Turkish influence on the international balance of power 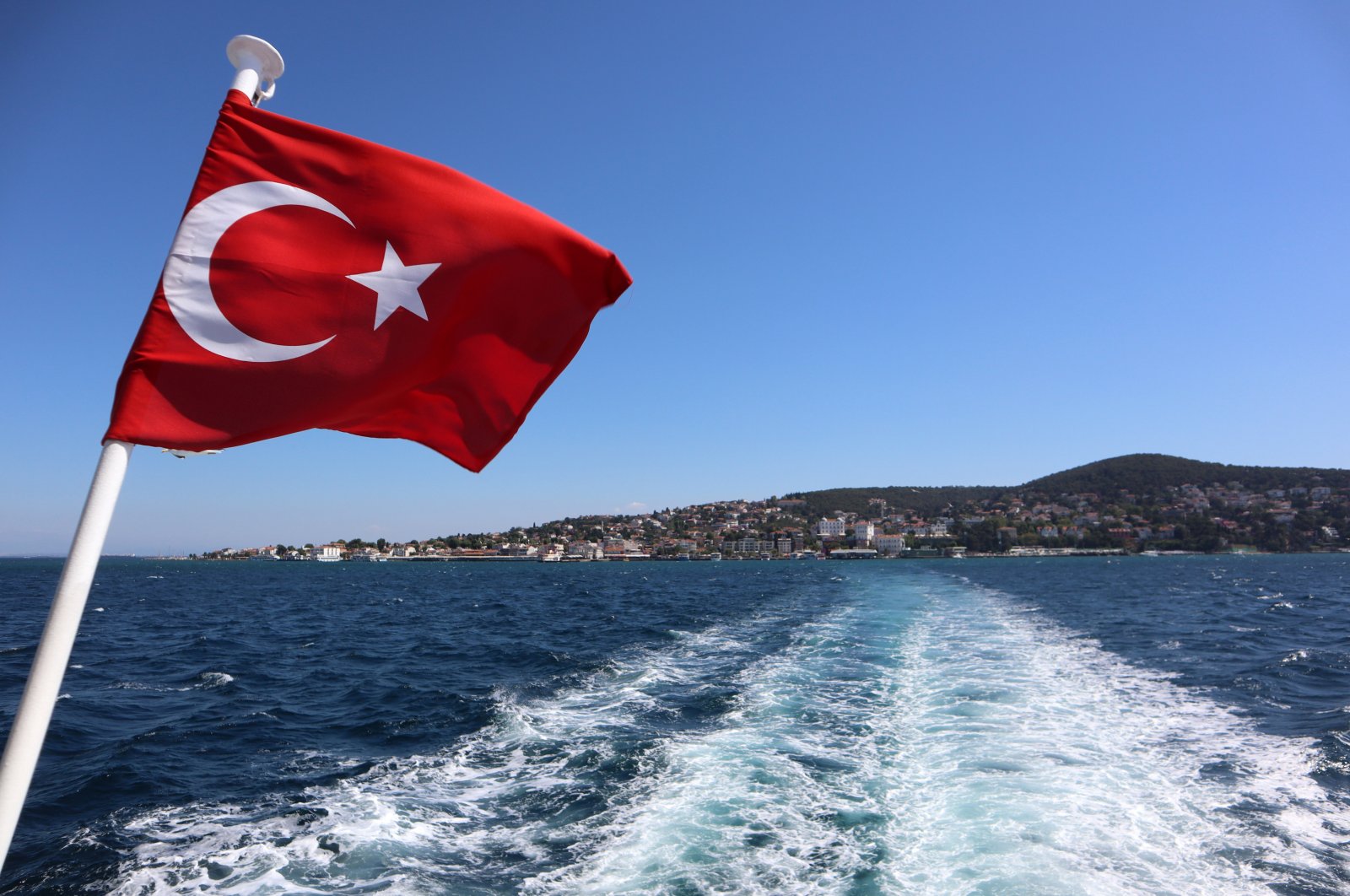 When the Cold War ended and the leaders of the Warsaw Pact retired from the scene, the other members of the alliance had to take care of themselves. As Yugoslavia splintered violently, 15 sovereign states emerged from the disintegration of the Soviet Union.

Hungary, Poland, Bulgaria, Romania and the Baltic states set their course towards the West. Almost all former members of the Warsaw Pact were in economic and political turmoil.

Finding itself in an unexpected and unrivaled hegemony in the international arena, the U.S. declared itself to be the world’s gendarmerie. Labelled as “the new world order,” this unipolar international system of the post-Cold War period enabled the U.S. to occupy Somalia, Afghanistan, Iraq and Yemen with impunity.

One of the fundamental changes that occurred in the international system was the weakening of international law and institutions.

The United Nations transformed into an international platform, which the U.S. administration abused to legitimize its military occupations.

Even former U.S. Secretary of State Colin Powell declared that he was himself deceived by the Central Intelligence Agency (CIA) to present fabricated evidence about Iraq’s production of weapons of mass destruction in the U.N. General Assembly (UNGA).

While the U.S. declared its war on terror, Russia took to the world stage during the Syrian crisis.

Due to the hesitancy of former U.S. President Barack Obama's administration, Russia has reemerged as a military rival to the U.S. in the Eastern Mediterranean.

Thanks to its geopolitical significance, Turkey has come to the forefront as a regional power with the capacity to influence the course of international politics.

At the NATO Summit in Brussels, the relations between the U.S. and the European Union constituted one of the main topics for NATO leaders.

The NATO summit was also crucial in terms of relations between Turkey and the U.S., hosting the first face-to-face bilateral meeting between President Recep Tayyip Erdoğan and U.S. President Joe Biden.

The following issues greatly strengthen Turkey’s hand in this meeting:

Meanwhile, Erdoğan would like to maintain Turkey’s hard-won position in the international arena via economic growth, active diplomacy and democratic reforms.