Is fear good for coronavirus? The Trump example 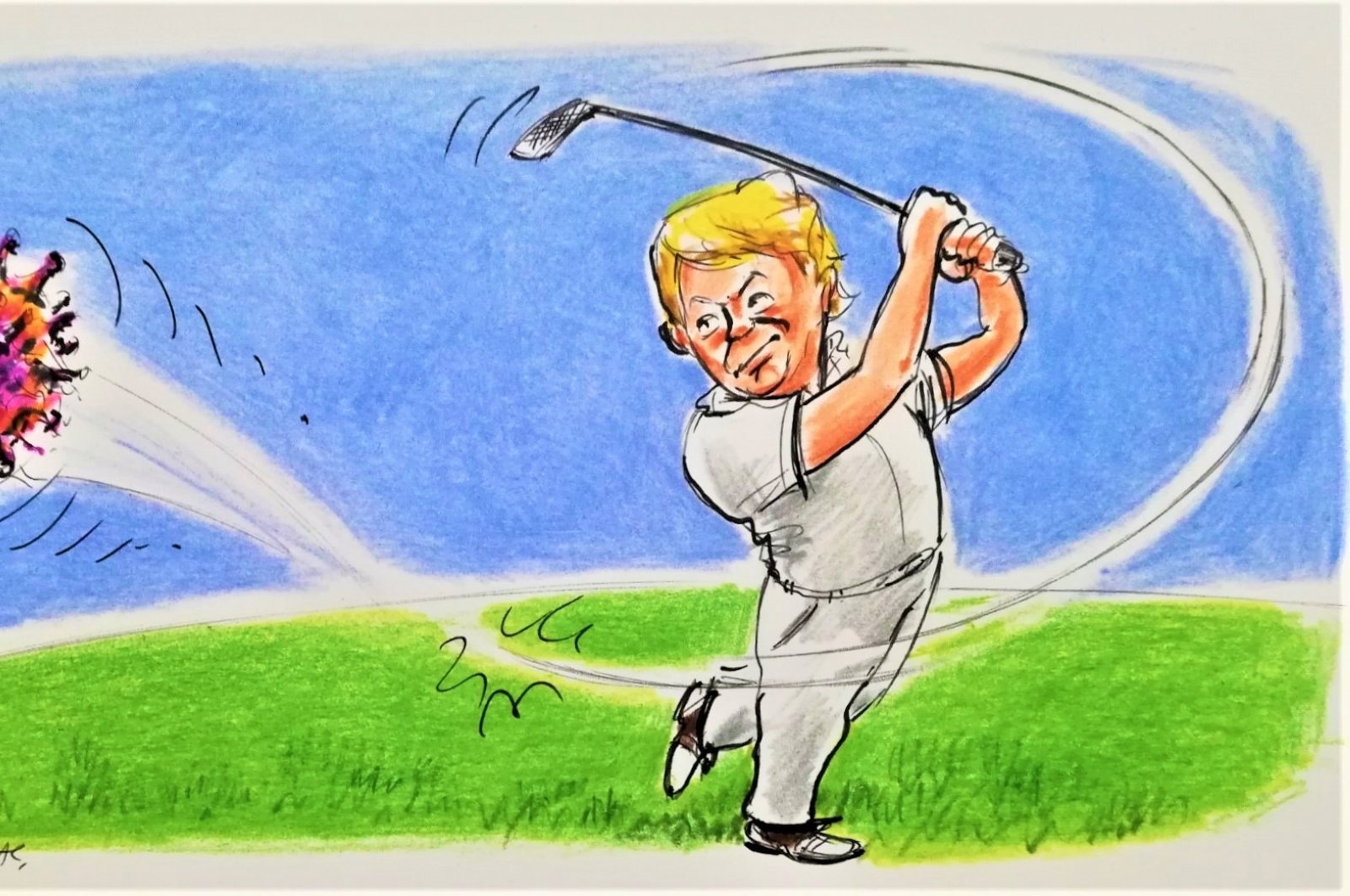 U.S. President Donald Trump walked out of Walter Reed National Military Medical Center following a two-day stay after testing positive for COVID-19, boarded the presidential helicopter and set off to the White House. He wore a mask while disembarking but removed it after climbing the stairs to the balcony, where he posed for cameras with his mouth open before entering the White House with his mask in his pocket.

As we know, Trump did not spend his two-day hospital stay bedridden, as he got in the car and waved at his supporters who were waiting for him outside.

Democrats and their supporters, i.e. the mainstream media, lashed out at Trump for the incident with Democratic presidential candidate Joe Biden calling the president, who has bounced back, irresponsible in his message of “comfort” and “positivity.” Biden had shared moderate well-wishes at the time Trump tested positive for COVID-19.

The "Trump-phobic" press, led by CNN International, is skeptical of his treatment process, which went relatively smoothly considering the president is a high-risk patient due to his age and weight. The press creates an air of mystery through their baseless allegations, reminding their audience that the level of health care Trump received is not available to the majority of the country in order to scare those finding hope in Trump's positive developments amid the pandemic panic.

The press is not the only organization unable to absorb that the U.S president's improving medical condition is something to be optimistic about. Trump's remark that COVID-19 is “in most populations far less lethal” than the flu mobilized social media companies. Facebook deleted the post on the grounds that Trump had spread “false information” about COVID-19. While Twitter did not remove Trump's post, it issued a warning: “This Tweet violated the Twitter Rules about spreading misleading and potentially harmful information related to COVID-19. However, Twitter has determined that it may be in the public’s interest for the Tweet to remain accessible.”

During this period of COVID-19, we live in a climate of fear and reticence, making us numb to actual promising developments in the pandemic having doubt cast on them. History will not look kindly on this nonsense just as it hasn't with other collective mistakes of humanity. History will record the delusion of those unable to see the positive side of a 74-year-old man recovering from COVID-19 as if it were a severe flu when it previously was claimed that anyone infected would experience a disastrous death.

If Trump, who defeated COVID-19 and now shares a message of optimism, wins the November election, we will not not be waiting long to confront the facts.