New alliances that crack the old 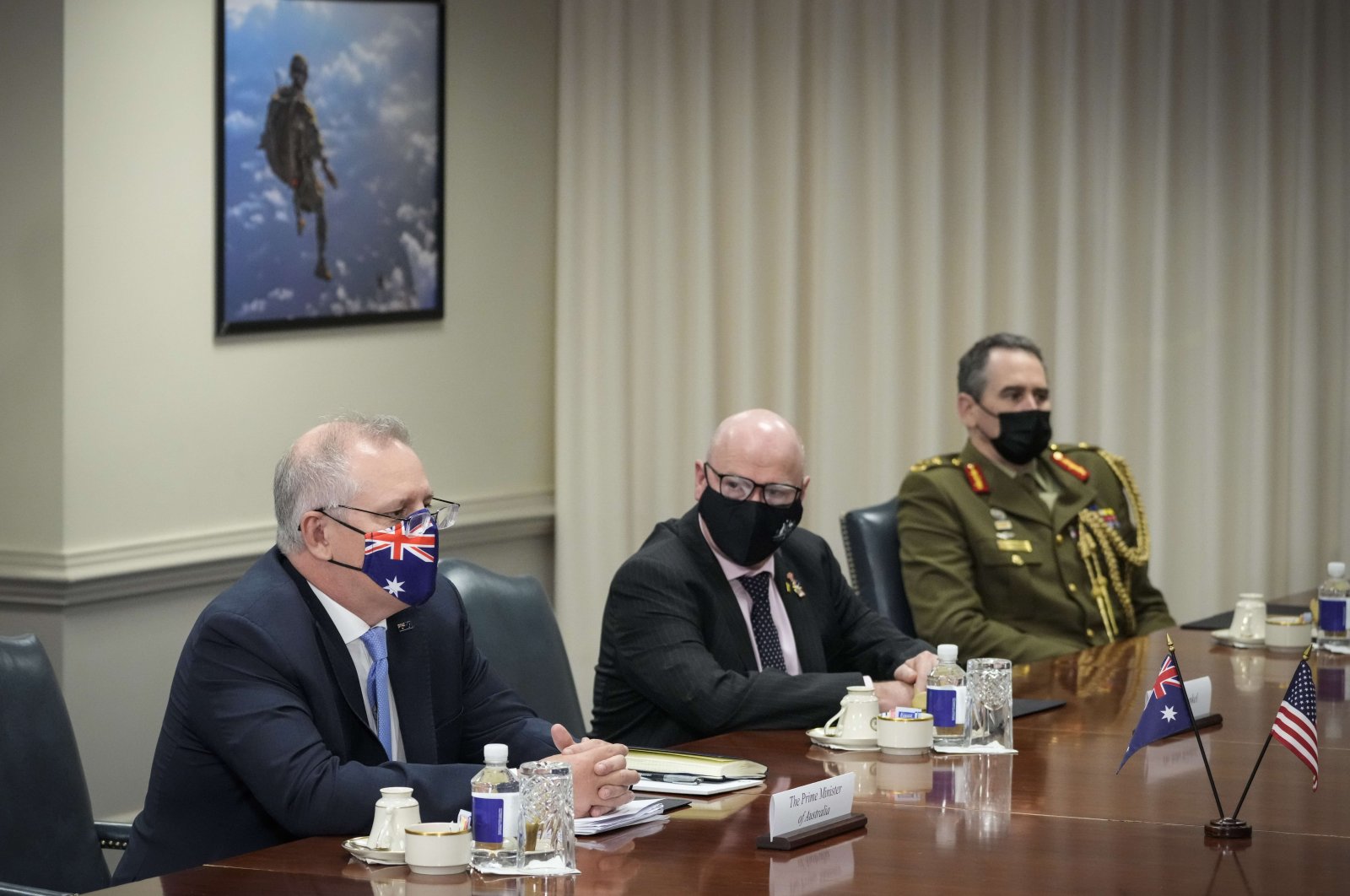 Multipolarity and great power competitions are reshaping the international system. Within that broader context, the United States, which is redefining its global status, plays the most critical role. The Biden administration, which once claimed that “America (is) back” to build a rules-based, multilateral order, made policy choices that are eerily similar to Donald Trump’s presidency. Right now, the White House is signaling that it does not care about the international order and, indeed, that Washington’s traditional alliances and allies won’t be much appreciated when it comes to American interests.

Although President Joe Biden noted, in his address to the United Nations General Assembly’s 76th session, that his country was not trying to start a new cold war, Washington has doubled down on its attempt to contain China by promoting defense cooperation and strengthening special alliances with certain nations.

AUKUS, a trilateral security pact between the U.S., the United Kingdom and Australia, resulted in the cancellation of a $90 billion defense deal between France and Australia. At the same time, the U.S. and the U.K. thus stabbed France, their NATO ally, in the back. It goes without saying that this latest development will certainly raise questions about the trans-Atlantic alliance and encourage the pursuit of European autonomy in the area of defense.

Seeing that the European Union was not interested in jumping on the containment bandwagon, the U.S. took an additional step. On Sept. 24, Biden held a face-to-face meeting with Australian Prime Minister Scott Morrison, Indian Prime Minister Narendra Modi and (former) Japanese Prime Minister Yoshihide Suga – collectively known as the Quad. The Quadrilateral Security Dialogue, which emerged out of the 2004 tsunami disaster, currently enjoys additional support from the Biden administration as part of the “alliance of democracies” against Beijing.

It was certainly noteworthy, too, that the Quad summit took place right after the conclusion of AUKUS. By concentrating on the Indo-Pacific region, whose very name signals unity against China, the United States is transforming its alliances and engagements in other parts of the world. Indeed, the Biden administration clarified what it means by “alliance of democracies” by signing AUKUS and working more closely with the Quad. Notwithstanding Washington’s public discourse, at the heart of this new policy is “America First with a twist” of Biden-style American nationalism. Focusing on China’s containment, the U.S. puts its European and NATO allies on the backburner. By taking that step, it not only looks away from the Middle East and "endless wars," but also downgrades the Atlantic.

French President Emmanuel Macron, who complained during the Trump presidency about NATO’s brain death, must be thinking that NATO has lost its very soul.

His country, which was shaken by AUKUS, attempted to console itself by signing a new defense treaty with Greece. Tapping into the Greeks’ fear of Turkey, Paris continues to sell weapons to Athens, which is already drowning in debt. Both Macron and the Greek Prime Minister Kyriakos Mitsotakis, maintain that their latest arms deal promotes “European strategic autonomy.” The attitude

of France and Greece, which are part of NATO, against Turkey, a key NATO ally, is an example of a “new alliance that undermines alliances.” That approach, which certainly unsettles Eastern European countries, threatens to escalate NATO’s internal crisis. Macron, who cannot compete with Turkey in North Africa and Sub-Saharan Africa, makes excuses about Europe’s “defense autonomy.”

Yet Europe’s future depends on cooperation, not friction, with Russia and Turkey. Macron’s aggressiveness on the campaign trail frustrated the Algerians as well. At a public event, the French president blurted out that “the history of Algeria was rewritten under Turkish influence. It is rooted in hatred toward France. Was there an Algerian nation before French colonization? That is the question.”

France, an aggressive ex-colonizer, attempts to make up for its loss of reputation and power by starting fights with Turkey. Meanwhile, Turkey is becoming more and more competitive compared to the rest of the rising powers. Indeed, the critics of the recent improvement of Turkey’s relations with Russia are looking for new alliances to undermine the old.