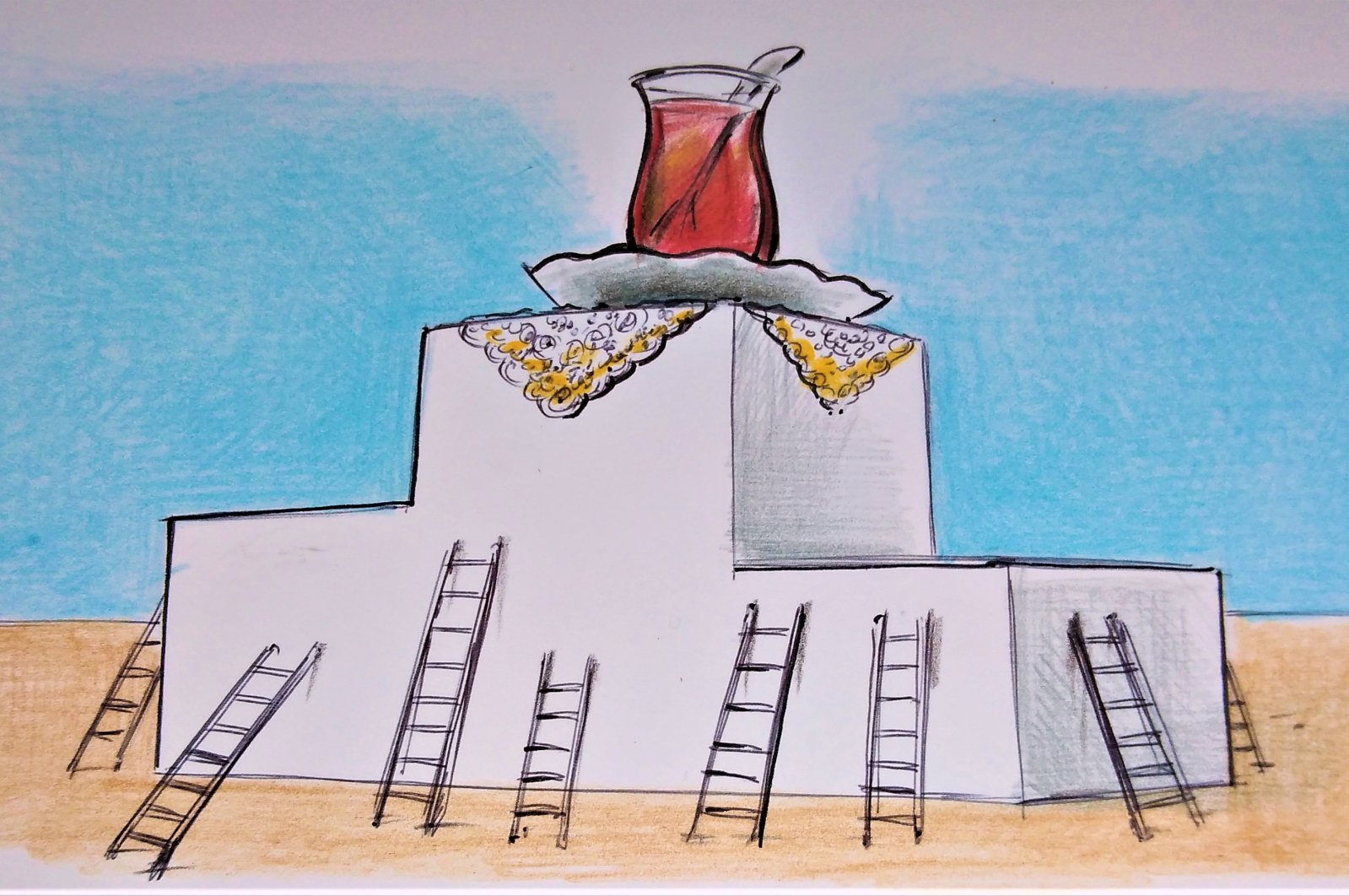 A debate over “selflessness” rages on within Turkey’s political opposition. Senior members of the Good Party (IP) recently criticized the main opposition Republican People’s Party (CHP) Chairperson Kemal Kılıçdaroğlu for highlighting himself during the parliamentary proceedings on the annual budget. Koray Aydın, the IP's deputy chairperson, warned that their party “won’t endorse a candidate who was picked by pollsters and who could risk losing the election.” He added that “everyone must act in an idealistic manner.” That statement must be interpreted in connection with Kılıçdaroğlu’s successful attempt to stop IP Chairperson Meral Akşener from getting the pro-opposition Nation Alliance to nominate one of the two CHP-affiliated metropolitan mayors for president.

Let us recall that Kılıçdaroğlu came up with the idea of “selflessness” to encourage the Nation Alliance to agree on a “low-profile” presidential candidate. Having made the candidacy of Istanbul Mayor Ekrem Imamoğlu or Ankara Mayor Mansur Yavaş less likely, he inched closer toward clinching the nomination. Indeed, Kılıçdaroğlu seemed to have forgotten that he once called on party leaders not to run for president. At the same time, it is clear that neither Akşener nor Temel Karamollaoğlu, the chairperson of the Felicity Party (SP), want the CHP chairperson to run for president.

Hence the endless tug-of-war over potential contenders – which, at this point, looks like a weakness rather than an issue that attracts attention. It won’t be easy to sell the electorate on a presidential candidate with no ambitions at the eleventh hour. Voters are unlikely to care about opposition leaders endorsing a joint candidate. Instead, they will expect someone who can lay claim to leadership to face President Recep Tayyip Erdoğan.

Meanwhile, one can tell that the Democracy and Progress Party (DEVA) and the Future Party (GP) have been sidelined in the "joint candidate" debate because they keep complaining. DEVA Chairperson Ali Babacan said on national television that “it would be wrong to talk about potential candidates until the transition process ends” and warned that “today’s statements could be completely meaningless in six months.”

Ironically, the joint candidate debate represents an area of competition among opposition parties, just as the early election debate represents an attempt by the opposition to control the narrative. Indeed, there is still a good chance that Kılıçdaroğlu won’t be able to impose himself as the opposition’s joint candidate, despite his strongly-worded and populist rhetoric and his self-centered pledges. He could talk to his friends at home and abroad, a little closer to the election, and shake hands on another person’s candidacy. In addition to consolidating his role within the main opposition party, Kılıçdaroğlu could thus portray himself as a “selfless” politician who was prepared to take a step back as needed.

Indeed, Kılıçdaroğlu is playing a game with the opposition that he cannot lose. Under the right circumstances, he can portray himself as a selfless candidate worthy of the opposition’s support. At the same time, he will get to say that he won’t run for president because he has self-control.

Here’s why Kılıçdaroğlu keeps talking about himself: Acting like a presidential candidate helps his party, which competes with the IP over being the main opposition. After all, the main opposition leader knows that elevating his political profile makes a consolidating impact on key voter blocs in the rivalry between the CHP and the IP. Again, it is possible to say that Akşener shot herself in the foot by saying that she won’t run for president.

Needless to say, she did not rule out her candidacy altogether, as Akşener still exerts a lot of influence over the nomination. By contrast, the SP, DEVA and the GP have significantly lost influence over that decision. Indeed, Kılıçdaroğlu’s positioning of the CHP separately from the rest further weakens those parties. Having had to speak the CHP’s language in their critique of Erdoğan, those movements now cannot be more than marginal components of the opposition.

All in all, there is still no sign that the opposition is addressing its three weaknesses: the candidacy debate, the lack of a platform and populism.