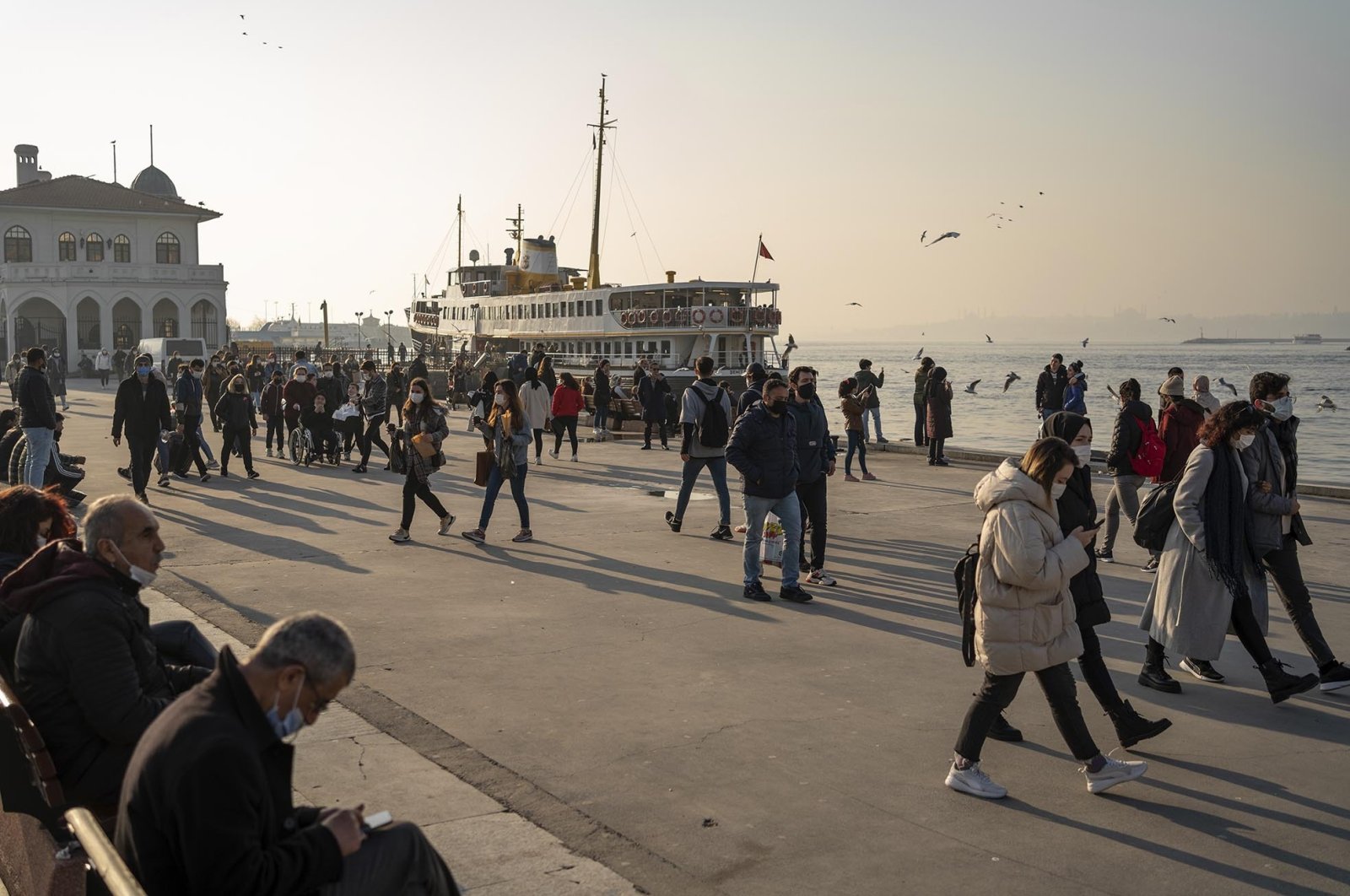 Political parties greatly perceive the spirit of change in society. In order to ensure their legitimacy, parties have obligations to address the demands for social change. In fact, all political parties promise to become pioneers of social and political change by adopting reforms.

The ruling Justice and Development Party (AK Party) has embodied the spirit of change in Turkey. Addressing social demands via reformist policies and transforming the weak state structure to enable Turkey to compete in the international arena, the AK Party has become the dominant political party in Turkey with a 40% voting rate during the last two decades.

President Recep Tayyip Erdoğan has not only been a reformist but also a revolutionary political leader. Some of his achievements during his political leadership are as follows:

After promising to make comprehensive reforms in the administration, economy and legislation, Erdoğan has now committed himself to create a new constitution.

Political parties also need to get ready for changes in their own party structures. In this sense, the transformation of a political party from the inside might have a serious influence on society.

For example, the AK Party's change of its provincial chairperson in Istanbul has had such a surprising influence on the Turkish public.

Erdoğan introduced Kabaktepe as one of his personal acquaintances who has served their political cause since his childhood. Erdoğan also said Kabaktepe is a strong leader, who has the capacity to promote the AK Party in Istanbul.

Sometimes, masses identify themselves with a political leader. In this sense, Kabaktepe has significant potential.

Young voters are attracted by his political discourses, while his wide experience in civil society organizations enable him to appeal to the multicultural and multidimensional social structure of Istanbul.

Even though he was not widely known by the press before his nomination, Kabaktepe has rapidly received positive reactions from all segments of society.

This wave of enthusiasm among the Turkish public about the rise of a new political figure begs for sociological and political analyses.

In this case, political participation is increased by not structural but personal dynamics.

As AK Party's Istanbul chairperson, Kabaktepe made a promising beginning. In the near future, we will witness how he will appeal to Istanbulites, the culture of Istanbul, and the social and political layers of Turkey’s megacity.

For the AK Party, this assignment does not mean that the factory defaults have been restored. The AK Party has already surpassed its former phases and has built a third generation.