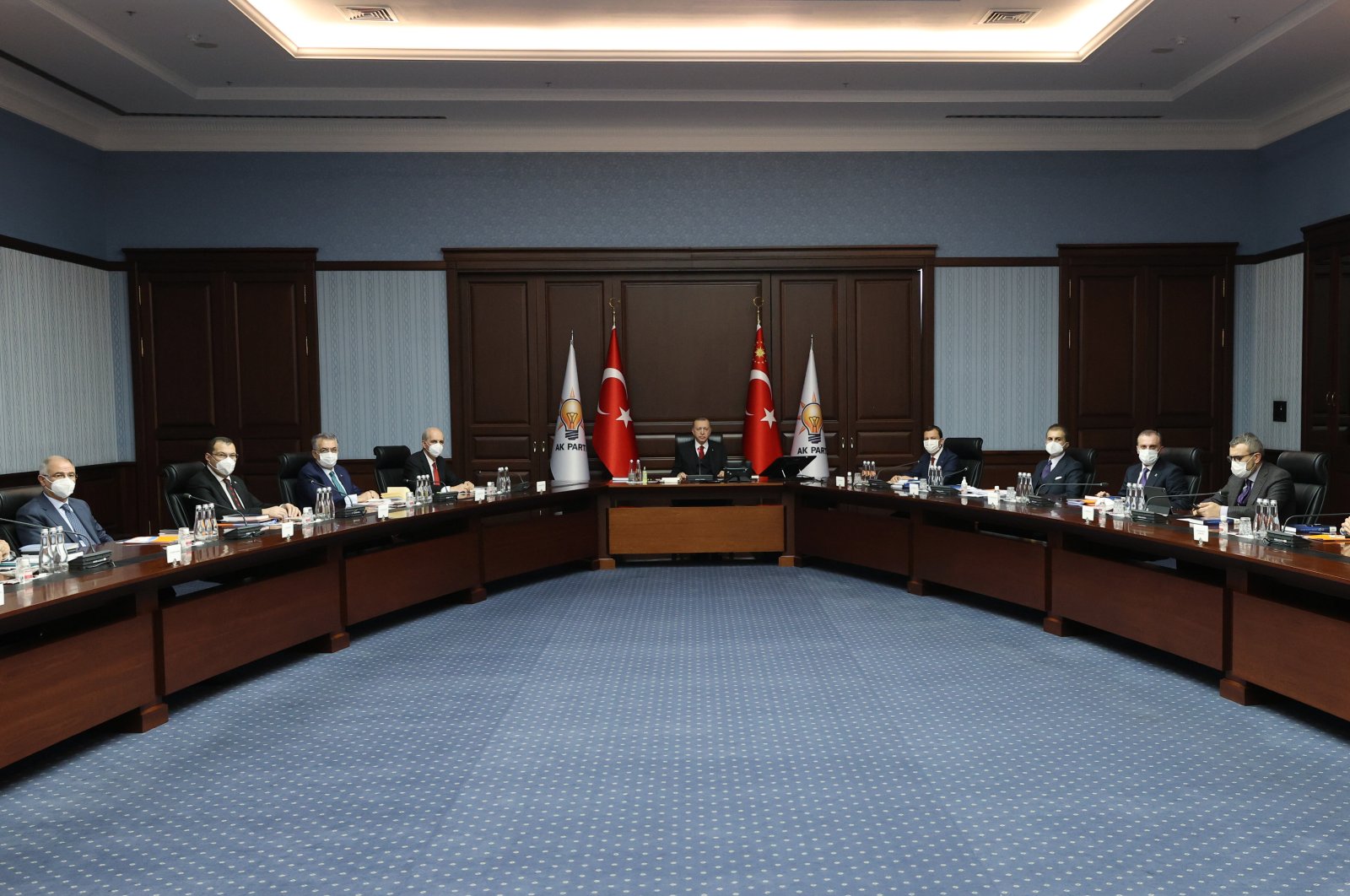 “In our 7th Istanbul Provincial Congress, which will be held on Wednesday, Feb. 24, Osman Nuri Kabaktepe was chosen as our candidate with the approval of our President Recep Tayyip Erdoğan. I would like to thank our current Chairperson Bayram Şenocak for his efforts,” said Erkan Kandemir, the AK Party's deputy chairperson responsible for party organizations.

Şenocak was under fire for a defeat in the June 2019 local elections. Opposition candidate Ekrem Imamoğlu won 28 of Istanbul's 39 districts with about 54.0% of the overall vote in the mayoral election rerun, inflicting the first loss for the AK Party in Turkey’s commercial and cultural capital since 2004. Şenocak and the AK Party's local organizations were criticized after the elections for interparty disputes and lack of preparations.

Kabaktepe comes from the "National Vision" (Milli Görüş) tradition, which was founded by former Prime Minister Necmettin Erbakan. The current representative of the National Vision is the Felicity Party (SP), which was established after its precursors, the Virtue Party (FP) and Welfare Party (RP), were banned by the Constitutional Court.

Kabaktepe’s nomination for provincial head revived discussions on a possible election alliance between the AK Party and the SP. Erdoğan visited SP High Advisory Board Chairperson Oğuzhan Asiltürk in January. During the visit, according to some media outlets, a partnership in the 2023 elections was discussed. However, neither has confirmed the reports. According to some pundits, there is an ongoing intraparty debate in the SP regarding the issue. While a faction led by current party leader Temel Karamollaoğlu is highly skeptical about an alliance with the AK Party, the more traditional wing of the party supports such cooperation. The AK Party and SP carried out alliance talks for previous elections, but they were all inconclusive.