The AK Party's future vision for a stronger Turkey 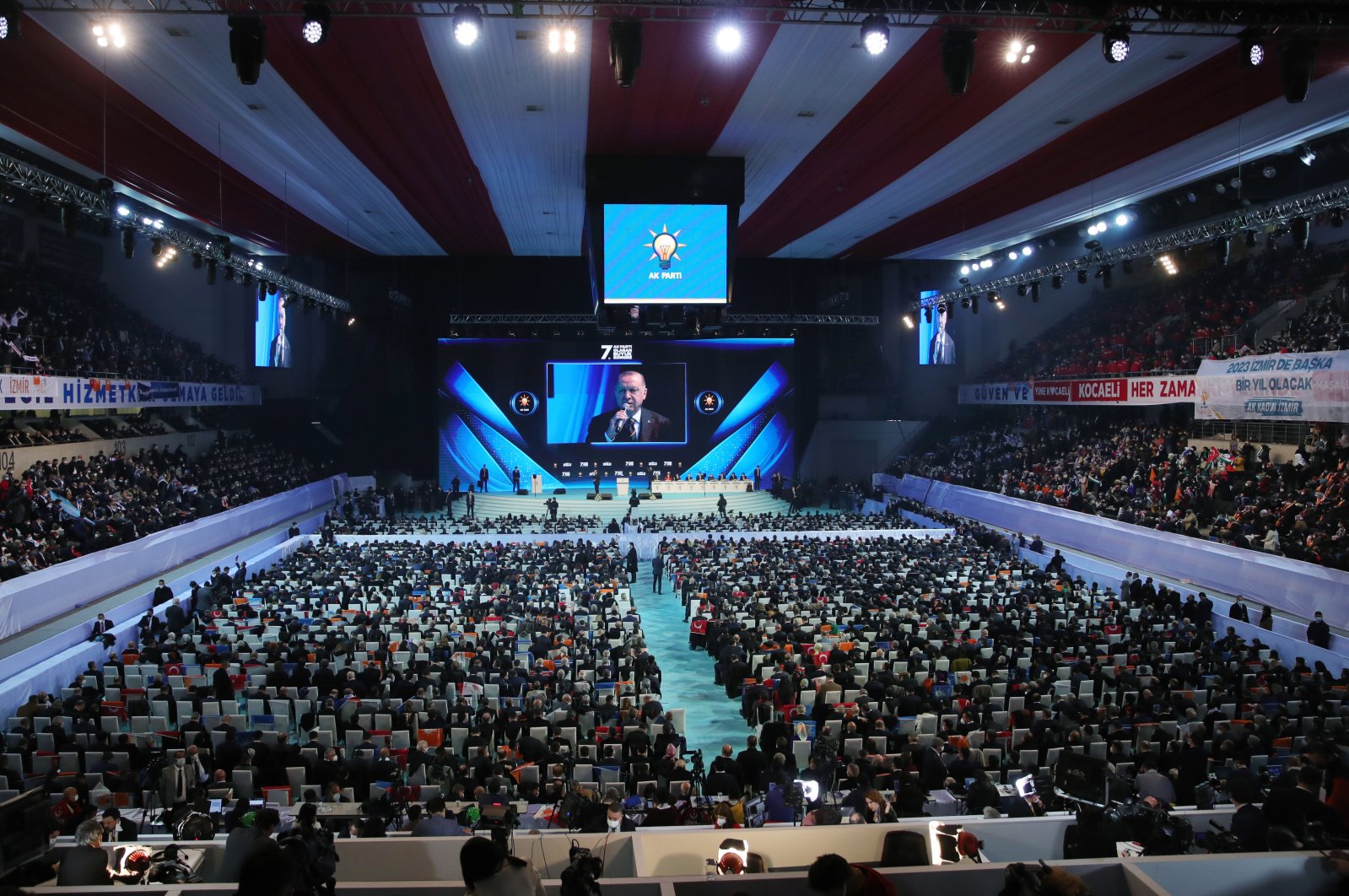 The ruling Justice and Development Party (AK Party) held its 7th Ordinary Congress on March 24. President Recep Tayyip Erdoğan’s address was concentrated on the idea of a “great and powerful Turkey” – its 2023 goals as well as visions for 2053 and 2071.

The Turkish leader spoke about democracy, taking over guardianship of civilization, making a fresh start in 2023 and leading the rise of a new world order. His messages, infused with mission statements, went hand-in-hand with references to the public services that the AK Party delivered over its 19 years in power. Accomplishments in the fight against tutelage and terrorism, along with a firm commitment to reforms, set the framework for Erdoğan’s speech.

The following points, in particular, caught my attention: how much importance Erdoğan attaches to the People’s Alliance; his emphasis on constitutional reform; his self-confidence in foreign policy; his focus on the family as a founding element, and mobilization on the basis of diversity in the party leadership.

Erdoğan’s emphasis on “the People’s Alliance, which the nation established on the night of July 15,” was not lost on anyone. He not only thanked Devlet Bahçeli, the chairperson of the Nationalist Movement Party (MHP), but added that the People’s Alliance would meet Turkey’s 2023 targets and take it to the 2053 vision. That long-term commitment reflected the Turkish president’s intention to work with the MHP to draft a new constitution and take other political steps.

At the same time, Erdoğan called on all political groups to drop their “baggage” and participate in the constitutional reform process – a move that will set the nation’s political agenda for the next two years. As Turkey heads for the 2023 elections, we will witness a clash between the People’s Alliance’s constitutional reform agenda and the opposition’s push for an “augmented” parliamentary regime.

In terms of foreign policy, Erdoğan’s primary point was that Turkey, which he led to the top tier of international politics, should secure its place there. Efforts to increase the number of our friends and turning over new leaves are intended to cement Turkey’s gains over the last years. Erdoğan’s confident words about being part of the East and the West simultaneously were blended with an ambition to define the world order.

In my opinion, the most curious point in Erdoğan’s congressional address was about the importance of family. He seems to want to launch a new mobilization on the basis of the Turkish society’s strongest foundation. The president’s earlier critique of culture and education, too, was related to his commitment to building the necessary capacity to match Turkey’s recent moves.

Erdoğan upheld the tradition of change and continuity in his party’s senior leadership. The expansion of the Central Decision and Administration Board (MKYK) demonstrated once again the importance he attaches to including various groups, including women, young people, nongovernmental organizations and Kurds.

At this time, the AK Party appears ready for a new mobilization with a new team, which will lead it to the election.