The return of America: Can Joe Biden do it? 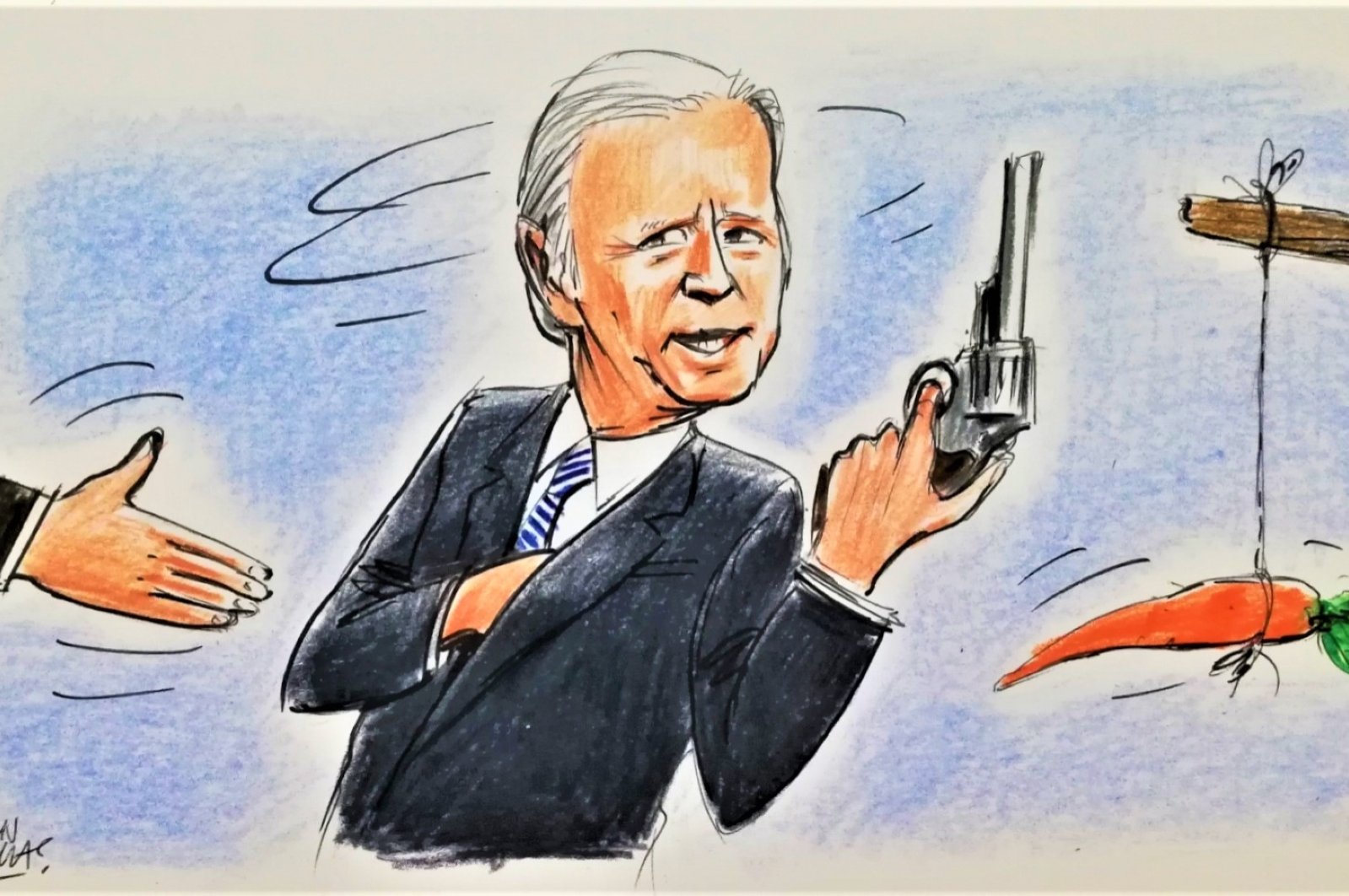 For example, Biden pledged to stop withdrawing troops from Germany in a move that demonstrates Washington's commitment to preserving its military presence in Europe and its desire to deter Russia.

The U.S. president also talked about the war in Yemen, the Trump presidency’s unwelcome gift to the Middle East, with Biden pledging to cut off “all American support for offensive operations” in the country.

Biden hinted at the possibility of normalizing ties with Iran but underlined that sanctions would remain intact until Tehran agreed to stop enriching uranium.

According to experts, the White House has left the door ajar for negotiations.

Notably, there was no mention of Israel in Biden’s State Department address.

By contrast, the U.S. president warned that “the days of the United States rolling over in the face of Russia’s aggressive actions are over.” He used even stronger language when it came to China, pledging to “take on directly the challenges posed by our prosperity, security, and democratic values by our most serious competitor.”

The main takeaway from Biden’s speech, however, was that diplomacy had returned. Noting that his administration would stand “shoulder-to-shoulder with our allies and key partners once again,” the president presented a direct challenge to Trump’s America First: “America is back.”

The statement is tied to an unspoken understanding that the U.S. has lost the upper hand in the global competition for power under Trump and that Biden will get the country back in the race.

If the U.S. president is right, one cannot help but ask the following question: Will America return to the same state it was in four years ago?

Without a shred of doubt, the answer is a resounding "no." The Trump presidency coincided with the end of the unipolar moment, characterized by U.S. hegemony, and the rise of isolationism expedited the melting of the unipolar glacier.

In other words, Trump did not reverse the river’s flow; he directed more water to the current. In the final analysis, Biden will find himself in a world where America’s influence is fading – whether in Asia-Pacific, Eurasia, Europe or Africa.

Hence the futility (and potentially counterproductive impact) of old policies and rhetoric. If Washington wants a world without tension, it would be wise to break with tradition and treat others as equals.

Take Turkey. Everything that the Biden administration has said about Turkey, between the lines, suggests that Washington intends to implement a slightly modified version of its past policy.

Back in the day, U.S. officials assigned the Turks a specific role in their plans. At the time, Turkey’s defense sector and economy depended on the United States. The country was an ally that did not constitute a threat to American interests in the Middle East.

It adopted policies in sync with Washington’s preferences and maintained some level of power to counterbalance other regional players.

However, since the 2000s, Turkey, no longer happy to play the role, made a series of policy decisions. The country wanted to become an independent power in the region, able to engage with global players on equal footing.

That gap between the Biden administration’s approach and Turkey’s position will certainly fuel tensions, and the U.S. will undoubtedly come across the same sort of problem in other parts of the world.

Over the last year, Turkey conducted a military operation in northern Syria and got closely involved in the Caucasus conflict, despite Russia’s objections, cementing its gains through diplomacy.

At the same time, Ankara took a series of steps, at the expense of Russia and France, in the Libyan theater. The bottom line is that the old way of doing things is nothing more than water under the bridge at this point.

The players and their game plans have already changed. If the Biden administration successfully adapts to the new multipolar realities, the world may be a more peaceful place for a change.