The West's ideological blindness toward Turkey 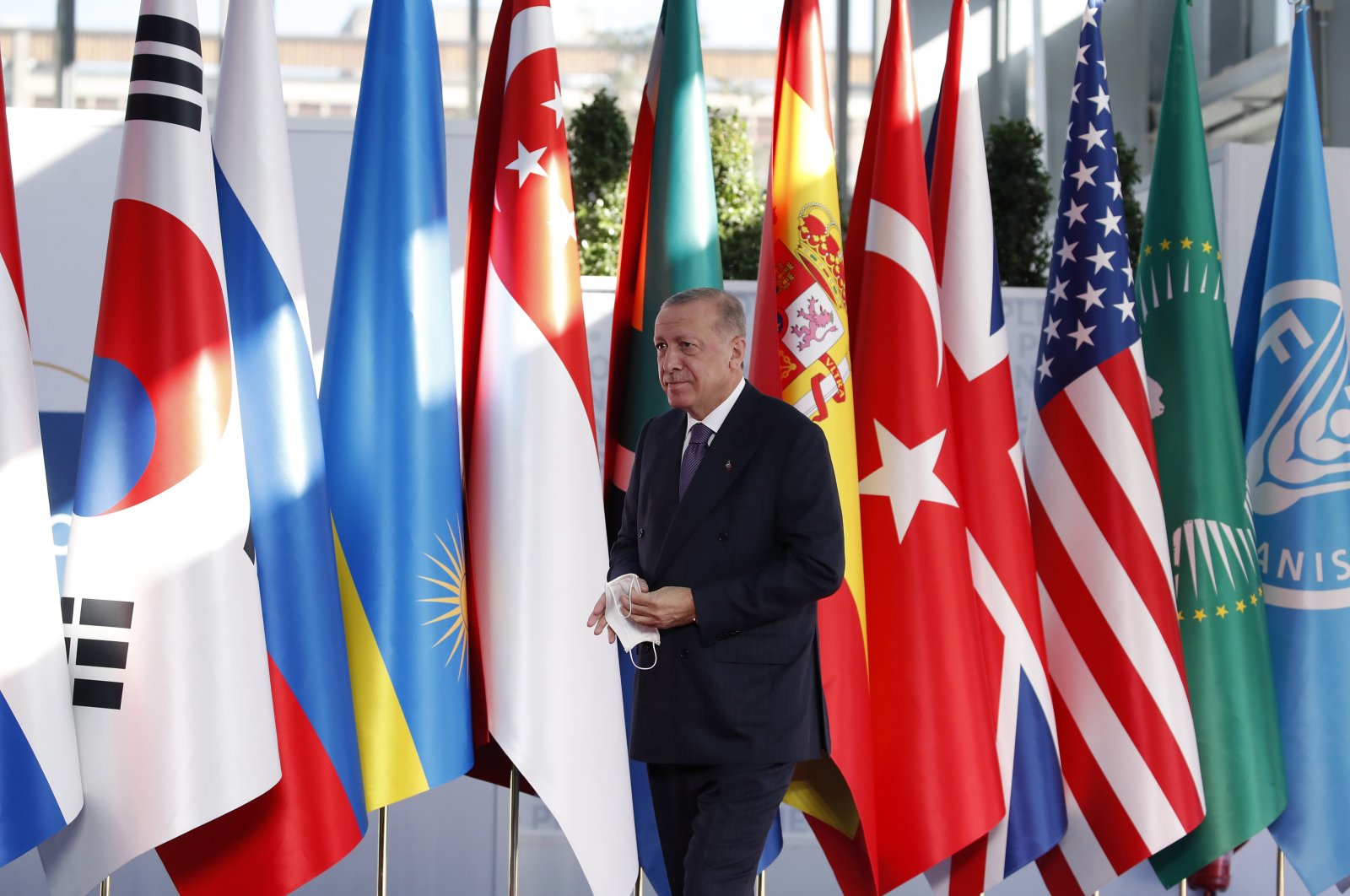 In today's global and regional developments, the Western world's otherizing and alienating of Turkey is nothing but an ideological blindness

After the Justice and Development Party (AK Party) came to power in 2002, a paradigmatic transformation occurred in the orientation of Ankara's foreign policy. Following the enormous developments in the Middle East in the wake of the Arab Spring, Turkish foreign policy once again underwent a comprehensive reform. The AK Party followed a pro-Western foreign policy during the first decade of its rule as a reaction to global and regional developments and the changing regional balance of power. It took many significant steps to achieve full European Union membership and followed a more independent and diversified foreign policy during the second decade of its rule, which coincided with the Arab Spring.

Western countries interpreted the new orientation in Turkish foreign policy as a shift of axis and as Ankara distancing itself from the West. However, they are all aware that Turkey is not an ally of Iran in the region nor a natural enemy of Israel. While it rejects the Iranian regional expansionism and Israeli expansionism and human rights violations in Palestinian territory, Ankara's main aim is to develop a comprehensive and inclusive regional policy.

This shift is not only a direct result of the changes within Turkey but also the changes within the Western world, namely the United States and the European countries. While the new conditions have forced Turkey to concentrate more on its Middle Eastern affairs, Western countries have begun a new approach to foreign policy in relation to Turkey and the region. They began to question Turkey’s membership in the Western alliance and developed political, economic and cultural stances contrary to Turkey’s national interests.

Reducing the basis of bilateral relations to the attitude of a single actor is simply narrow-minded. It is necessary to keep in mind that environmental conditions and the stances of both parties, the attitude of Western countries and Turkey, and the changing security concerns in the region have influenced the path of the relations between Turkey and the West. The new wave of violence and insecurity in the Middle East in the wake of the Arab Spring led Turkey to reinforce its focus on security in its foreign policy. In other words, it is not the AK Party's rational and pragmatic foreign policy based on its national interests that is the issue, but the Western countries that made an ideological U-turn in their approach to foreign policies.

Western countries have been following a strong anti-Turkey policy for the last decade. Unfortunately, the diverging areas between the two sides have already surpassed the converging ones. There has been no mention of the chaos in the Middle East and security threats targeting Turkey, proof that the Western position is ideologically blind. Instead of adopting a stance that takes into account Turkey's interests and priorities, this one-sided ideological interpretation is, unfortunately, gaining more support across the West.

Turkey’s domestic demands, regional insecurity and global dynamics required a shift to more rational and pragmatic foreign policy. Yet, its Western allies misinterpreted the change as a quest for new identities, both imperial (neo-Ottoman) and religious. Along this line of thought, Western countries assumed Turkey under AK Party rule had left its modernist and Western-oriented identity behind. This contributed to the Western countries’ negative perception of Turkey and to pursuing an ideology-based foreign policy with Ankara.

Although Turkey aims to develop a constructive and equal relationship with European countries, Western countries continue to otherize Turkey. Turkey’s regional initiatives in different regional crises such as Syria, Libya, Somalia and Qatar have led to concern in most of the Western capitals. Western officials' statements about the successful use of Turkish drones in Nagorno-Karabakh by Azerbaijan and in the Donbass region by Ukraine are just the latest strategic moves to push Turkey into a corner.

Instead of establishing rational relations with Ankara at a time when the world system is in transition and in an environment in which many regional crises in the region have globalized, otherizing and alienating Turkey is nothing but ideological blindness. This otherization naturally has a negative impact on Turkey; however, it will influence Western countries more. As it is said in a Turkish proverb, “less goes from the small, more goes from the big.”

Although the Western distancing and confrontational policies will continue to harm Turkey, the West has even more at stake. Clearly, it is irrational and counterproductive for the Western countries to confront Turkey on all these fronts since they are putting their own strategic priorities at risk.