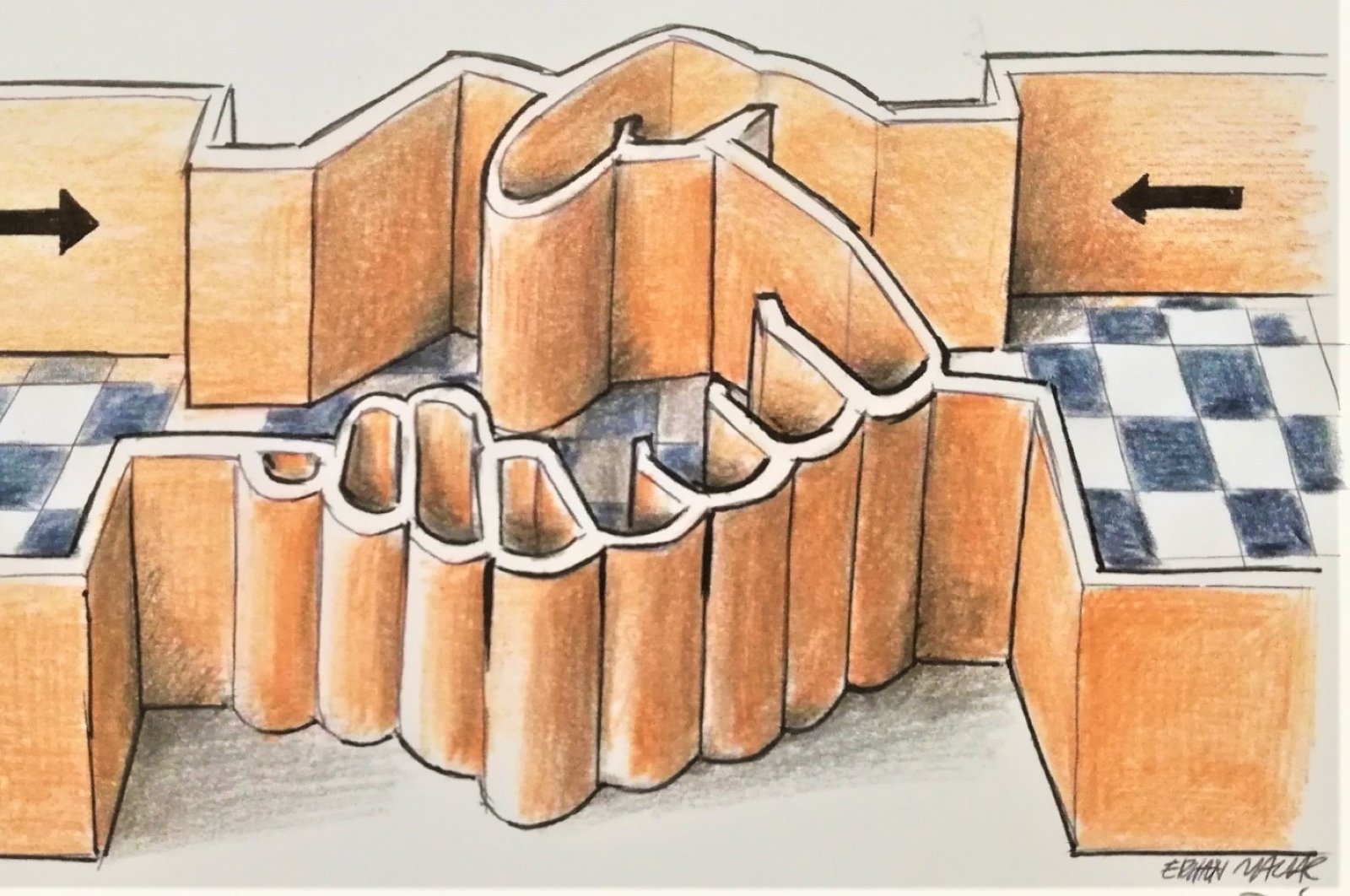 Joe Biden was sworn in as the 46th president of the United States on Wednesday. This week’s transfer of power presents followers of Turkish-American relations with a crucial question: Under Biden’s watch, what lies ahead for bilateral relations?

The Turkey-U.S. relationship had been tested many times, particularly throughout the Cold War and in the 2000s. One of the challenges was Washington’s 1974 decision to sanction Turkey in light of Ankara’s military intervention in Cyprus. However, in the past problems tended to be swept under the rug due to the significant disparity in power between Turkey and the U.S., Ankara's willingness to kowtow to American interests and Turkey's aspirations to join the Western bloc. For these reasons, the Turkish-American relationship can be described as more of a "strategic partnership," notwithstanding certain issues.

To be clear, the strategic partnership was formed to achieve a shared destiny but was a relationship in which Turkey heavily depended on the United States.

In contrast, unlike past challenges, the bilateral tensions dating back to the Obama administrations have persisted and cropped up throughout Trump's term in office. There are several factors that have helped determine the current state of Turkish-American relations, with the way the world has drastically changed being the primary catalyst. The Cold War, which severely limited Turkey’s policy options, ended three decades ago. The unipolar world order, which the United States attempted to forge, collapsed over the last 10 years.

As the world heads toward a multipolar system, Turkey now pursues an “independent” foreign policy in a bid to take advantage of fresh opportunities. However, what the United States wants from Turkey as a partner is for it to be as dependent as it was in the Cold War, or for it to assume the role of an ally that will not threaten its interests, as in the 2000s.

This fundamental disagreement is the root of all tensions in the Turkey-U.S. accord.

All other reasons, whether it be Turkey's ties with Russia, the S-400 air defense system or the F-35 fighter jets, are superfluous. The nations are also at odds over Turkey's fight against the PKK terrorist organization and its offshoot the YPG in Iraq and Syria. If all of these challenges are to be overcome, the two countries must first agree on the nature of their relationship.

Ankara's grand strategy is centered around protecting its interests, and those of its friends and allies, in the Middle East, the Caucasus, North Africa, the Eastern Mediterranean and the Balkans. If necessary, the Turks are willing to resort to more aggressive tactics to accomplish their goals – but more on that later.

In order for the bilateral relationship to progress under the Biden administration from the current toxic state it is in, Turkey and the United States must take stock of their game plans and come up with a joint strategy in which their interests do not clash. But initial signals from Washington suggest that the Americans have yet to understand Turkey's new position in the global arena.

Most recently, Antony Blinken, Biden’s nominee for secretary of state, referred to Turkey as its “so-called strategic partner” and stressed that it was unacceptable for Turkey and Russia to be on the same page.

Blinken is right, Turkey and Russia have been cooperating on strategic issues, such as air defense and nuclear power. But the two countries have also disagreed on several fronts including Libya, Idlib and Nagorno-Karabakh. Despite their differences, President Recep Tayyip Erdoğan and his Russian counterpart Vladimir Putin have adopted a strategic approach that facilitates closer cooperation in areas of consensus. In this respect, Ankara's relationship with Moscow is not just an alliance but a partnership of equals to achieve goals of mutual interest.

The current state of the Turkish-Russian accord could act as a template for the Biden administration on how to engage with the Turks today.