Turkey as a playmaker in Afghanistan 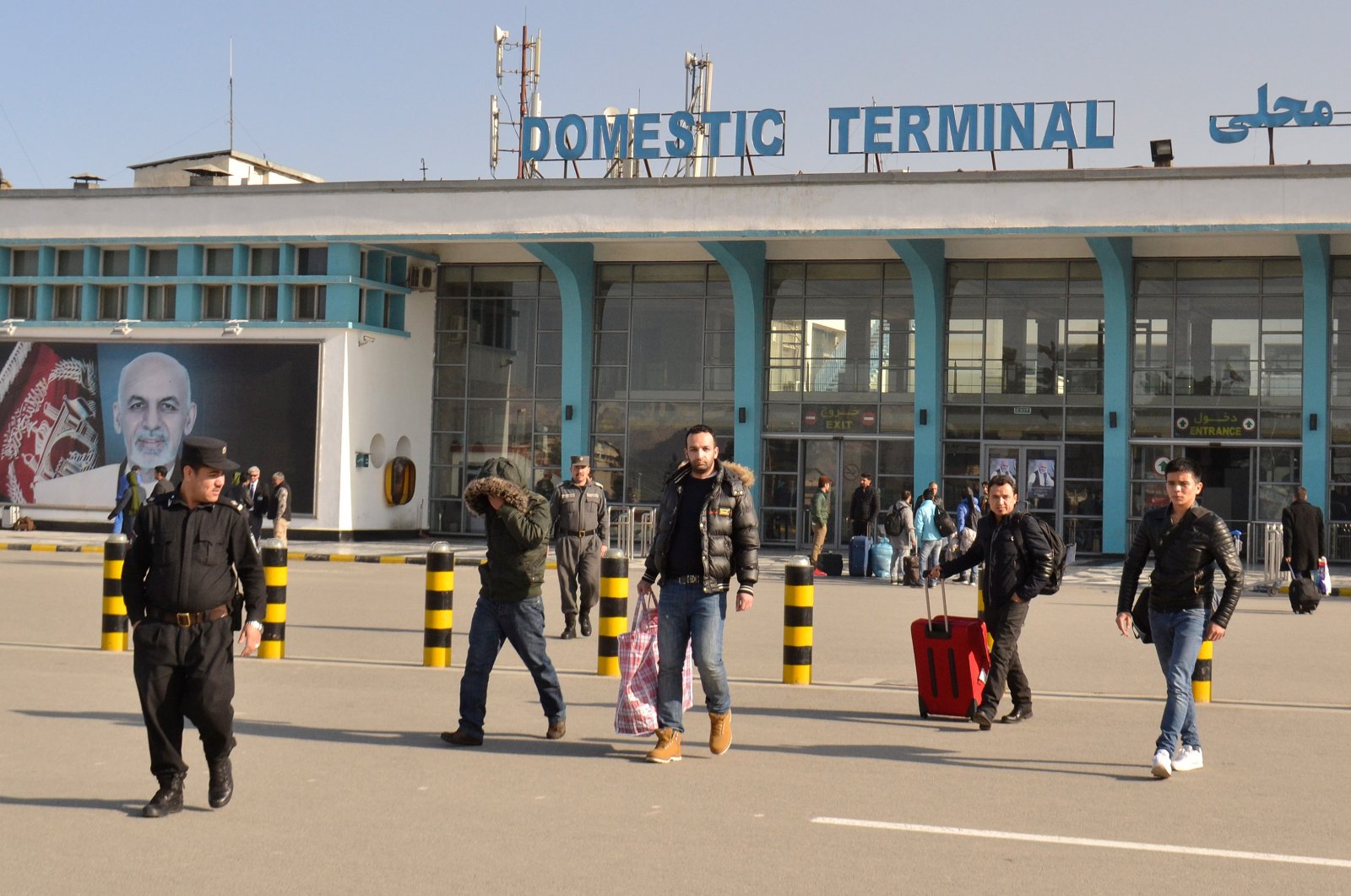 Countries with an imperial legacy have an administrative culture of governing other states. The Roman Empire and the Ottoman Empire succeeded in ruling over vast territories across continents thanks to their imperial culture.

In particular, the British Empire literally became a global empire on which the sun never set due to its complicated colonial administration.

After the end of the World War II, fading British hegemony was replaced with rising American influence.

When this ideological rivalry ended with the collapse of socialist economies, the U.S. emerged as the world’s sole gendarmerie.

While the U.S. administrations felt free to occupy or stage coup d’etats in weakened states with impunity, the roles of international organizations, most notably the U.N., diminished in this new unipolar world order.

The U.S. occupied Afghanistan and Iraq under false pretenses. The succeeding U.S. administrations strived to legitimize these unlawful occupations with the phrase “war on terror.”

After two decades of military occupation, however, these war-torn countries are still in political turmoil.

Almost 1 million people were killed in Afghanistan. As the U.S. withdraws from the country, the Taliban have gradually seized districts.

Iraq has become the battlefield for the rivalry between the U.S. and Iran.

While almost 1 million people were killed in Iraq, terrorist organizations, such as Daesh, or militia forces, such as the Iran-backed Hashd al-Shaabi, proliferated in the country.

Meanwhile, political instability spread throughout the Middle Eastern region as a whole. Since 2011, Syria has been devastated by not only a civil war but also the rivalry amongst global and regional powers.

Having strong political, economic and cultural ties with the region, Turkey has emerged as a constructive playmaker in the Middle Eastern region.

Ankara has strongly supported the territorial integrity of Iraq and Syria by directly fighting against Daesh and the PKK terrorist organization.

As the U.S. withdraw from Afghanistan, Turkey has now taken over the responsibility of protecting Kabul Hamid International Airport.

Does Turkey throw itself on fire by coming face to face with the Taliban or could Turkey as a playmaker assist the consolidation of political stability in Afghanistan thanks to its imperial legacy?

In northern Syria, Turkey has already succeeded in stabilizing the cities it controls in cooperation with the Free Syrian Army (FSA).

All public services are provided in this region to such an extent that the PKK conducts terrorist attacks in these cities to damage Turkey’s image as a stabilizing power in the region.

Turkey demonstrated its capacity as a playmaker in Libya as well.

Before Turkey’s involvement in the Libyan civil war, the land forces of putschist Gen. Khalifa Haftar had the upper hand, while the U.N.-recognized government of Libya was surrounded around the capital.

Thanks to Turkey’s unbending support, the legitimate government has been strengthened in Libya, which is gradually transforming into a stable country.

I believe that Turkey’s historical legacy, administrative power and cultural ties with the region will assist Afghanistan as well to become a stable country both in political and economic terms.

Afghanistan’s territorial integrity could be ensured if Turkey succeeds in becoming a trustworthy mediator for all parties.

In order to carry out this objective, Turkey requires the assistance of Pakistan.

As the political stability in Afghanistan could ensure the stability of the region as a whole, both Turkey and Pakistan should work together as the leading playmakers of the region.