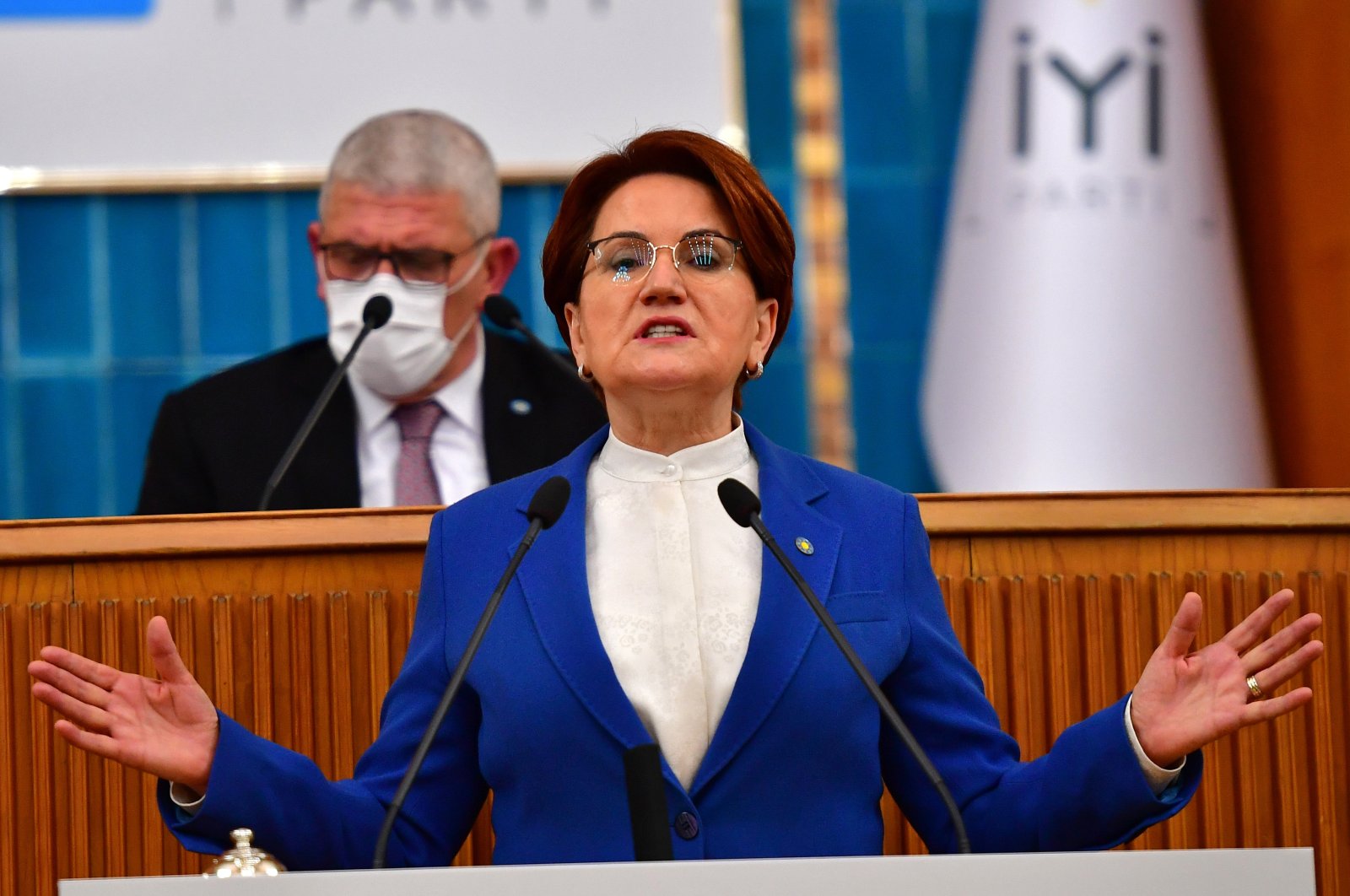 Meral Akşener, the Good Party’s (IP) chairperson, fired the latest salvo in the long-running debate over the opposition’s presidential candidate(s) by saying that she was running for prime minister, rather than president. To some degree, that statement reflected the Nation Alliance’s attempt to stay in the spotlight. At the same time, it is about publicly writing the long story of the opposition’s search for a joint candidate.

Some commentators viewed Akşener’s stated lack of interest in the Turkish Presidency, almost two years before the next election, as a sign of the opposition’s joint endorsement of a plan to “restore the parliamentary system.” Others see that the IP chairperson’s withdrawal of her name from consideration as forfeiting the race in light of main opposition leader Kemal Kılıçdaroğlu’s latest steps. Indeed, we have even heard the argument that Kılıçdaroğlu had become the frontrunner, as the mayors of Istanbul and Ankara, Ekrem Imamoğlu and Mansur Yavaş, respectively, were forced to take a step back.

Meral Akşener is a politician who knows that even one day is a long time in politics. I have no reason to believe that she would campaign for the prime ministry, whose availability will depend on a series of unlikely developments. She may surely be a candidate, but it will depend on many things for her to become prime minister.

The 2023 election will take place under the presidential system and the opposition needs to win the presidency and control enough parliamentary seats to amend the Constitution – 360 to force a referendum and 400 to pass amendments. Moreover, the popularly elected president must be willing to abdicate their powers and appoint a strong prime minister. Needless to say, the appointment of a parliamentarian as prime minister, who was not elected under parliamentarism, by a president who was elected under presidentialism, would certainly create serious problems. Indeed, a new election could generate a different political balance of power altogether.

It is extremely unlikely that Akşener would tie her political ambitions to that process with plenty of unknowns. One could argue instead that she expressed interest in the prime ministry to explain to her own base why she forfeited the presidential race. Instead of joining the race, which she lost in 2018, once more, she wants to have influence over the Nation Alliance’s nomination process. Everyone still remembers how Akşener compared Imamoğlu to Mehmed the Conqueror. That Kılıçdaroğlu forced Imamoğlu to take a step back does not necessarily mean that that conversation is over. Under the new circumstances, the CHP chairperson could easily say that he made “the necessary sacrifice.”

In my opinion, Akşener’s decision to withdraw her name from consideration is about preparing for the “coalitional presidential” model. After all, the IP chairperson could have to stomach the following result even if the opposition were to win the 2023 election: “According to the election results, we are unable to adopt the parliamentary system. The economic or external conditions are not favorable. We cannot make you prime minister. Let us offer you a strong vice presidential appointment.”

Indeed, the vice presidency may be useful to get other opposition leaders to join a grand coalition. The question is whether that type of coalitional presidentialism would function properly. Turkey’s fragmented opposition, which is united by merely a shared desire to overthrow President Recep Tayyip Erdoğan rather than policy choices or a common vision, is highly unlikely to address key questions. They cannot go far in Turkish politics by wasting the vast resources of the presidential system on coalitional presidentialism.

The HDP’s radical platform alone suffices to show what does not work. Unveiling its "position paper" on Monday, the movement demanded Kurdish-language education openly and autonomy, indirectly. Those demands are part of a broader, separatist agenda. As such, Akşener’s chief problem here isn’t her distant dream of prime ministry. She may be persuaded with a vice presidential seat. Yet the new conversation, which Kılıçdaroğlu started by recognizing the HDP as a “legitimate counterpart” in resolving the Kurdish question, entails much bigger risks for the IP. Opening to discussion the HDP’s radical demands would mean starting a debate on Turkey’s unity and territorial integrity.