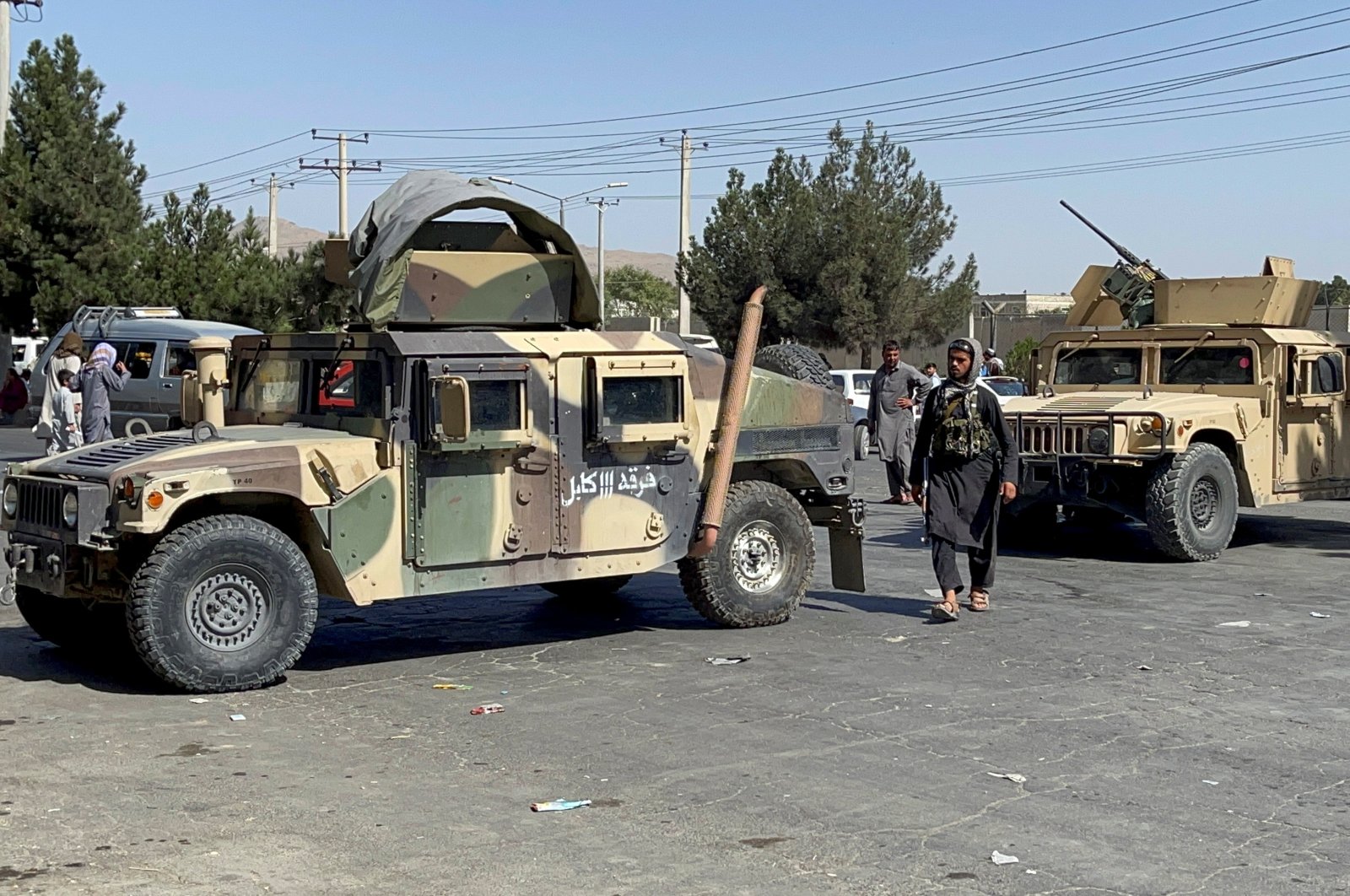 Turkey decided to evacuate its troops from Afghanistan. There were a lot of unanswered questions about Turkey’s mission to protect the Kabul Hamid Karzai International Airport after the Taliban’s quick return to Afghanistan’s capital. Spokespeople for the group had phrased their statements about Turkey carefully, encouraging investments and assistance for reconstruction. They insisted, however, that all foreign troops, including Turkish service members, leave Afghanistan.

It was admittedly difficult for the Taliban to justify the continued presence of Turkish troops in Afghanistan, provided that the movement viewed the issue as a question of national sovereignty. At the same time, radical groups in Afghanistan, including Daesh, continue to target the Taliban for shaking hands with the United States. In this sense, the presence of foreign troops, which would represent a continuation of the NATO mission, threatened to serve as the Taliban’s soft underbelly.

In light of the U.S. decision to retreat prior to the formation of a transitional government, Turkey was in no position to impose terms on the Taliban either. It would have been unacceptable for Turkish troops, who never intended to participate in combat for two decades, to fight the Taliban for the sake of the safety of that airport, which Turkey had been guarding for six years. In the end, the Taliban’s decisiveness in talks led the Turks to withdraw their troops prior to the Aug. 31 deadline.

A question, an answer

Will the evacuation of Turkish troops mark the end of Turkey’s initiative regarding the crisis in Afghanistan? The answer is no.

The Turkish government will instead take its engagement with Afghanistan to a different level. First of all, Turkey remains enthusiastic about running the Afghan capital’s airport. Sources say that the Taliban may get on board. At the same time, Ankara is remaining in the loop to make constructive contributions to the formation of a transitional government. By engaging with Pakistan and Qatar, along with the Taliban and other Afghan stakeholders, Turkey taps into its positive reputation to make a diplomatic contribution. Indeed, any successful steps to moderate the Taliban’s rigid approach to government and to ensure the inclusion of various groups in the early stages would contribute to Afghanistan’s stability. Likewise, irregular migration from Afghanistan requires Turkey to engage in intense talks with the Taliban, Iran, Pakistan and the European Union.

President Recep Tayyip Erdoğan conveyed a straightforward message to the international community by saying that Turkey could not shoulder the burden of additional asylum-seekers. Needless to say, European media outlets have already started claiming that Erdoğan will use Afghan refugees to blackmail the EU. European politicians and journalists would rather accuse Turkey of blackmail than acknowledge the humanitarian policy of the country that currently hosts 5 million refugees – which is a shallow and deeply troubling approach. The Europeans must ignore such delusions and continue to look for ways to cooperate with Turkey on illegal migration. As such, Turkey must continue to engage with Afghanistan to facilitate the formation of a transitional government, prevent migration and contribute to Afghanistan’s reconstruction.

Ankara maintains a cautiously optimistic about the Taliban’s future course of action but is prepared for negative developments. Indeed, the Taliban’s initial decisions to force female employees to cover their heads and ban music expose the limits of that movement’s potential softening.

Furthermore, it is still likely the Taliban will exclude other groups, ignoring reactions from the U.S. and Europe. For the record, the Taliban know that China and Russia will act pragmatically, whereas the West won’t be able to do anything beyond cutting aid.

The treatment of Afghans, who worked with the U.S. and its allies, will be the ultimate litmus test for the Taliban. A combination of revanchism, poverty and oppression may result in a new civil war in Afghanistan. What the Afghan people desperately need, by contrast, is a transitional government with a broad base.

To conclude, the withdrawal of Turkish troops effectively makes it easier for Turkey to continue its diplomatic initiative. Under the current circumstances, Ankara leaves open the possibility of dialogue without granting legitimacy to the Taliban’s practices. Turkey’s policy of “cautious optimism” represents a dynamic process – of which the course will be primarily determined by the Taliban’s choices.