Turkey's constitutional renewal a big tent for all 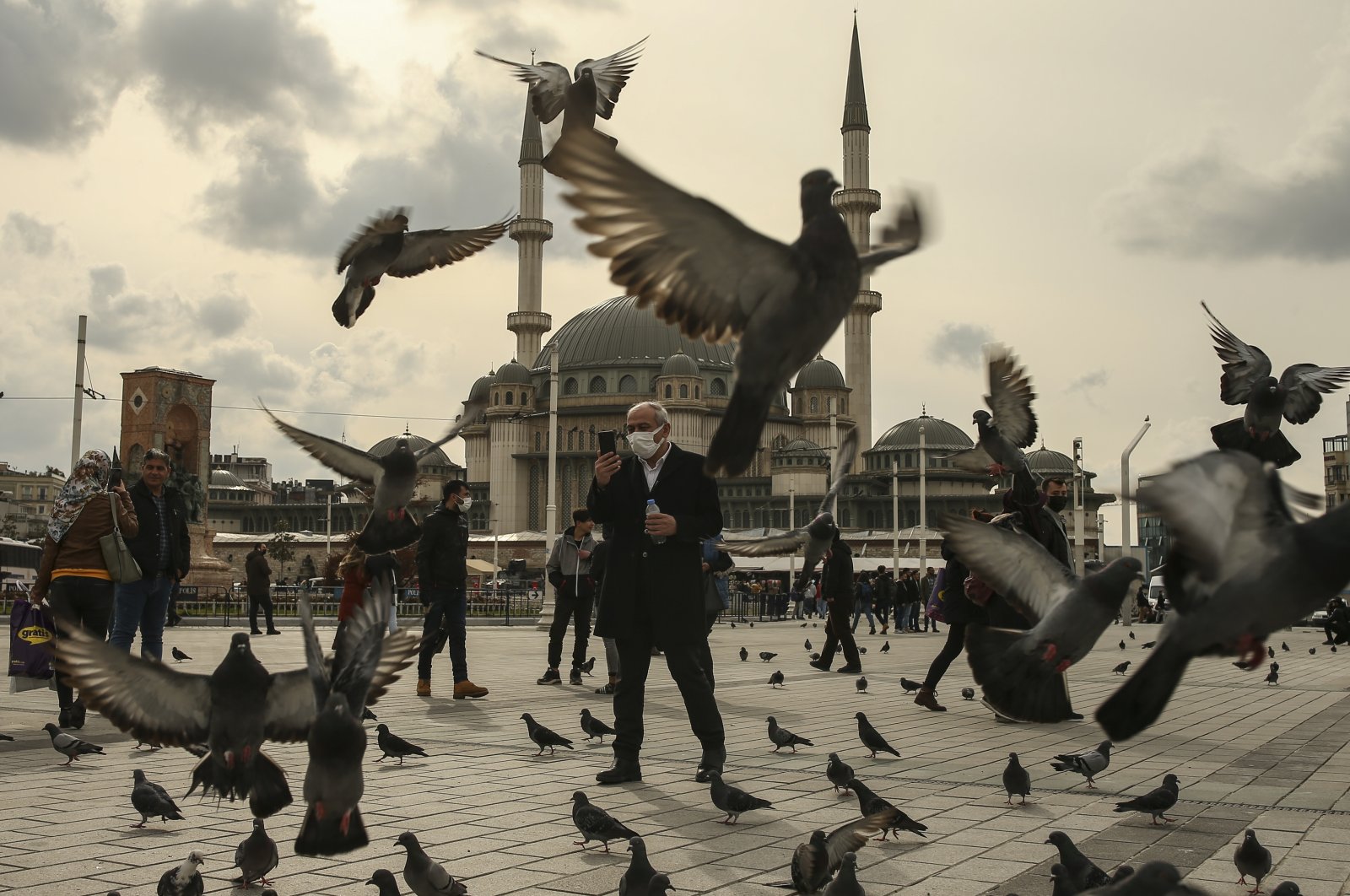 I was also there was a journalist. Today, I would like to share some of my personal impressions from the congress as a member of the media who has followed almost every single AK Party congress since it was founded.

The first thing I would like to touch on is the AK Party's ability to create energy and a buzz. The same energy and buzz still persist even after 19 years. The organization always manages to strike a balance between the sentimental crowds and the professional work behind the meeting.

This is rare in Turkish politics. When parties first enter the political arena their energy is palpable, but with the passing of time, members become less and less enthusiastic. The AK Party, however, manages to maintain both: A good degree of enthusiasm but also professionalism in its organizations.

At the latest congress, Erdoğan made a speech that lasted nearly two hours. He highlighted the vast contributions his party has made to Turkish politics over the last 19 years in terms of education, health, security and foreign policy.

It has been a long journey. When the AK Party came to power in 2002, it was a different Turkey. Erdoğan was banned from politics because he read a poem. He was sentenced to prison, which was controlled by military tutelage at the time, and barred from participating in elections.

So, despite being the head of his party, he could not become prime minister because he was not a member of Parliament.

It was hard for Erdoğan and his party to come to power in Turkey. Until the late 2000s, the military acted as the guarantor of the regime and judiciary while academia was also predominantly controlled by military tutelage. So, the AK Party acted as the voice of the masses suppressed by the secularist militarist regime at the time. The military tutelage regime believed the headscarf and Islamic symbols represented a threat to secularism as well as the country's religious millions.

While we may still have a host of problems in our current democracy, in the early 2000s Turkey was at a completely different stage in terms of its democracy.

The headscarf ban was applied at universities and in public offices, stopping religious women from pursuing their educations or careers.

Religious people were not the only group perceived as a threat. The Kurds were also stripped of their basic rights. At the time the Kurdish language was seen as a threat. Today we have a public Kurdish TV channel but in the 2000s there were no Kurdish institutions or universities, no Kurdish classes and the notion of having a Kurdish program on public TV was unimaginable. Kurds were banned from creating propaganda in their mother tongue and even the letters X, W and Q, which do not exist in Turkish but are present in Kurdish, were taken as a threat!

I am not saying that we don’t experience problems with Kurdish citizens nowadays in Turkey. Of course, there are challenges, but today Kurds in Turkey have been afforded basic language rights, the right to make propaganda in their native language and the state recognizes the Kurdish language as a language spoken by some of its population.

In the recent congress, the AK Party transformed its Central Decision and Administration Board (MKYK). It was enlarged from 50 members to 75 chosen by 1,500 delegates.

I should note here that the AK Party is a party that transforms itself from within. There are never personal power struggles that are made public and the balance between old and new names is protected at a certain level in every congress.

In this congress, Erdoğan was reelected as the party's chairperson, while former Prime Minister and Parliament Speaker Binali Yıldırım was named deputy chairperson along with Numan Kurtulmuş, a senior party member, who already serves at the same position as well.

The AK Party today has reached 13.5 million members. It is a huge number.

From now on, the AK Party together with its partner in the People's Alliance, the Nationalist Movement Party (MHP), have set the goal to work together for the 2023 elections, which will also mark the 100th anniversary of the Turkish republic.

For this goal, the most important item on the agenda is a new constitution. Establishing a new constitution has been a dream for every political party in the country for 40 years since the current Constitution is the result of a military coup that took place in 1980.

There have been efforts to make civil, democratic constitutions before, but the necessary number needed to make a change was never reached in Parliament.

Now the AK Party and the MHP say that they want to make a new democratic and civil constitution together with whoever else would like to join their cause. Erdoğan calls every political party to come together for talks.

Turkey is politically very divided. The polarization is very sharp; the opposition has declared that the parliamentary system is its red line as the government reiterates that Turkey made the change to the presidential model through the referendum.

I think if the sides want to really come together at the same table, they should not have any preconditions. The government has made a very important call. This historic moment should not be wasted.