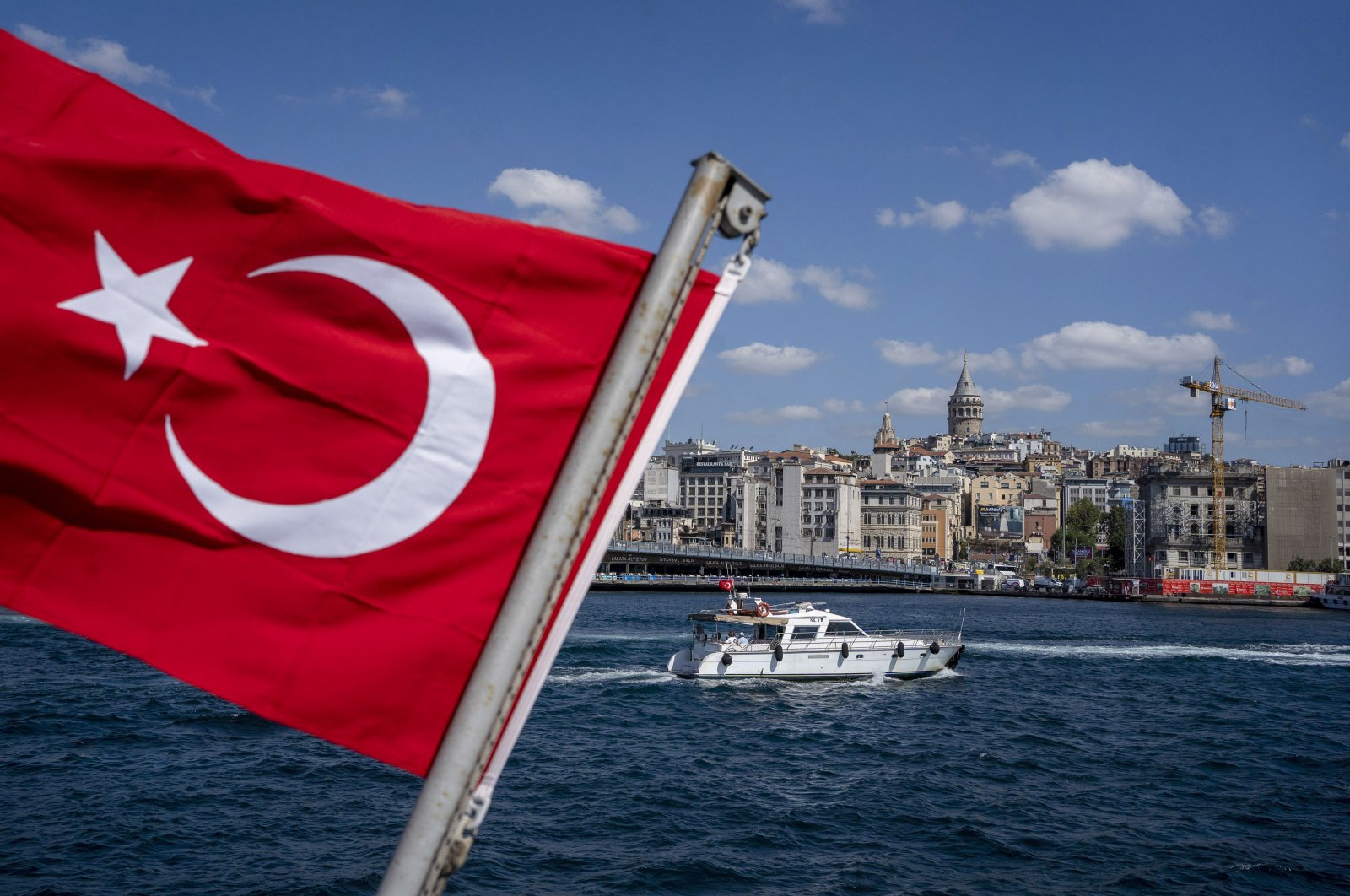 By 2011, Turkey had emerged as a rising star in the international arena. Apart from China, Turkey was the only country that was growing by 10% a year. The advancement of its candidacy to join the European Union, the revival of its relations with the Middle Eastern countries and the increasing investments of Turkish businesspeople around the world transformed Turkey into a role model for its region.

Turkey was at a crossroads in foreign affairs. Turkey would either have to meet the demands of Western powers or prioritize its own national interests. As a mixture of late Prime Minister Necmettin Erbakan’s nationalism and the "developmentalism" of late Prime Minister Adnan Menderes and late President Turgut Özal, incumbent President Recep Tayyip Erdoğan’s strong leadership enabled Turkey to impose its own terms in the international arena. Becoming a regional power in the post-Cold War era, Turkey restructured its national identity by placing its trust in its history, tradition and culture.

As international relations took a sharp turn in 2011, Turkey had to act prudently in foreign affairs. With the winds created by the Arab Spring, the long-standing dictatorships in the Middle East shattered. In Egypt, Libya and Tunisia, governments were overthrown one by one. When the Arab Spring knocked on Syria’s door, a devastating civil war erupted at Turkey’s elbow. At the beginning of the Syrian crisis, Turkey cooperated with the United States and European powers. In a short span of time, however, Turkey witnessed the bankruptcy of traditional alliances. After adopting a multilateral foreign policy approach, Turkey became the main target of three terrorist organizations: Daesh, the PKK and the Gülenist Terror Group (FETÖ).

Waging a direct war on terror, Turkey established new alliances on the Syrian battlefield. Turkey expanded its political influence in the region as a whole by making use of its hard power. Adopting such a strong position in foreign affairs led to a partial deterioration of its relations with the EU, the U.S., Egypt and Saudi Arabia.

Meanwhile, Turkey made its presence felt in the Eastern Mediterranean. During the Libya crisis, it emerged as the main playmaker, convincing other players to accept the legitimacy of the U.N.-recognized Government of National Accord (GNA). During the Nagorno-Karabakh conflict, Turkey’s sophisticated support for Azerbaijan decided the fate of the war.

After enacting its terms in a number of fields in international relations and hammering terrorist organizations, Turkey now aims to return to its 2011 position. With Joe Biden’s presidency in the U.S., relations between the EU and Turkey have started to normalize. Despite the expectations of oppositional parties, the Erdoğan-Biden meeting concluded on positive terms, demonstrating that the U.S. would like to motivate Turkey in its course of democracy and diplomacy. Turkey has entered into a normalization process not only with Egypt, but also the United Arab Emirates (UAE), which could change the economic balance of power in the region.

As a regional power, Turkey proved the resiliency of its economy, its strong military capabilities both in conventional and unconventional warfare, and its diplomatic skills. Adopting a multidimensional and multilateral foreign policy, Turkey makes use of its soft power to expand its regional influence. Turkey makes its presence felt in the Middle East and North Africa (MENA), the Balkans and Central Asia. Therefore, Turkey is a much stronger country than it was in 2011. After proving its worth in the international arena, Turkey has entered into a new course, which relies on a better democracy, diplomacy, and economy.