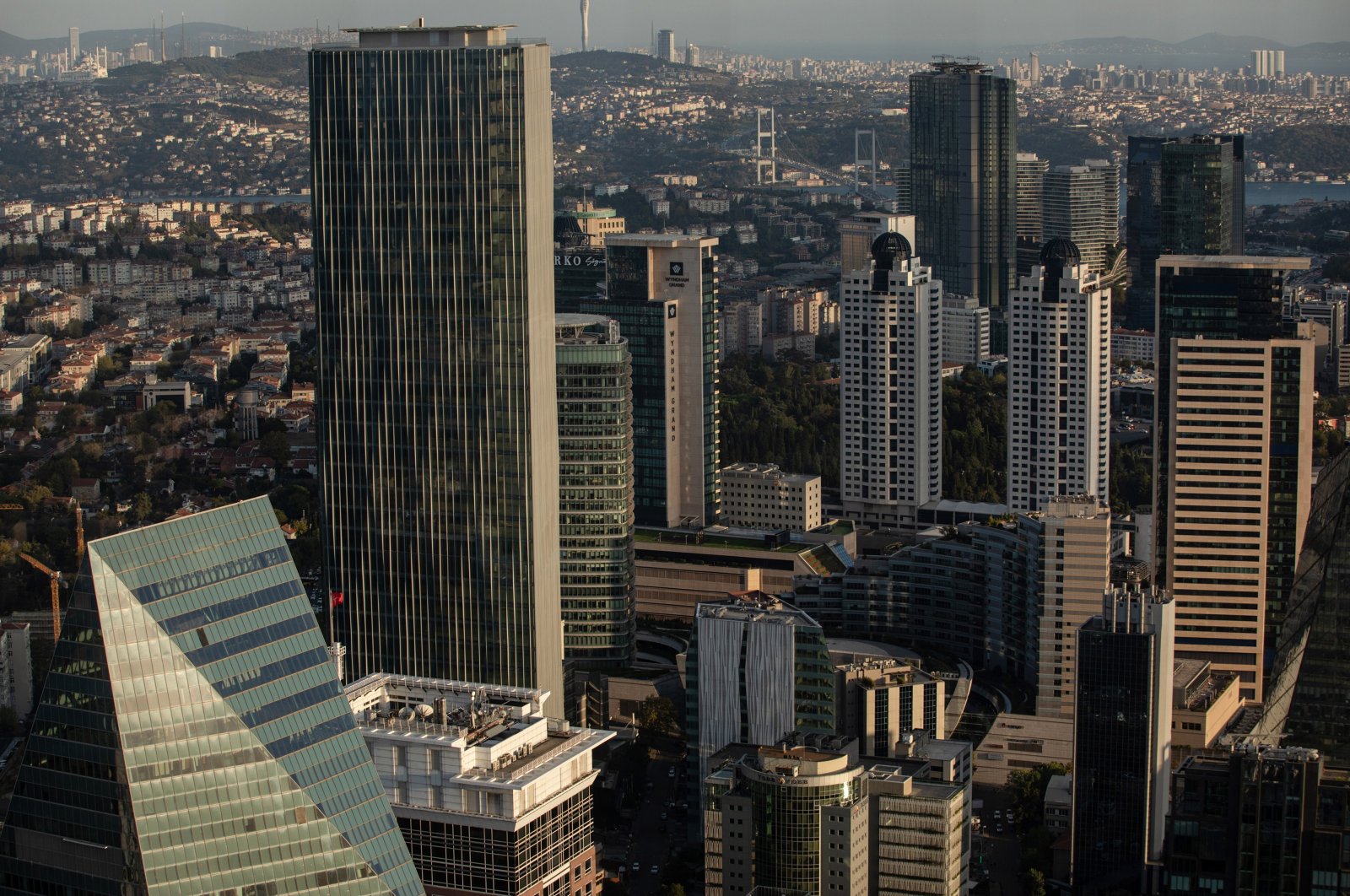 For almost 15 years, I've shared my estimates of quarterly and full-year growth rates by calculating the real gross domestic product (GDP) growth rate projections. I share my predictions based on industrial production data, at least 1 month before their announcement.

For the 2020 GDP data to be announced by the Turkish Statistical Institute (TÜIK) in March, I forecast that the real growth rate for the whole of 2020 will be 2.485% with a probability of 70%.

Both pessimistic (8.04% real GDP growth in the last quarter of 2020) and optimistic (10.49% for the same period) scenarios confirm that Turkey is set to be first among G-20 and Organisation for Economic Co-operation and Development (OECD) countries.

Similarly, the ranking of the world's top 40 leading countries also signals that Turkey will take second place globally with 2.5% growth. For example, in the same ranking, Vietnam comes after Turkey by surpassing China's 2.3% growth with 2.9%.

The world economy and global trade are in great turmoil, facing the worst crisis in modern history due to the pandemic. Turkey, however, is expected to be among only three countries that had positive growth last year.

In this success, Turkey's rapid monetary, fiscal and direct control policies since the end of March played a big role.

In particular, Turkey saw a record increase in industrial production at 10.1% in the last quarter of 2020, while the European Union average was 1.7% and the U.S. was minus 4.7%.

Additionally, last year, Turkey could have potentially broken the TL 5 trillion ($720 billion) ceiling for its GDP.

The international financial system is now in a different situation. Production and money markets cannot operate with today's conventional understanding, particularly with the global debt vortex that has reached $280 trillion or 3.5 times of the world’s GDP amid the pandemic.

It is getting harder and harder to talk about "sustainable development" for the world economy as the global financial system structure strips away the added value of the real sector.

Turkey's "entrepreneurial and humanitarian foreign policy" has taken the worldwide lead in which its economic endeavors also contribute to the global financial system.

For example, the Istanbul Finance Center will open next year and it is expected to become a regional center of attraction.

In terms of "humanitarian finance," the steps Turkey has taken will play a significant role.

Turkish innovations will contribute to the banking system and the advancement of investment, production and exports.

In this context, Ankara's decision to establish a "participation finance department," within the Presidential Finance Office, was a critical move.

The participation finance department's shares point to potentially $10 trillion on a global level and Turkey's move based on new financing models can boost the system, which currently totals $2.5 trillion.

Moreover, it will enhance cooperation between the public sector, private sector, universities and nongovernmental organizations (NGOs).

The next five years entail the creation of new financial architecture on a global level. Participation finance is a field that has the potential to significantly contribute to the formation of that new system. This new understanding puts people at the center, prioritizes moral values and is based on risk-sharing and supporting the real sector.

Turkey is therefore setting sail into a new era and it will play an important role in the participation financial system, which will make the greatest contribution to the United Nation’s sustainable development objectives.