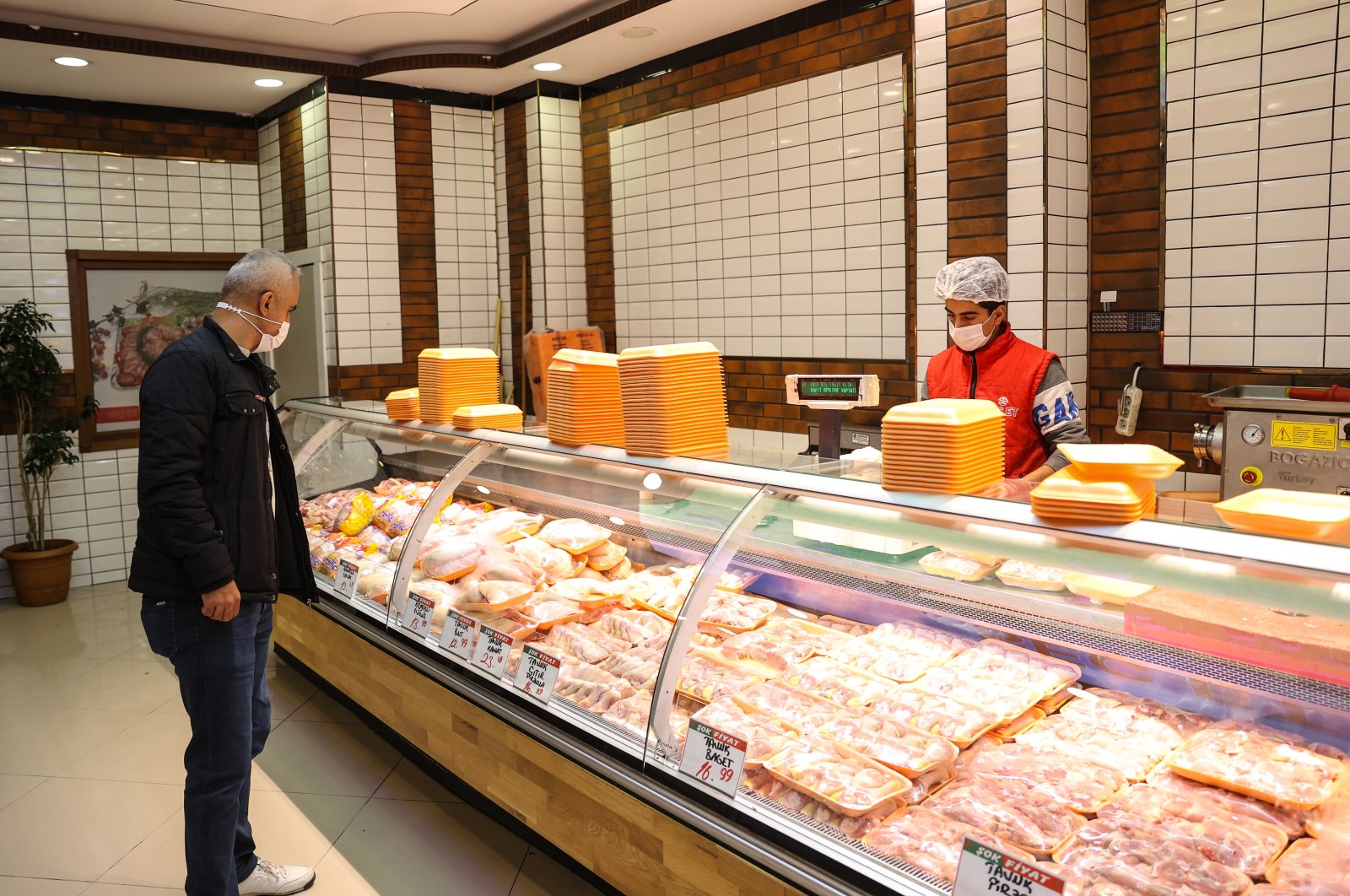 The remarks came in a letter the bank penned to the government explaining why inflation is so much higher than the 5% target.

The Central Bank of the Republic of Turkey (CBRT) said that if any new information points to the risk of inflation expectations and pricing behavior diverging from the medium-term target path, “additional front-loaded and decisive tightening will be implemented.”

The lira rose 1.1% to hit a near six-month high and has outperformed most of its emerging market (EM) peers this year after the CBRT vowed to maintain tight monetary conditions until inflation is brought in line.

The currency has surged more than 3% since the bank’s vow last Thursday. Data on Monday also pointed to an ongoing rebound in Turkish manufacturing.

He also stood by a forecast that inflation would dip below 10% this year. Ağbal said the bank would keep policy tight until inflation comes down to the 5% target, which he said would not happen until 2023.

Since he took the CBRT’s reins in November, Ağbal hiked interest rates to 17% from 10.25% and pledged to tackle the double-digit inflation. At its first Monetary Policy Committee (MPC) meeting of the year, the bank last month left the benchmark policy rate unchanged, pledging to keep it elevated for an “extended” period and deliver additional tightening if needed.

The bank on Tuesday said both demand and cost factors contributed to the rise in inflation in 2020 as it remained outside the uncertainty band around the 5% target.

After being flat around 12% in the first quarter of the year, because of the coronavirus pandemic, the consumer inflation declined to 10.94% in April, the lowest level of the year.

In the second half of the year, however, both direct and indirect channels of the strong credit impulse were the main determinants of inflation.

“The forecasts presented in the January Inflation Report show that we can reach the 5% inflation target by 2023. Therefore, the tight and prudent stance in monetary policy should be maintained decisively for a long period of time until 2023, when the 5% target is expected to be reached,” the bank’s letter read.

It said the inflation targeting regime would be implemented with all elements to reach the medium-term goal. It added that maintaining fiscal discipline with determination remains important as a critical priority.

In the inflation targeting regime, it is essential that all layers of society focus on and believe in the price stability goal, and that decision-makers and policymakers take steps in this direction decisively, the bank said.

“In this context, an open, sincere and effective cooperation and communication policy will be implemented in order to transform the anti-inflation process into a process embraced by all parties.”

The bank also said the strong communication regarding monetary policy tightening and price stability had positive implications for the markets.

Enhancing policy predictability by adopting a price stability-oriented and simple operational framework, it noted, has led to a fall in the risk premium, exchange rate volatility and long-term interest rates, and a rise in capital inflows since November.

Since Ağbal took office, foreign fund inflows have picked up partly due to the higher yields and also due to a wave of investment in emerging markets.

More than $15 billion has streamed into Turkish assets since November. A dozen foreign money managers and Turkish bankers recently said those inflows could double by mid-year, especially if larger investment funds take longer-term positions, following on the heels of fleet-footed hedge funds.

The bank said the decelerating impact of the strong monetary tightening implemented in November and December MPC meetings on credit and domestic demand is expected to become more significant; “hence the effects of demand and cost factors on inflation are envisaged to wane gradually.”