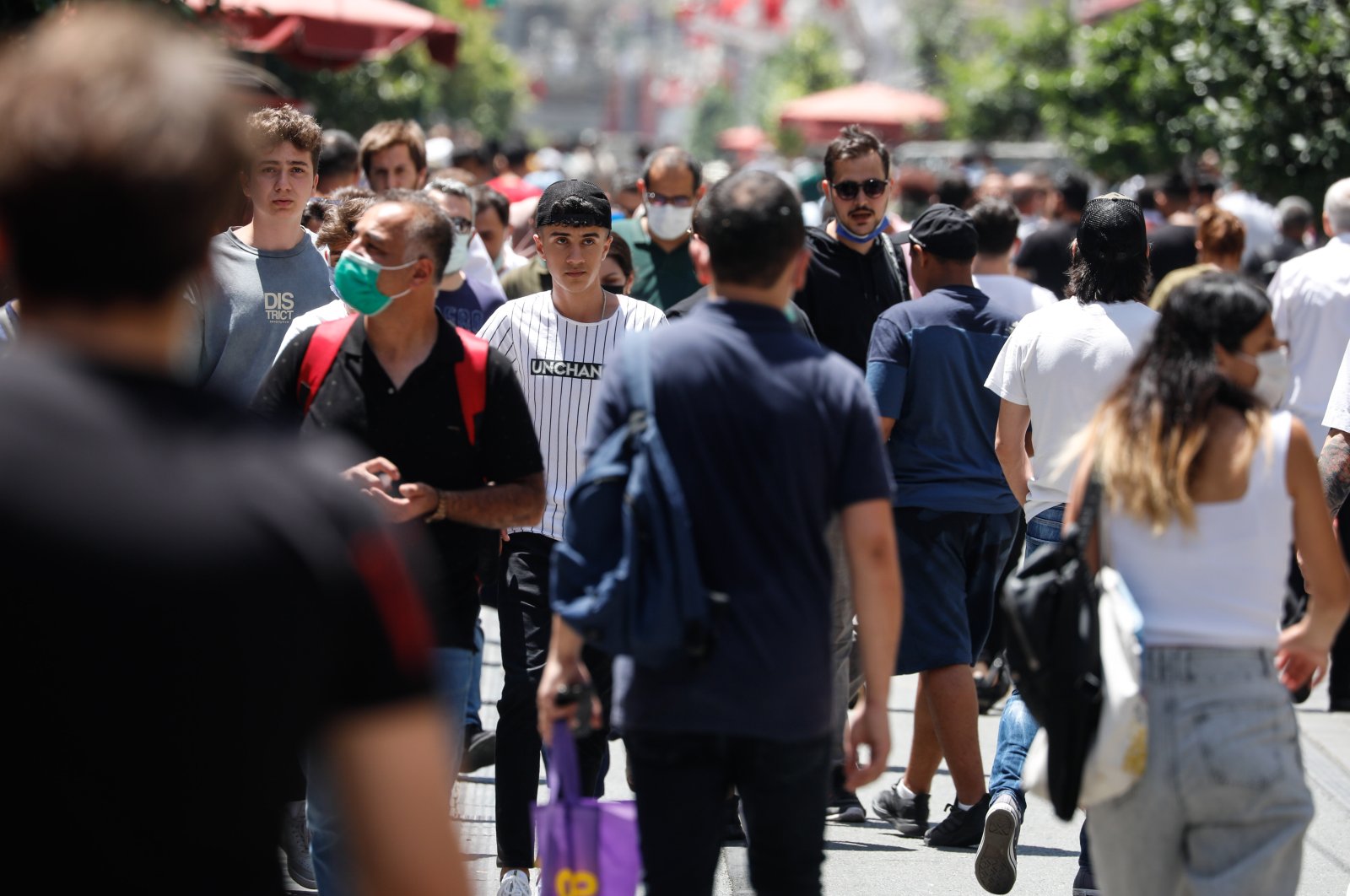 Turkey's xenophobic opposition continues to make unrealistic promises, especially regarding Syrian refugees and Qatari investors. Without abandoning this populist approach, it is not possible for the opposition to come to power

The parties that make up the opposition Nation Alliance in Turkey are playing with fire by getting caught up in populism.

The major partner of the alliance, the Republican People's Party (CHP), is the founding political party of the republic. It ruled the country from 1923 to 1950 with a closed and statist one-party regime. Since multiparty democratic life began in 1950, it has not been able to come to power except in coalitions lasting only one to two years. In the 1980s, during the reign of Turgut Özal, one of the leading figures of Turkish right-wing politics, CHP strongly opposed Turkey's transition to a free-market economy integrated with the world and the removal of nonsense policies such as the "foreign currency prohibition."

The CHP was able to get only half as many votes as its rival in dozens of elections held since 2002, when the Justice and Development Party (AK Party) came to power.

The CHP's partner in the Nation Alliance is the Good Party (IP), a nationalist party founded a few years ago. It has around 10% of the vote.

These two parties base their discourses on domestic and foreign policy on xenophobia.

Their first and most popular agenda are the Syrian refugees, whose number currently reaches 4 million in Turkey. They label the Turkish state's fulfilling its humanitarian duty in accordance with international agreements and accepting civilians who fled the massacres of dictator Bashar Assad and reached Turkey's borders as "treason."

If CHP leader Kemal Kılıçdaroğlu comes to power in 2023, he promises to send these helpless people who fled the genocide in Syria back to Assad's arms.

Although Meral Akşener, chairprson of the IP, is a woman, she is even more stern with asylum-seekers, the majority of whom are children, women and the elderly. Politicians from her party also target Syrians and lynch them with hate speech.

They manipulate the agenda with conspiracy theories in Turkey such as foreign investors "secretly taking over the country." Regardless of the millions of Turks living in Europe, they tell the public that it is a great threat for foreigners to establish businesses in Turkey or a few Germans becoming citizens.

Lately, they are busy declaring Qatar, which is 17th on the list of countries to invest in Turkey that includes Western states such as The Netherlands, United States, the United Kingdom and Germany, as "the devil."

The other day, Kılıçdaroğlu was seen threatening local and foreign businesses who would be working on the giant $75 billion (TL 651.18 billion) Kanal Istanbul project recently inaugurated by President Recep Tayyip Erdoğan.

The next day, Akşener adapted Kılıçdaroğlu's so-called "anti-imperialist" tone to her nationalist base and said:

“I call out to all domestic and foreign companies; Those who take part in this tender, we will definitely be in power in the first election, and we will not pay that money. I am telling you in advance.”

"Continuity is essential in state management. They haven't received an education on how to manage a state properly. How are they aspiring to rule a state? The companies take the money from you through international arbitration," Erdoğan answered.

However, there is a serious problem for Turkish voters because the opposition lane in the country is under the occupation of this status quo-statist alliance, which is considered leftist just because Erdoğan is a conservative democrat.

And Erdoğan's greatest chance in 2023, who has won every election for the last 19 years, is that this amorphous structure, which clings to all kinds of arguments including xenophobia, and then plays leftism, will once again become his rival.