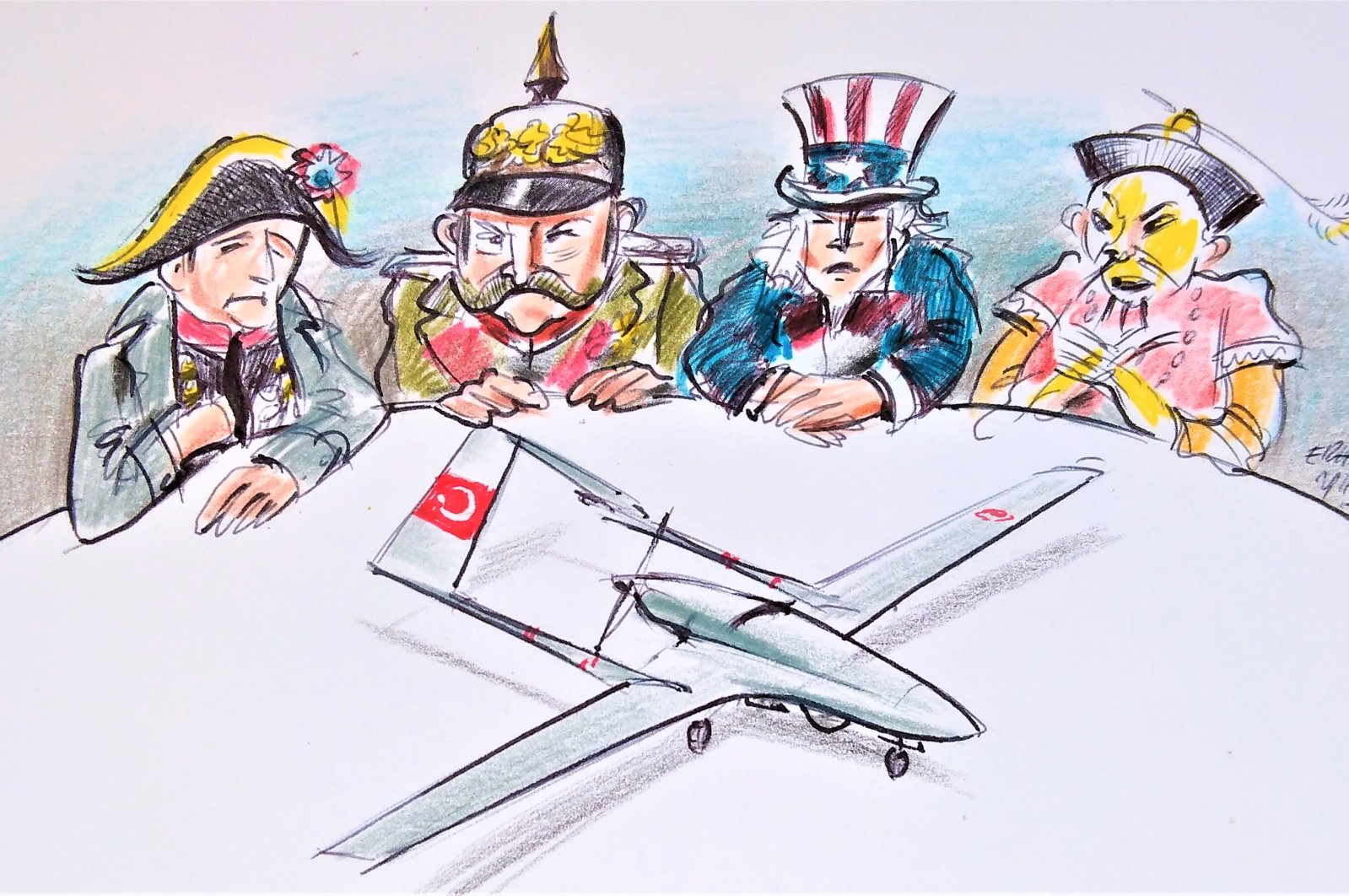 The Turkish people have been preoccupied with the economy. The country, meanwhile, has been making headlines in the international press with its foreign policy moves. The pursuit of normalization attracted plenty of attention over the past year – coupled with the attempted integration with the republics of the Caucasus and Central Asia, the rapprochement with the United Arab Emirates (UAE), the popularity of Turkish drones, the 3rd Turkey-Africa Summit and the possibility of opening a new chapter in relations with Armenia.

There is an ongoing attempt to justify Turkey’s policy choices with regard to those issues. According to the Russian and Iranian media, Ankara’s actions in the Caucasus are part of a “Turanist” or “neo-Ottoman” agenda. Turkey’s deepening partnership with African nations, in turn, lead French and German journalists to talk about an “expansion of Turkish hard power.” Meanwhile, some observers accuse the Turks of “selling out” the Muslim Brotherhood to normalize relations with Gulf states. Others rushed to charge President Recep Tayyip Erdoğan with pursuing an “anti-Western” policy (and his country, with drifting away from Europe) when the European Council upheld the suspension of membership talks with Turkey. Let us also not forget the urban legend that Turkey “became isolated” by severing its ties to the West.

It seems that the interpretation of Turkey’s proactive foreign policy, which it pursued for five years using hard power, is not yet liberated from cliches and ideologically charged statements. Still, those folks who want to approach Ankara’s foreign policy from a rational perspective could benefit from the clarification of certain points.

Under the ruling Justice and Development Party (AK Party), Turkey's foreign policy has attached a lot of importance to humanitarian values. That fundamental, however, is closely tied to the fact that international relations are rooted in pragmatism and rational calculations. The ability to respond dynamically to temporary escalations and challenges in a world of competition does not mean that diplomacy is not a priority. Indeed, Turkey’s policy of normalization is about adapting to changing circumstances – alongside its counterparts. It does not reflect an abandonment of nonexistent ideological engagements or "selling out" its partners. For the record, Ankara promoting trade cooperation and partnerships is not part of an imperialistic agenda.

It goes without saying that Turkey’s growing influence threatens certain preexisting vested interests. Ankara’s main concern is the matter of responding to emerging power vacuums in its neighborhood. The Turkish people experienced first-hand the threats these power vacuums translate, arising in the form of humanitarian tragedies, refugee waves, acts of terrorism and proxy wars.

It was that same necessity that drove Turkey to resort to hard power in Syria five years ago. The same goes for Libya and the Eastern Mediterranean. Neither the growing Turkish presence in Africa nor the country’s strengthening ties with the Caucasus and Central Asia reflect an ideology like “neo-Ottomanism.” It is undeniably true that Turkey has certain historical and cultural ties to the regions – ties that ought to be nurtured. However, Turkey’s national interests on multiple levels are far too complex and dynamic to be reduced to a specific ideological inclination or bloc. Countries like Russia, which understand that point, can work with Turkey quite well, putting aside the alarming rhetoric of Russian journalists. Kremlin spokesperson Dmitry Peskov recently made public the Russian elite’s true point of view when he stated that Moscow does not liken Ankara's role in the Caucasus to the coming of "a new Ottoman Empire."

Another question is whether Erdoğan is anti-Western. There are people, at home and abroad, that accuse the Turkish president of “drifting away from the European Union” and being “anti-Western.” While Erdoğan obviously criticizes the Western-dominated international order, his point that “a fairer world is possible” refers to China and Russia as well. One cannot reduce his rejection of American or European impositions on Turkey, his push for a relationship based on equality and justice, or his willingness to risk tensions to safeguard Turkey’s national interests to anti-Westernism.

The Turkish people have every right to criticize the West fiercely over their support for terrorist groups like the PKK, its Syrian offshoot the YPG and the Gülenist Terror Group (FETÖ) alone. Still, it is the European Union that has been stalling membership talks since 2007. The bloc also attempted to impose the maximalist demands of Greece and the Greek Cypriots on Turkey. Moreover, the European Union and the United States turned their backs on Turkey when it came to defending Turkish interests amid turbulence across the region, starting with the Arab revolts. Do not even get me started on their lack of honesty and sincerity in the aftermath of the July 15, 2016 coup attempt in Turkey.

Here’s the bottom line: Erdoğan isn’t anti-Western at all. He merely demands a new and more equitable relationship that recognizes Turkey’s national interests.