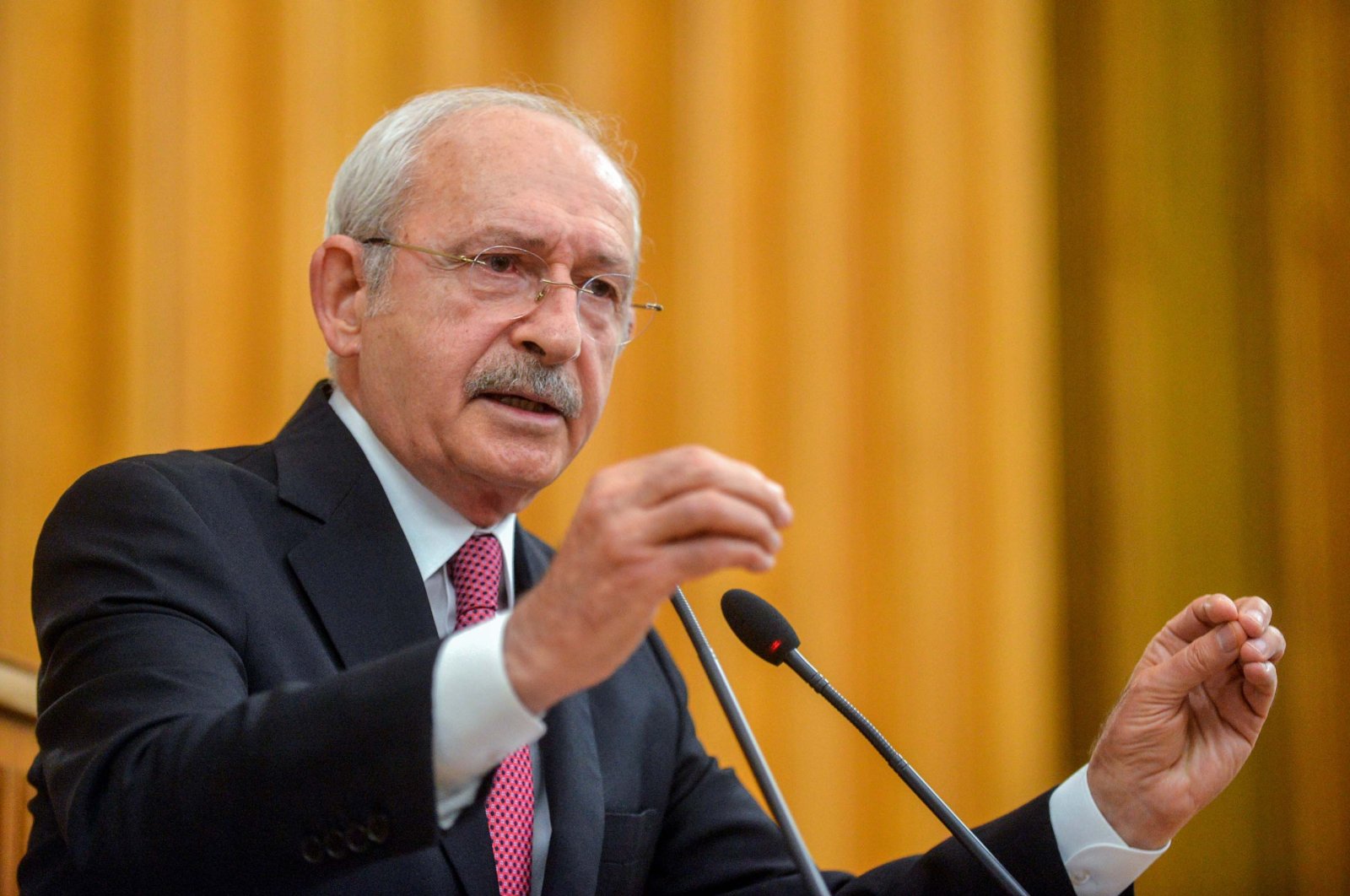 The opposition seems to think that the early election debate somehow serves its interests. From my perspective, bringing up the issue 18 months prior to the June 2023 elections has no impact on voters. Despite voicing all sorts of criticism, the Turkish people do not perceive the opposition as capable of addressing pressing problems. Nor do the CHP’s populist pledges result in an uptick in their popular support.

The economic plan, which Erdoğan unveiled last week, has massively strengthened the Turkish lira and demonstrated the population’s strong confidence in him. In other words, the Turkish people believe that Erdoğan alone is capable of solving problems like inflation and income inequality. They take into consideration his track record on development, growth, investments and exports, and take his statements seriously.

There are three reasons why Erdoğan opposes an early election: First, holding the next election as scheduled will reflect the consolidation of the presidential system of government. Second, the Turkish president wants to use the time to wait for the new economic program, with its focus on development and exports, to yield results. Finally, he understands that the presidential and parliamentary elections of 2023 will set the tone for the municipal elections, which are due to take place the following year; hence, Erdoğan’s commitment to ending the early election debate. Still, those groups, which aim to force an early election in November 2022, just won’t quit.

In his public appearances, Erdoğan more and more frequently highlights the poor performance of CHP-affiliated mayors. At a meeting with his party’s mayors in Ankara last week, he did not just talk about the AK Party’s performance but also criticized the main opposition party’s brand of local government: “For a full year, they managed to get by telling lies and taking credit for our work. They have done those things in Istanbul and Ankara. During their second year in office, however, their makeup began to wear off. Starting next year, they won’t even dare to show their faces in public – if, indeed, they can currently do so now.”

Describing the CHP’s track record as “a local government of perception management and PR agencies, as opposed to deeds,” Erdoğan brought up three issues: First, 15,000 people were fired from the Istanbul Metropolitan Municipality despite Kılıçdaroğlu’s “word of honor.” The municipality hired 45,000 new staff, including some individuals with links to terrorist organizations. Second, the metropolitan municipality of Izmir turned a blind eye to illegal construction projects instead of promoting urban renewal. Third, Erdoğan questioned why Kılıçdaroğlu pledged to provide free electricity to Şanlıurfa’s farmers in exchange for helping the CHP win the municipality there, whereas CHP-affiliated local governments in Hatay, Adana and Antalya implemented no such projects for farmers in those provinces.

The nature of that criticism suggests that the performance of opposition-affiliated local governments will be a major theme in the 2023 campaign. Keeping in mind that Kılıçdaroğlu has been singing the praises of CHP’s mayors, the main opposition leader, too, appreciates that situation. Whereas the national government’s performance will determine the level of popular support for the presidential system, the main opposition party’s policies in Istanbul and elsewhere will demonstrate its experience with “power at the local level.” Relying on perception management, instead of projects and public services, the CHP-affiliated mayors may find it difficult to explain to voters what they accomplished over the course of four years. In other words, there are concrete situations that undermine the opposition’s claim that they are capable of governing Turkey. Having given the opposition an opportunity to prove itself at the local level, the electorate can now make a “comparison” between the government and its adversaries. At some point, the opposition’s populist pledges will wear off, and the people will remind them of their poor performance at the municipal level.

It is no secret that Turkey’s opposition leaders tend to spin out of control in their critique of Erdoğan. What Meral Akşener, the Good Party’s (IP) chairperson, said about the Turkish president’s meeting with young Africans, who are enrolled in Turkish universities, in the margins of the 3rd Turkey-Africa Summit, however, was deeply unsettling: “The economy has been ruined, yet Mr. Erdoğan is preoccupied with youngsters from Mozambique. Take a look his approach to government, which has been alienated from the people, and his carefree attitude. Shame on you!”

Against the backdrop of an international summit, which Turkey hosted in line with its national interests, and the French media’s statements of concern over Turkey’s growing influence in Africa, it is a source of deep concern that the opposition could act so irrationally due to populism – and charge the government with “alienation” by mentioning that continent. How could anyone think that Erdoğan, who is trying to increase Turkey’s annual trade with Africa to $75 billion (TL 824.36 billion), reaching out to youngsters from Mozambique by calling for “a fairer world” represents a problem?