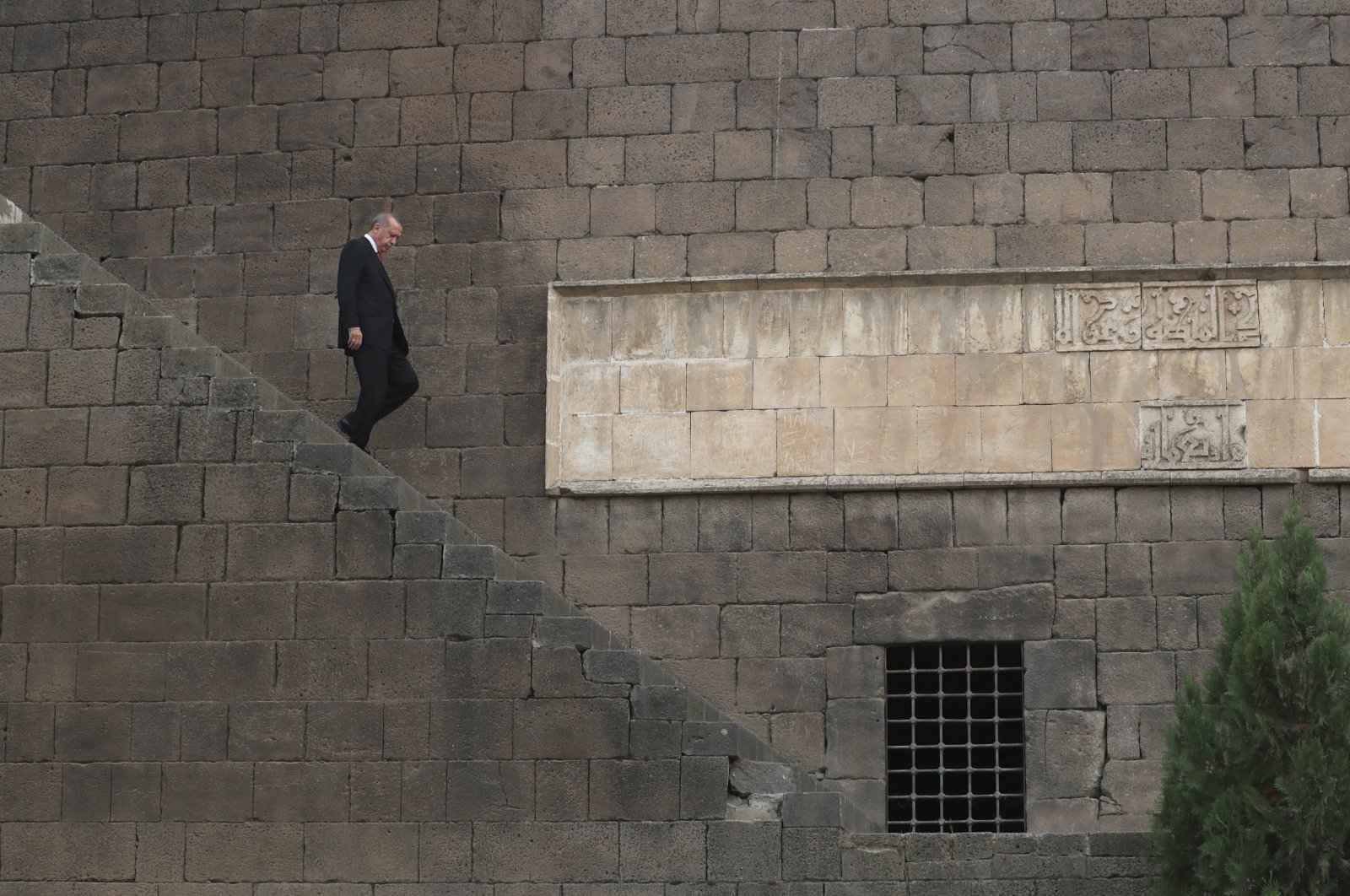 Throughout the entire history of the Turkish republic, the CHP has always taken up an oppressive position towards not only the Kurdish issue but also individual rights and freedoms, including freedom of religion and conscience. This is why the CHP’s voting rate in Turkey’s southeastern regions has never exceeded 5% in recent years. Known as an oppressive political party that usurped the rights of the people, the CHP remains unlikely to pioneer the emergence of a political culture of negotiation and reconciliation.

The struggle of the Justice and Development Party (AK Party) government against the PKK terrorist group in Turkey, northern Syria and northern Iraq, when combined with the existential threat of the Gülenist Terror Group (FETÖ) and Daesh, led Turkey to engage in a struggle for survival against terrorist organizations.

Therefore, the AK Party adopted a nationalist electoral discourse during the local elections of 2019, while the Peoples' Democratic Party (HDP) took its side with the opposition Nation Alliance. Conducting an anti-governmental electoral campaign, the HDP surrendered itself to the PKK while making a pragmatic alliance with Turkey’s Jacobin political parties. Instead of acting responsibly towards its voters in terms of the resolution of Turkey’s Kurdish question, the HDP bore a grudge against President Recep Tayyip Erdoğan, who courageously initiated the Reconciliation Process in 2013 at the risk of losing nationalist votes.

Since coming to power in 2002, the AK Party has made dramatic reforms in order to resolve Turkey’s Kurdish question. During its two-decade-long political rule, the AK Party has treated the southeastern province of Diyarbakır and the Aegean city of Izmir on equal footing.

In fact, the southeastern regions received positive discrimination in terms of public investments. While fighting against the PKK’s terrorism, the AK Party government put an end to the discriminatory policies of the former political regime of the Sept. 12 coup. In terms of positive initiatives, the AK Party;

At least 500,000 Syrian Kurds fleeing the persecution of Bashar Assad, Daesh and the PKK's Syrian branches, the YPG/PYD, took refuge in Turkey. As one of the most valuable and daring examples of conflict resolution in the history of modern Turkey, the Reconciliation Process, even after it failed, contributed to the weakening of separatist ideologies.

Today, Turkey is stronger than ever at the domestic and international levels. The AK Party government set Turkey on course as a steadily growing economy by working towards more democracy and more diplomacy. The People’s Alliance aims to preserve the government’s hard-won achievements in the domestic and international realms by making use of Turkey’s soft power. Towards the general elections in 2023, the AK Party, rather than the CHP, will treat the unaddressed aspects of the Kurdish question through this emerging democratic political climate.