A decade of Turkey's triumphs over major challenges 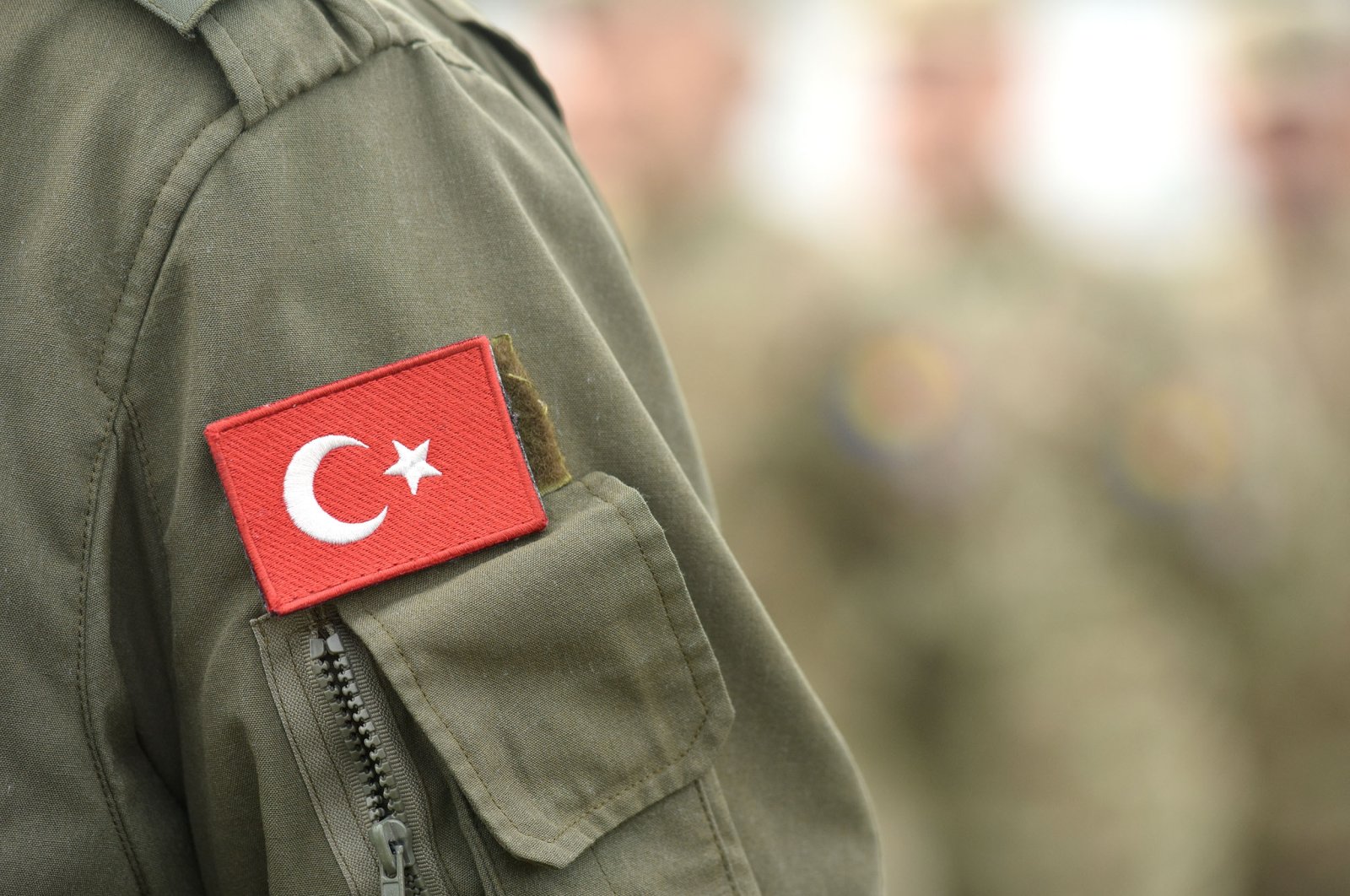 The Turkish flag is seen on the uniform of a Turkish army soldier. (Shutterstock Photo)
by Ihsan Aktaş Sep 18, 2021 12:05 am

In the last 10 years, Turkey has been fighting many enemies both at home and abroad. Apart from its active role in Syria, Libya and Azerbaijan, it fights the PKK, FETÖ and Daesh within its borders

In 2011, Turkey was one of the shining stars on the world stage. Growing by 10% annually, Turkey’s capacity to receive foreign investments was quite high. Turkey had established strong relations with not only the European Union, but also its neighboring countries. In planning to create a common market with Syria, Jordon and Lebanon, Turkey had become a democratic model for the Middle East.

Turkey reconsolidated its democracy in domestic politics by abolishing the long-standing military tutelage. As traditional alliances failed in the post-Cold War era, Turkey adopted a multilateral and multidimensional foreign policy approach as an emerging regional power. This twofold transformation could not be smoothly implemented due to the occurrence of dramatic changes in international relations.

The effect of the Arab Spring and Syria

As the Arab Spring arrived at Turkish borders via the Syrian civil war, Turkey was dragged into regional conflicts. Turkey’s traditional alliance with the United States weakened on the Syrian battlefield. Instead of supporting Turkey’s efforts, the U.S.' Syrian policy left Turkey alone, leading to the rise of Iran in the region.

In response to these changing dynamics, Turkey adopted a multilateral foreign policy attitude, negotiating with Russia and Iran for the resolution of the Syrian crisis. At this critical moment, Turkey became the main target of three major terrorist organizations.

Penetrating into the depths of the state structure, the Gülenist Terrorist Group (FETÖ) staged first a judiciary then a military coup to overthrow the Justice and Development Party (AK Party) government. Putting an end to the ongoing peace process, the PKK launched a trench-warfare campaign in several southeastern cities and towns. At the same time, the Daesh conducted a series of suicide attacks, massacring hundreds of civilians.

Thanks to its strong state tradition, Turkey responded to these terrorist attacks swiftly and effectively. In order to make use of its well-known hard power to eliminate these threats, FETÖ was largely cleansed from the state structure. After the failed coup d’etat of July 15, the Turkish army emerged stronger than ever. Thanks to the revolutionary steps taken in the defense industry, the Turkish army became a key player in the region as a whole.

Assisting neighbors and beyond

From 2015 onward, Turkey adopted the doctrine of “prevention of terrorism” outside its borders. After inflicting fatal blows against the PKK, FETÖ, and Daesh via cross-border operations, Turkey changed the course of the Libyan civil war. Signing a treaty of maritime jurisdiction with the U.N.-recognized government of Libya, Turkey set its own terms in the Eastern Mediterranean.

During the Nagorno-Karabakh war, Turkey provided not only diplomatic but also sophisticated military support for Azerbaijan, sealing the fate of the war. Despite the existence of conflicts of interests in various fields of international relations, Turkey and Russia began to cooperate in regional issues, gradually transforming the Turkish-Russian relations into a win-win game.

Today, Turkey is striving to normalize its relations with Egypt and the United Arab Emirates. After Joe Biden became president in the U.S., Turkey’s relations with the EU began to recover as well. After a troublesome decade, Turkey has returned to the rising status it had in 2011. The rapidly changing dynamics in the global economy, such as the rising tension between the U.S. and China, could transform Turkey into a central station for production and trade.

It is at this junction that Turkey has set its course for establishing a more democratic country with a stronger economy. After proving its worth as a regional power in the post-Cold War era, Turkey now aspires to make more use of its diplomatic skills in the resolution of regional and international issues.