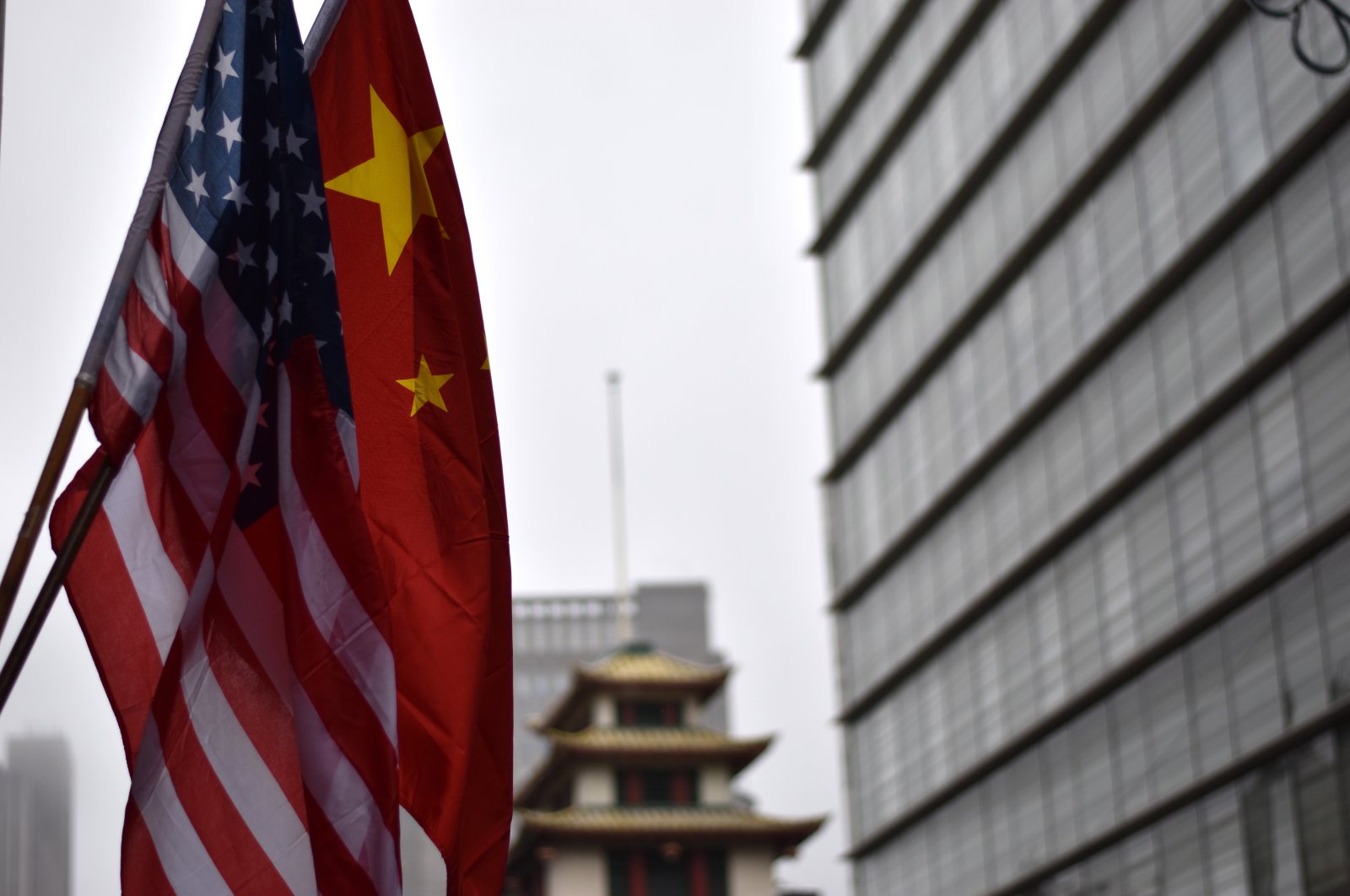 In his announcement regarding the withdrawal of the U.S. forces from Afghanistan, Biden stated that the U.S. should not spend any more time on the challenges of 2001 in 2021.

Terrorism will continue to be an important national security concern for the U.S.; however, the ways that the new administration deals with it, and the sources it is willing to allocate, are very different from two decades ago.

Secondly, U.S. foreign policy is also trying to adjust to the new security atmosphere and the emerging challenges it faces around the world. Over the past three months, some of these challenges have been faced by the Biden foreign policy team in different circumstances, including the need to repair alliances and the issue of China.

The last two decades of U.S. unilateralism have left a lot of scars on the country's alliances and partnerships around the world and Biden needs to take some confidence-building measures to deal with them.

Similarly, the Biden administration believes that there should be steps taken to deal with China, which is considered an intelligence, military and economic threat.

Concerning the COVID-19 crisis, the Biden administration took steps to alleviate the situation in the U.S., which was at the epicenter of the pandemic. In terms of climate change, Biden returned to the Paris climate accord and following that, he invited world leaders to join a summit on the topic.

In addition to these challenges, the Biden administration is also focusing on the technology issue.

Biden and his team consider the technology race one of the most significant challenges that the U.S. has to deal with in the coming decades.

Different U.S. agencies also share Biden’s sensitivity concerning technology. In the latest assessment report on threats to U.S. national security, the director of national intelligence mentioned technology as one of the critical areas for U.S. security.

What is more concerning according to this report is that the primary challenge to the U.S. in terms of technology is coming from China.

The report stated that, “China stands out as the primary strategic competitor to the U.S. because it has a well-resourced and comprehensive strategy to acquire and use technology to advance its national goals, including technology transfers and intelligence gathering.”

The administration has so far signaled several different policies to deal with the technological challenge, including providing a massive budget for the National Science Foundation (NSF) to fund scientific research, increasing sensitivity in regard to scientific and technological secrets, and plans to develop ways to prevent cyber and hacking attacks on its scientific facilities.

This increased sensitivity to technology demonstrates two things. First of all, it is obvious that Biden wants to leave this as part of his “America is back” legacy. He wants this issue to be one of his achievements.

Secondly, it demonstrates that in the coming years, the economic competition between China and the U.S. will not only be a trade war but also a battle in technology.