US, EU must play effective role in Turkish-Greek ties 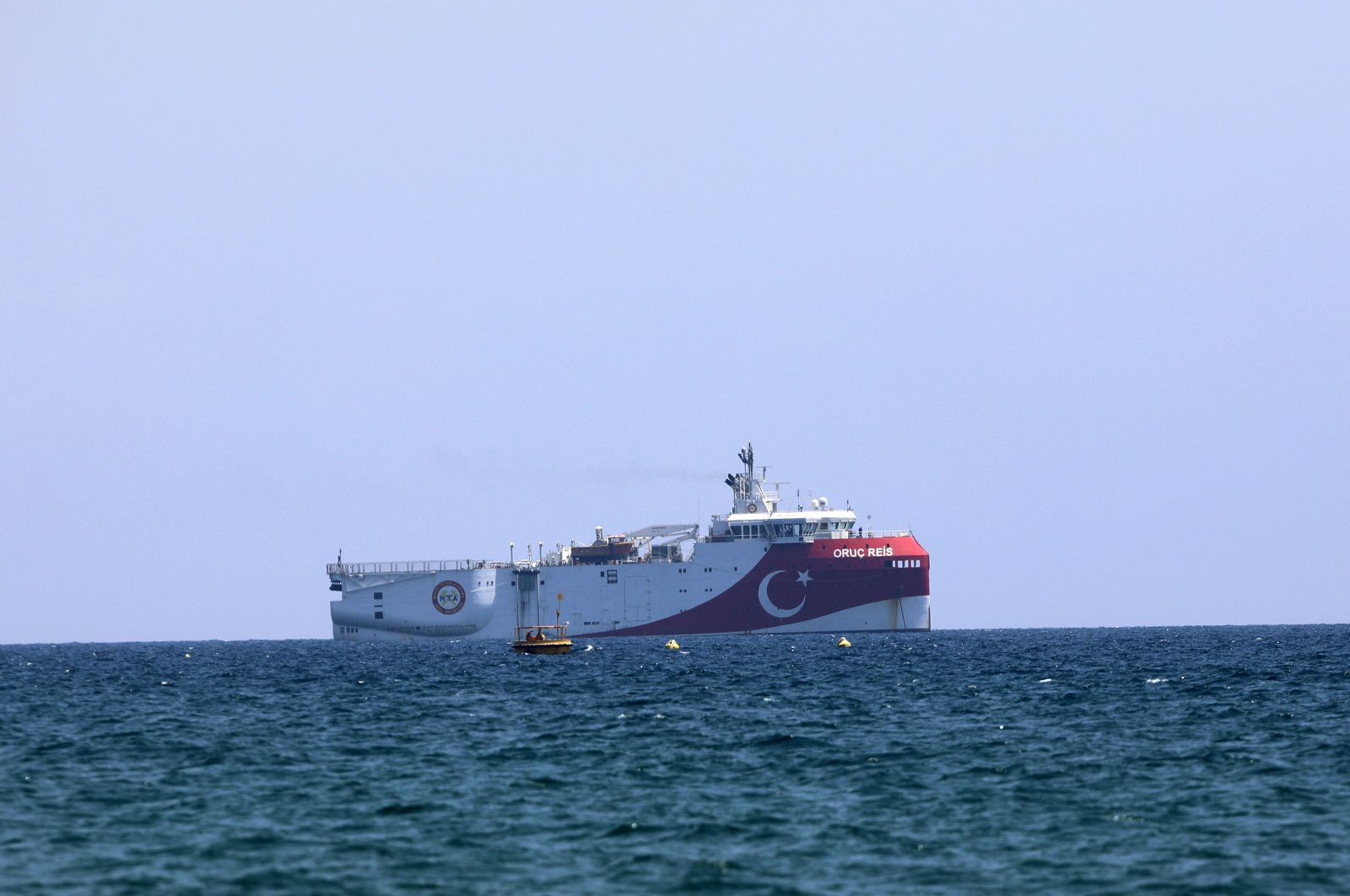 If they were more supportive, Washington and Brussels could help Ankara and Athens improve their bilateral initiatives

Last week, the 61st round of exploratory talks between Turkey and Greece was held in Istanbul. The previous meeting between Turkish and Greek diplomats was held in Athens in March 2016 but the sessions were suspended while Alexis Tsipras was Greece's prime minister.

Despite the suspension of exploratory talks, the two countries held high-level strategic dialogue during Tsipras's time, but bilateral tensions have increased since Kyriakos Mitsotakis was elected Greek prime minister.

The exploratory talks were initiated in 2002 to find fair and equitable solitons to the two nation's conflicts. Turkey and Greece came to the brink of war in 1996 due to the Kardak (Imia) crisis. There are also disagreements over maritime delimitation, Greek side's arming of the Aegean islands, drilling rights and exclusive economic zones (EEZs).

In this context, the recent talks' agenda mainly focused on:

Greece responded by signing a maritime delimitation agreement with Egypt. European leaders and Washington decided to support Athens in the Eastern Mediterranean rather than act as fair mediators.

Turkish and Greek societies passed a critical threshold in the last two decades. Over the last 20 years, their joint efforts of normalization and humanization have contributed to inter-societal reconciliation and mutual understanding, positively contributing to both sides.

Increased trade and tourism between the two sides of the Aegean Sea have served both societies' interests. Ankara and Athens' politicians know that in critical instances like earthquakes, wildfires or other natural disasters, they will help each other.

The rivalry between the two nations may serve politicians' interests on both sides, but this does not mean that the rivalry may turn into a deep hostility.

The Eastern Mediterranean tension last summer reminded both citizens and politicians of Turkey and Greece of the negative legacy of the '60s, '70s and '90s. Both countries will need each other for economic recovery in the post-coronavirus crisis period.

They both know that there is no military solution to complicated problems between Ankara and Athens. Rather than investing their valuable assets in unnecessary defense spending, they need to reduce the tensions in the Aegean Sea and the Eastern Mediterranean.

In the past, NATO and the EU played critical roles in the normalization of Turkish-Greek relations. A possible military confrontation could have jeopardized NATO's southern flank and destabilized the EU's security.

Washington, however, abandoned its role as a fair mediator between Ankara and Athens. Despite NATO Secretary-General Jens Stoltenberg's constructive efforts to reduce tensions, there has been disagreement in the U.S.

America lost its impartiality in the East Mediterranean crisis by encouraging Athens' maximalist ventures. This is part of Washington's offshore balancing strategy to contain Turkey's military activism in the Middle East and North Africa (MENA) region.

Unfortunately, together with Paris, Washington plays the spoiler role in the East Mediterranean tension between Ankara and Athens.

There is no easy solution to the problems mounting between the neighbors. Neither the Turkish side nor the Greek side will benefit from military tensions and the possibility of a military confrontation.

Brussels and Washington could play critical roles in mitigating Turkey and Greece's disputes.

Both the EU and the U.S. should play more effective and constrictive roles as fair mediators rather than taking sides with Greece. Societies on both sides of the Aegean Sea would be the beneficiaries of the sustainable peace between Turkey and Greece.