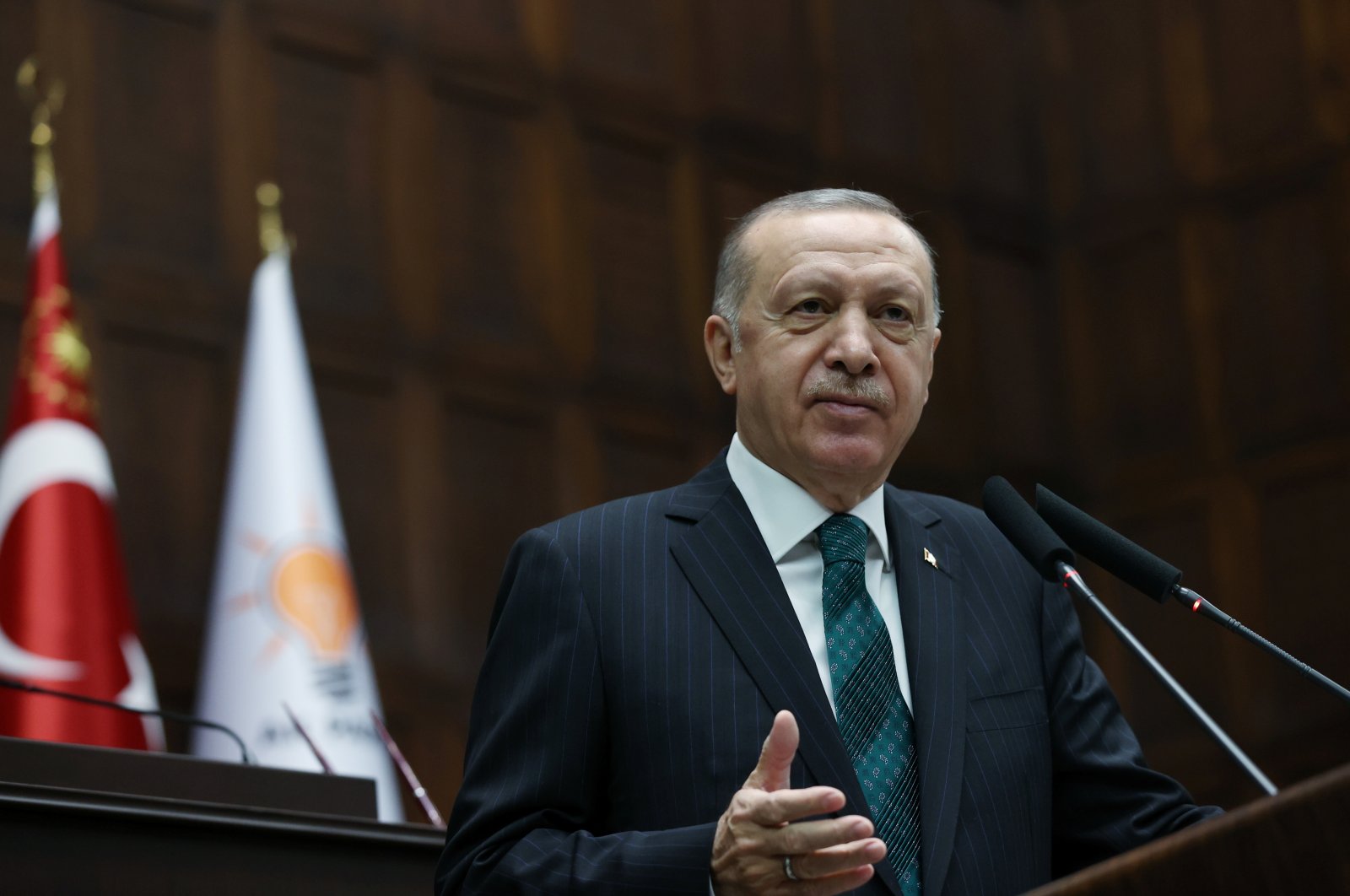 The Turkish opposition, which has failed in the face of the ruling Justice and Development Party (AK Party) that has won all the elections it has run in for 19 years, received another wound before the 2023 elections. Muharrem Ince, a key figure in the main opposition Republican People’s Party (CHP), has resigned to form a new party.

Already now, three deputies from the CHP have resigned to join Ince’s new party – the name is yet to be disclosed. That number is expected to increase further in the coming days.

However, what is more important than the number in this debate is the structural criticism that Ince has directed at the CHP and the opposition bloc. The opposition’s quest for alliance both inside and outside of the country for the 2023 elections creates discomfort among the public.

Ince’s criticism is vital to shedding light on the possible transformation process of the Turkish opposition in the coming period. However, there are lessons that both EU countries and the United States, which overtly takes sides in the power struggle in Turkey, need to learn from this action.

Indeed, Turkish voters are troubled with external support and interventions, regardless of which party they vote for.

For instance, U.S. President Joe Biden’s promise that they would support the opposition in Turkey during the election campaign disappointed even opposition voters.

Moreover, the support of the White House and the European Union for the protests that students started last week to protest the new rector appointment to Boğaziçi University has also been perceived as “interference in our internal affairs.”

I am surprised that the West, which has taken a similar position to shape Turkish politics and government for many years, still does not understand the sociology of the Turkish electorate. They fail to understand that there is a strong anti-imperialist temper in this geography like in Latin America.

The election results since the country switched to multiparty democratic life clearly show that the first criterion of the Turkish people when choosing the political figures that will lead the country is “locality.”

This is also true for the voters of the CHP, where Ince has created a rift with his emphasis on independence. The reason why Mustafa Kemal Atatürk, the founding leader of Turkey and legendary leader of the CHP, the founding party of the republic, is still revered 73 years after his death, is the independent stance I have mentioned.

Turks are well aware of the intentions of the U.S. and the EU, who support the PKK/YPG terrorist organization that is responsible for the deaths of tens of thousands of civilians, or even FETÖ, alleging that they are “legitimate opposition.” It seems this image will not be fixed easily.

Therefore, the biggest support the West will give to the opposition, which has been lagging behind President Recep Tayyip Erdoğan’s great energy and vision in elections for years, is not to cast a shadow on it.

After all, every time they speak about this, they strengthen Erdoğan’s local, national and independent image.