What really is 'Sofa Gate'? 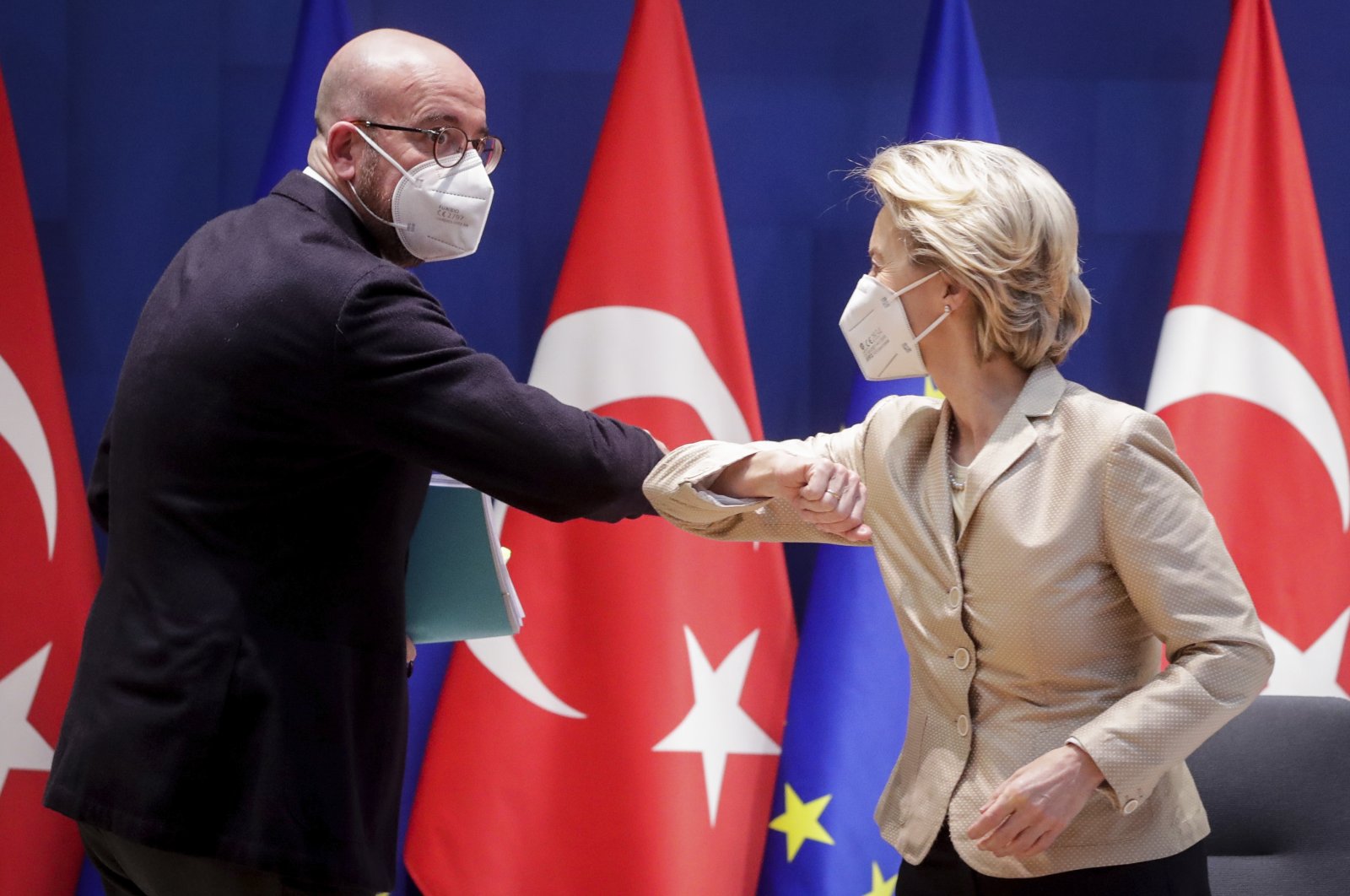 I have never been interested in celebrity gossip. Some may think it boring, but I care more about what politicians think and say than what they eat, drink or wear. That Ursula von der Leyen, the European Commission’s president, was not offered a chair in her meeting with Charles Michel, the European Council president, and President Recep Tayyip Erdoğan would not have caught my attention if the "issue" had not evolved into something else. What happened that day, however, has become so politicized and impactful that it is now in my area of interest.

Here’s a recap for anyone who may not have followed the so-called "Sofa Gate." Erdoğan hosted two leaders from the European Union in Ankara. That meeting was significant because it took place right after a meeting of European leaders, who reached certain major decisions regarding Turkey. There was a long list of issues, therefore, that needed to be discussed.

Ahead of their meeting, Erdoğan, along with Michel and von der Leyen, entered the room. As customary, journalists were permitted to film briefly. Judging by the footage, Erdoğan walks in, alongside the two guests, before the two men go for the chairs. The European Commission’s president, seemingly surprised that she had not been assigned a chair, briefly pauses, before sitting on the couch – across the Turkish foreign minister.

That footage went viral, as the European media promptly accused Turkey of misogyny for “failing to assign a chair to the female politician.” The country was heavily criticized for the next two days. When I asked a government official why Turkey did not issue a clarification, they said that they expected Michel to “set the record straight.”

In the end, probably because Turkey ran out of patience, Foreign Minister Mevlüt Çavuşoğlu appeared before cameras and made a public statement: “I did not want to talk about this, but I was compelled to. The protocol, which was followed during the EU leaders’ visit, was in line with the European Union’s demands.” In other words, the seating arrangement was made in Brussels – rather than Ankara.

What happened the night before the Turkish president’s meeting with the EU leaders is no longer a secret: Protocol officers from the Turkish side finalized the seating chart together with Michel’s team, who insisted that von der Leyen sit on the couch.

The Turks accepted, expressing their reservations due to the absence of any representatives from the European Commission. Upon realizing that von der Leyen was unhappy with the situation, the Turkish side insisted that the three leaders must be seated as equals at lunch.

Michel’s team apparently objected, demanding that their boss be seated across from the Turkish president. The Turks accepted their demand on the condition that von der Leyen, too, would sit on a chair of equal height.

The European Commission’s president, too, probably knew about the source of the problem, since the two teams reportedly had a heated discussion after lunch.

That meeting, though overshadowed by the seating arrangement, was very important for Turkey and the European Union. According to sources, they talked about irregular migration, increasing people-to-people contact, updating the customs union and engaging in high-level dialogue.

Both sides expressed their views on the decisions made at the EU leaders’ summit last month. Erdoğan, stating that Turkey aimed to become a full member of the European Union, asked that concrete steps be taken.

The European leaders, in turn, refrained from making clear commitments before June. My sources in Ankara believe that the future of Turkey-EU relations will become much clearer following the EU leaders’ summit this summer.