Whoever plans well will win in the global food industry 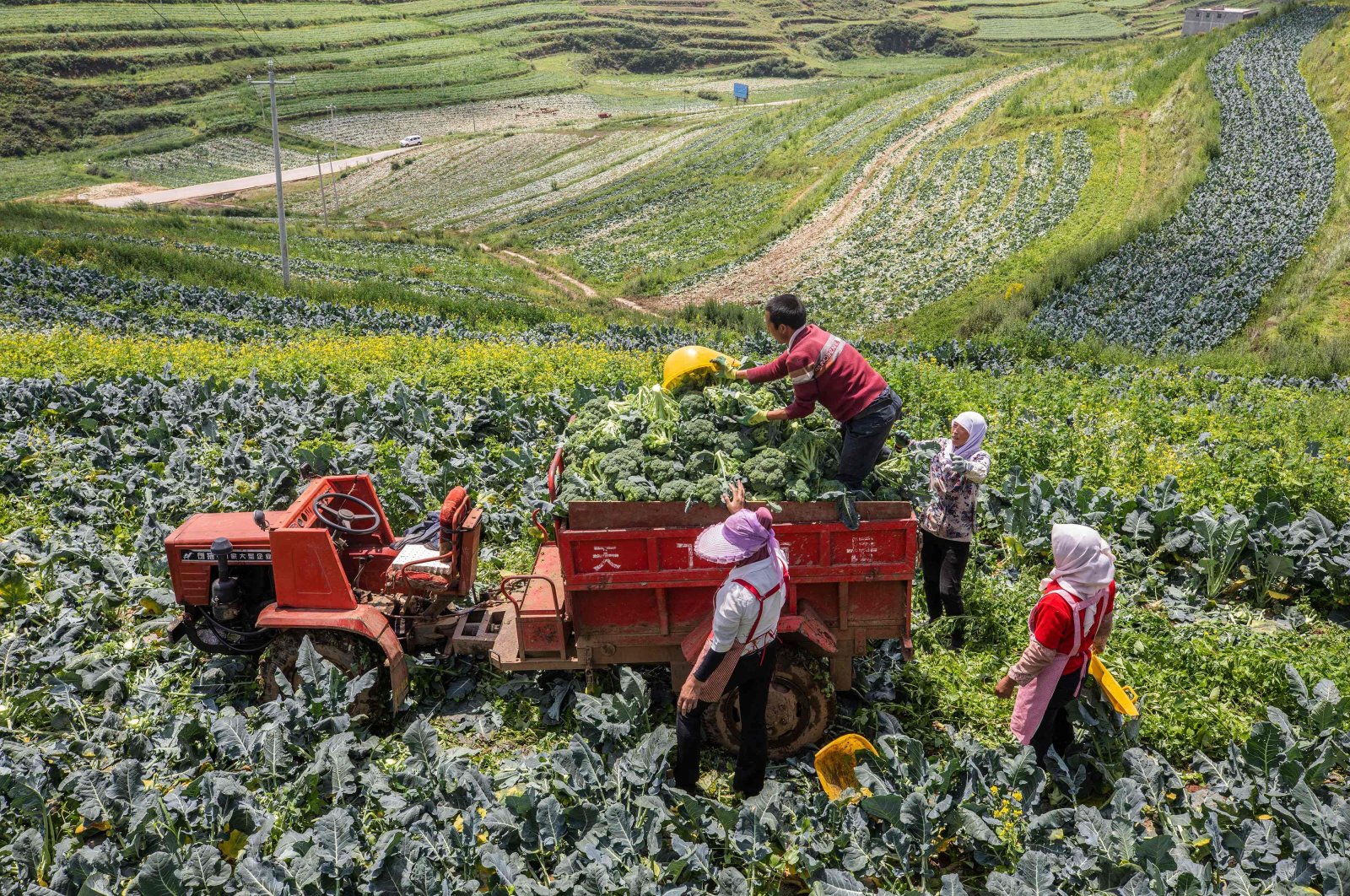 With studies showing the importance of increasing demand over the next 10 years for agricultural countries, Turkey needs to plan wisely to stay ahead

In terms of the dynamics of world agriculture and the global food industry, the "Agriculture Outlook in 2021-2030" report by the Organization for Economic Co-operation and Development (OECD) and the U.N.’s Agriculture and Food Organization (FAO) predicts global demand for agricultural commodities and food will slow by 2030, compared to that seen in the decade spanning 2010-2020.

While the increase in demand for agricultural commodities was 2.2% in the 2010-2020 period, it will continue to increase by 1.2% in the 2020-2030 period with a 1 point slowdown. That is, demand will not decline, but its growth rate will slow down.

Meanwhile, demand for agricultural commodities to produce biofuels will contract by 0.4%. On a product basis, while the demand for vegetable oils increased by 4% on average in the 2010-2020 period, the increase in demand for the same product is expected to slow down to 1.5% for the 2020-2030 period.

While sub-Saharan Africa, South Asia, Near East Asia and North Africa stand out as the regions with the highest demand growth due to population growth, linked to this expectation, population growth will account for nearly all of the growth in global sugar demand.

On the other hand, the biggest reason for the increase in global vegetable oil demand will be the increase in variety in per capita use. The report predicts an increase of 1.2% in grain production for nutritional use by 2030 and a 1.2% increase in demand for meat, milk, eggs and fish due to the expected demand spike in underdeveloped and middle-income countries. With the forecast that the world population, which reached 7.8 billion between 2018 and 2020, will reach 8.5 billion in 2030, the projection of a 1.3% increase in global food demand stands out.

By 2030, it is foreseen that the means for providing sufficient food on a global scale will increase by 4% and the daily calorie consumption per capita will reach 3,025 kcal. Fatty and fibrous foods are expected to account for 60% of these calories.

FAO's research shows that, on a global scale, 14% of agricultural products and food spoils before it reaches the table and that 17% of the food that reaches the consumer is wasted due to misuse, wrong or inadequate storage methods. Trends in global agricultural products and food demand indicate that, as an agricultural country, if Turkey can evaluate and plan well for the next 10 years, it could mean an export income of $50 billion (TL 433.46 billion) for the country's economy.