Will the NATO communique go beyond being a wishlist? 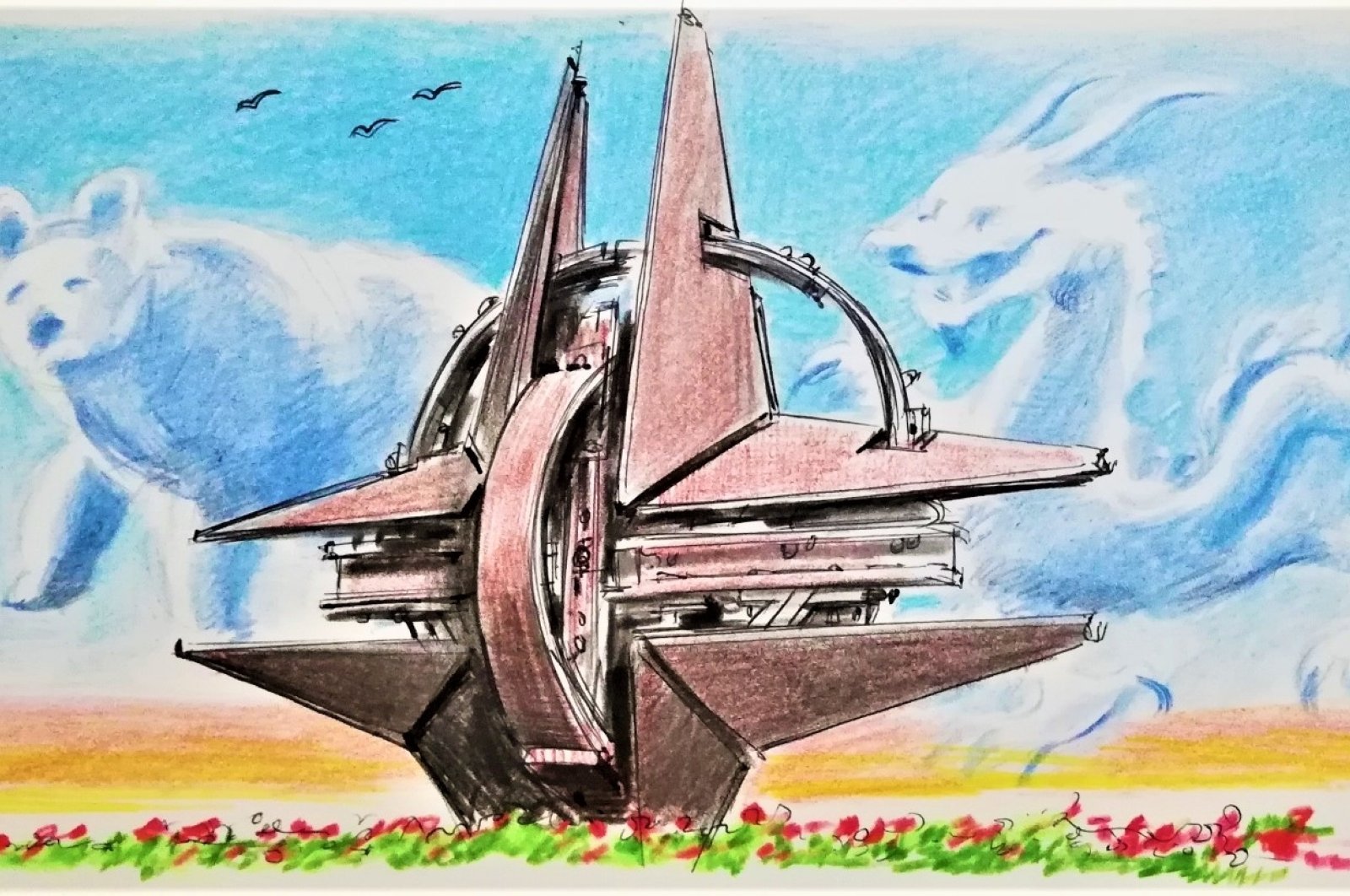 The 2021 NATO summit in Brussels saw a more positive atmosphere than the 2019 London summit. Many important issues were mentioned in the 79-item communique presented in Brussels. The coming days will show what concrete steps are taken from the long agenda that seems more like a wish list at the moment

The NATO summit took place in Brussels last week. There were high expectations from the meeting and the number of agendas and issues that were brought up in the final communique demonstrated that the leaders tried to meet them.

Compared to the summit in London in December 2019, there was a totally different atmosphere in Brussels. The final communique was the biggest indicator of this difference.

Eighteen months ago, the leaders of NATO member countries gathered in a rather tense atmosphere. French President Emmanuel Macron called NATO “brain dead,” and there were rumors about former U.S. President Donald Trump’s intention to withdraw the U.S. from the collective security organization.

Before the summit, there were reports that some European nations were willing to establish their own organization to deal with security challenges. The final communique of the summit demonstrated the degree of pessimism present in the organization about its future.

There were only nine articles in the communique and it did not cover potential areas of cooperation or a mutual threat or security perspective. There were more questions than answers following the end of the summit.

However, the final communique from Brussels reflected not only a search for a common perspective about the future of the organization but also enumerated potential areas and issues that countries can consider cooperating on in the coming years.

Compared to nine articles of the final communique of the London summit, there were 79 articles in Brussels that entailed a wide variety of issue areas. For instance, China was mentioned 10 times in the document as a potential challenger to the organization and the rule-based international order.

There were extensive analyses and policy positions about Russia. In the document, Russia was mentioned 63 times. In regard to both Russia and China, while member countries pledge to leave the door for dialogue open, they also want to make sure that appropriate steps are taken to prepare for the potential challenges these two countries pose to the organization and its members.

In addition, other issues that have been raised with the U.S. allies by the Biden administration in the last several months were also added to the communique. For instance, climate change was mentioned as a “threat multiplier that impacts Alliance security.”

It also stated that NATO “will incorporate climate change considerations into its full spectrum of work, ranging from defense planning and capability development to civil preparedness and exercises.”

Technology also constituted a significant portion of the communique. Technological competition has been mentioned frequently as a potential area of rivalry among superpowers in recent months.

The 79 articles, for now, seem more of a wish list than a well-designed comprehensive strategy. In the next few years, NATO will work on its new strategic concept and these issues and topics will constitute a significant dimension and critical component of it.

The optimism among the NATO members might raise expectations in regard to the organization. However, the real performance of the organization will reveal itself by its actions rather than its plans and communiques. The final 2030 report and strategic concept together with the compliance of states on these concepts will show us what to expect from NATO in the future.