A solution in Cyprus is far away 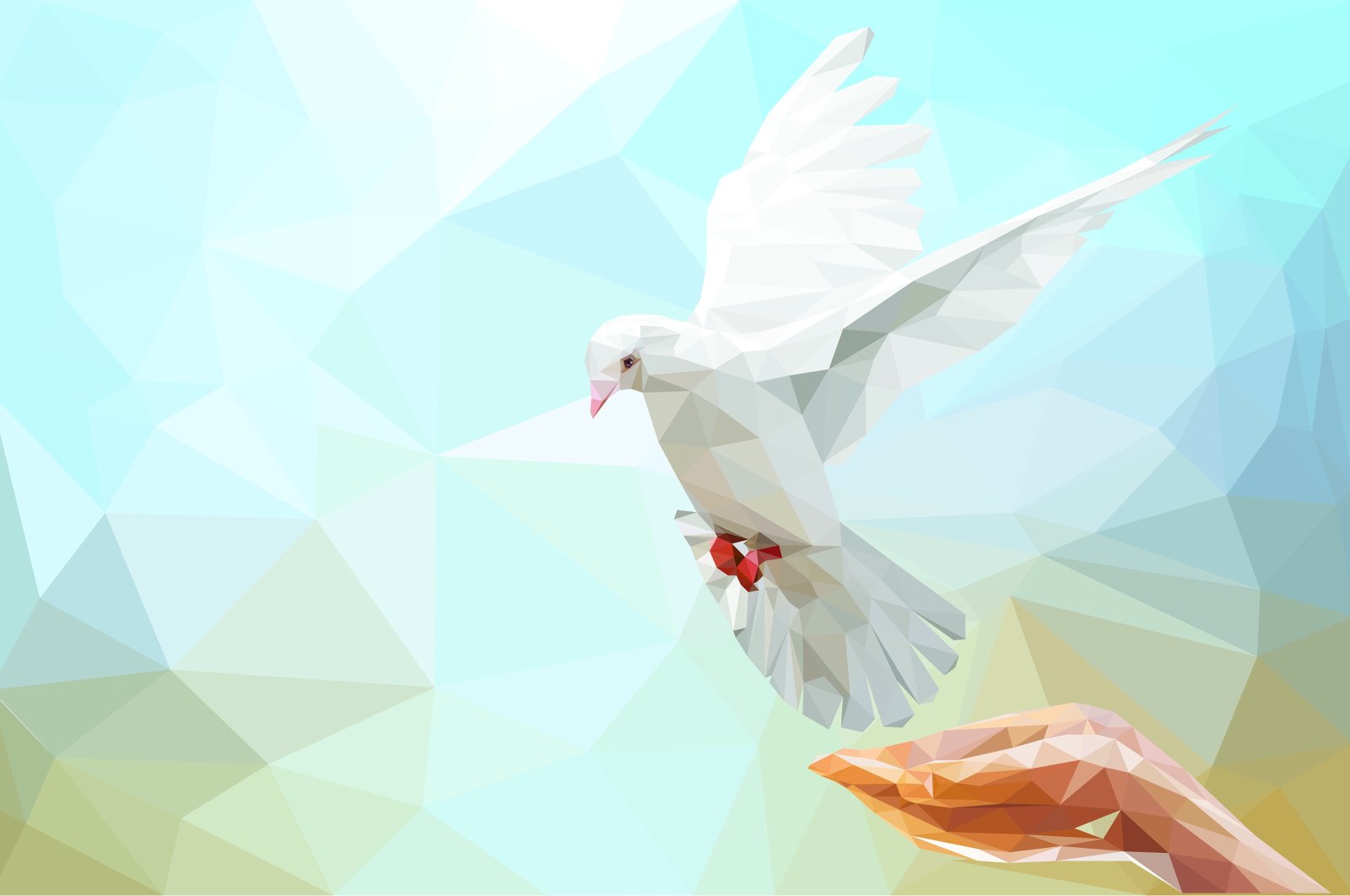 Recently, United Nations Secretary-General Antonio Guterres announced the appointment of Canadian diplomat Colin Stewart as his new special representative for Cyprus and head of the U.N. Peacekeeping Force in Cyprus. Stewart then arrived on the island, succeeding Elizabeth Spehar, the former head of the same mission. Admittedly, Stewart’s appointment is an important step toward a solution for the Cyprus issue as it shows the U.N. is invested in solving the problem. Despite these moves, no one believes the issue can be resolved soon due to the current dynamics on the island.

First of all, it should be underlined that many negotiations have been initiated for the solution of the Cyprus issue. Since the peace negotiations started in Beirut in 1968, seven U.N. secretaries-general have been in office, including Guterres. Also, during this period, the leaders changed five times on the Turkish side and seven times on the Greek side, including those who are currently in office. However, all attempts to negotiate failed, as the Greeks and Greek Cypriots have always prioritized their unilateral interests. The most obvious example of this argument is the famous Annan Plan voted on in the 2004 referendum. The plan was actually accepted by the Turkish side with 65% of the vote but was rejected by the Greek side by 75%.

After 2004, in the final peace negotiations held in Crans-Montana in 2017 by the presidents of the Turkish and the Greek Cypriot administrations, under the mediation of the U.N. secretary-general, the parties reached consensus on many important issues. Despite this, they failed to reach a final solution due to the Greek's insistence on sharing natural resources, the management system and, more importantly, the issue of "zero soldiers-zero guarantee." In other words, the Greek Cypriots’ relentless insistence on every occasion is the main reason why the issue has not yet been resolved.

Who wants what on the island?

In the drawn-out negotiations, the Turkish side saw some issues as too vital to be compromised on. The most important of these being the continuation of Turkey’s active guarantorship and military presence on the island. Accordingly, Turkey frequently reiterates that Turkish Cypriots were murdered by Greek Cypriot militants and that the other two guarantor states, the United Kingdom and Greece, remained unresponsive to the violence. Therefore, Turkey prioritizes preventing such events from happening again. For this reason, Turkey argues that its guarantorship and military presence on the island must continue unconditionally.

On the other hand, the Greeks argue that new guarantees for the state must be established and that the military presence on the island must come to an end. In other words, they want the new state to be “independent” in all respects. However, it is not acceptable to demand that Turkey give up its right to be a guarantor and its military presence while the pain from past events like “Bloody Christmas” is still fresh in the collective memory of Turkish Cypriots.

Many models to solve the Cyprus issue have arisen on the agenda thus far, but most to little effect as they did not suit the island’s unique political and social structure. As a result, the federation model has been the prominent solution so far, envisaging two different states, geographically separated as north and south, that are independent in domestic affairs but dependent on a single authority in foreign affairs. However, the peace negotiations carried out on the federation model under the auspices of the U.N. have so far failed due to the Greek Cypriot side’s attitude that prioritizes its own interests. As a matter of fact, due to this reality, after the deadlocked negotiations in Crans-Montana in 2017, the Turkish side became convinced that this model was no longer functional and started to argue that an alternative needed to be discussed.

The model the Turkish side has openly brought to the agenda is based on two separate sovereign states. Accordingly, it is envisaged that the Turkish Cypriot and the Greek Cypriot administrations, which have lived as two separate states for many years, will recognize each other as separate nations within the framework of international law and in this way respect one another's sovereignty. Accordingly, similar to the velvet separation between Czechs and Slovaks in the past, it is designed in a way that accepts the current order in Cyprus and provides a permanent solution. To put it more clearly, “If we couldn't come together for so long, then let’s break up completely” is the essence of this model.

In stark comparison to Turkey, Greece, the Greek Cypriot administration and the European Union are completely against the two-state model, opposing the idea of separating the island forever. However, the remarkable thing is that the island of Cyprus has been politically and socially divided since the 1974 operation. As a matter of fact, the Turkish side argues that it is unreasonable to ignore what is clearly already a reality. In any case, a solution does not seem possible because the parties continue to defend different models presently.

By the way, in order to clarify a debate, it should be noted that contrary to the Greek and Greek Cypriots' disinformation efforts, the U.N. does not explicitly insist on a federal model to solve the Cyprus issue. In any case, if a solution is to be reached, organizations like the U.N. have no legal standing when it comes to the issue, which depends entirely on the joint will of the parties.

Likewise, the EU, which Greece and the Greek Cypriot administration are members of, does not have the power or position to impose this on the Turkish side, although institutionally it favors the federation model. Meanwhile, the third guarantor state has not imposed a solution and has declared that it will stand by what the parties agree. As a result, the misconception that “everyone wants a federation” regarding the solution of the Cyprus issue is in no way compatible with the realities.

To sum up, it does not seem realistic to expect a solution to the Cyprus issue in the near future since the parties support diametrically opposite attitudes.