Afghanistan is the key for Ankara-Washington relations 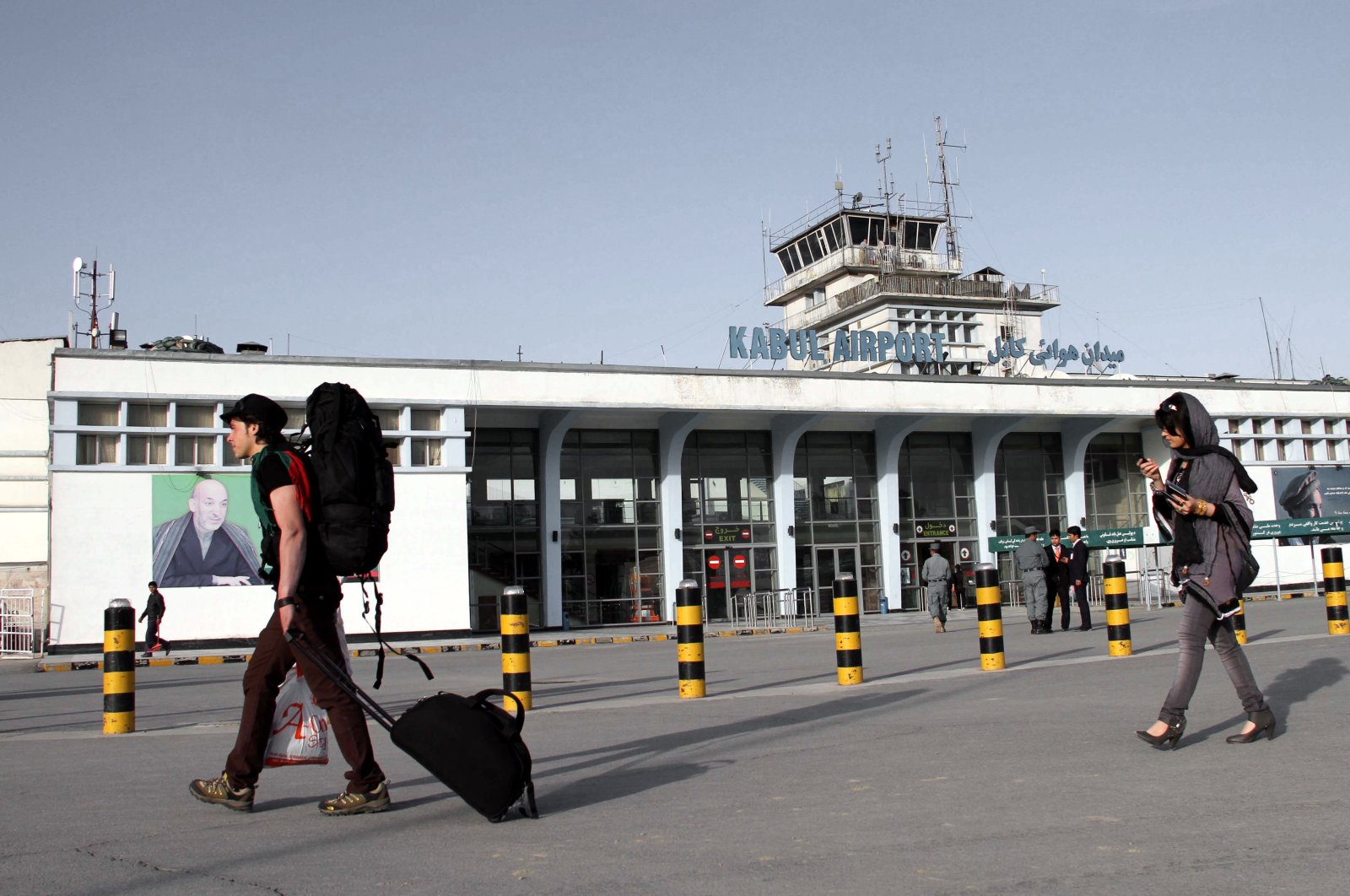 One of the important topics of discussion at the recent NATO summit in Brussels was the Afghan peace process. The protracted peace talks between the Afghan government and the Taliban, the start of the withdrawal of foreign troops and the completion of this process by Sept. 11, 2021, have all raised concerns about the future of the country among the Afghan citizens.

These concerns stem from the possibility of a full-blown civil war between the Taliban, anti-Taliban groups and their regional supporters throughout the country. The successive fall of different districts to the Taliban and the popular resistance against the group are signs of the possibility of such a civil war.

The fragile situation in Afghanistan has raised concerns among U.S. allies in Europe and NATO as well. Therefore, the European Union sought to persuade the U.S. to delay the withdrawal of its troops from Afghanistan.

U.S. President Joe Biden was expected to reconsider the U.S. policy of withdrawing troops from Afghanistan when he took office; however, it was only decided to change the exit process from May 31 to Sept. 11.

Although U.S. officials still speak of the continued political presence and economic support for Afghanistan, the reality is that American forces will no longer fight the Taliban.

Afghan forces have to confront the Taliban and other terrorist organizations alone. The statistics of casualties of Afghan security forces in recent days and months are seriously worrying.

The rising number of casualties, the fall of different regions to the Taliban, poor management of the war and logistical problems, the shortage in supply of weapons and ammunition and even the difficulty of providing a livelihood for soldiers show how challenging it is for Afghan forces to face the Taliban on their own.

The role of Turkey

The people of Afghanistan, the anti-Taliban groups and the political parties are fearful of a new round of civil war throughout the country in the coming months.

Therefore, in the first place, they are trying to bring the Afghan peace process to fruition and at least reach a relative agreement between the Afghan government and the Taliban.

If such an expectation does not materialize, efforts are being made to find other options. One of the most reliable options is to extend a hand to Turkey.

Prior to his visit to Brussels, Turkish President Recep Tayyip Erdoğan told reporters that after the withdrawal of NATO troops from Afghanistan, Turkey will be the only reliable international force to maintain the stability of the country.

Turkey has repeatedly stated its interest in managing and securing Kabul International Airport in the absence of foreign forces.

At the moment, the presence of NATO troops at Kabul airport is the only guarantee that keeps foreign embassies open in Kabul; otherwise, most would close their doors due to the growing security threats.

Afghan officials also repeatedly state that no other country or company could quickly and easily reset security at Kabul airport, emphasizing that Turkey's leaving would force the closure of the embassies and international organizations in the city.

Any new arrangement for managing and securing the airport will cost the Afghan government more than $1 billion.

By continuing its presence in Afghanistan, Turkey can play an effective role in providing security for Kabul International Airport.

This has a direct bearing on the security status of Kabul, as well as attracting NATO’s political and logistical support, which will be vital for the Afghan government.

Turkey's presence in Afghanistan is in line with EU policies as well. Europe has always expressed concerns about the human rights situation and the civil war in Afghanistan.

Is it an ideal choice?

Letting the Turkish forces stay will be an ideal decision that will benefit the Afghan government, Afghan citizens and the overall regional security.

Although the Taliban have stated opposition to a continued Turkish military presence, there are reasons for the Taliban not being able to confront the Turkish forces seriously.

Firstly, these forces will have the political and logistical support of NATO and the U.S. In such cases, according to Articles 4 and 5 of the NATO Treaty, if an attack is made on a NATO member, it is considered an attack on all NATO member states as a whole.

While these articles emphasize that the attack must take place on the territory of a NATO member country, it is unlikely that Turkey would be left alone by other NATO members in case of a serious military engagement with the Taliban.

Secondly, Turkey is a Muslim country. Its forces in Afghanistan have hardly come under attack by the Taliban during their presence in the country as a NATO member.

Thirdly, Turkey has strategic and close relations with the main supporters of the Taliban, namely Pakistan and Qatar.

Therefore, if Turkish forces come under the Taliban’s attack, the group will face responses from the two countries.

Additionally, the historical and long-standing relations between Turkey and Afghanistan as friendly and Muslim countries and the special place of Turkey among the people of Afghanistan are some of the factors that would help Turkey's presence in Afghanistan.

Turkey can utilize its current strategic position in the form of a deal. The Ankara-Washington ties have deteriorated over several issues in the Middle East and, most importantly, the purchase of a Russian S-400 anti-aircraft system capable of targeting various fighter aircraft.

The U.S. has imposed sanctions on Turkey and even suspended the sale of state-of-the-art F-35 fighter jets to Turkey.

By emphasizing its indispensable position in the future of Afghanistan, it is now the best time for Turkey to get U.S. approval on the S-400 case.

The U.S. is also in dire need of a Turkish presence at the Kabul airport.

Talks with Pakistan to use a military base have failed, and Russia strongly opposes any usage of a base in Central Asia by the U.S.

As a result, Washington has to have a small footprint inside Afghanistan to manage its combat drones, and this is only possible with the presence of Turkey at Kabul airport.

In sum, Turkey's role in securing the Kabul airport after the withdrawal of foreign troops from Afghanistan can help improve relations between Ankara and the West.