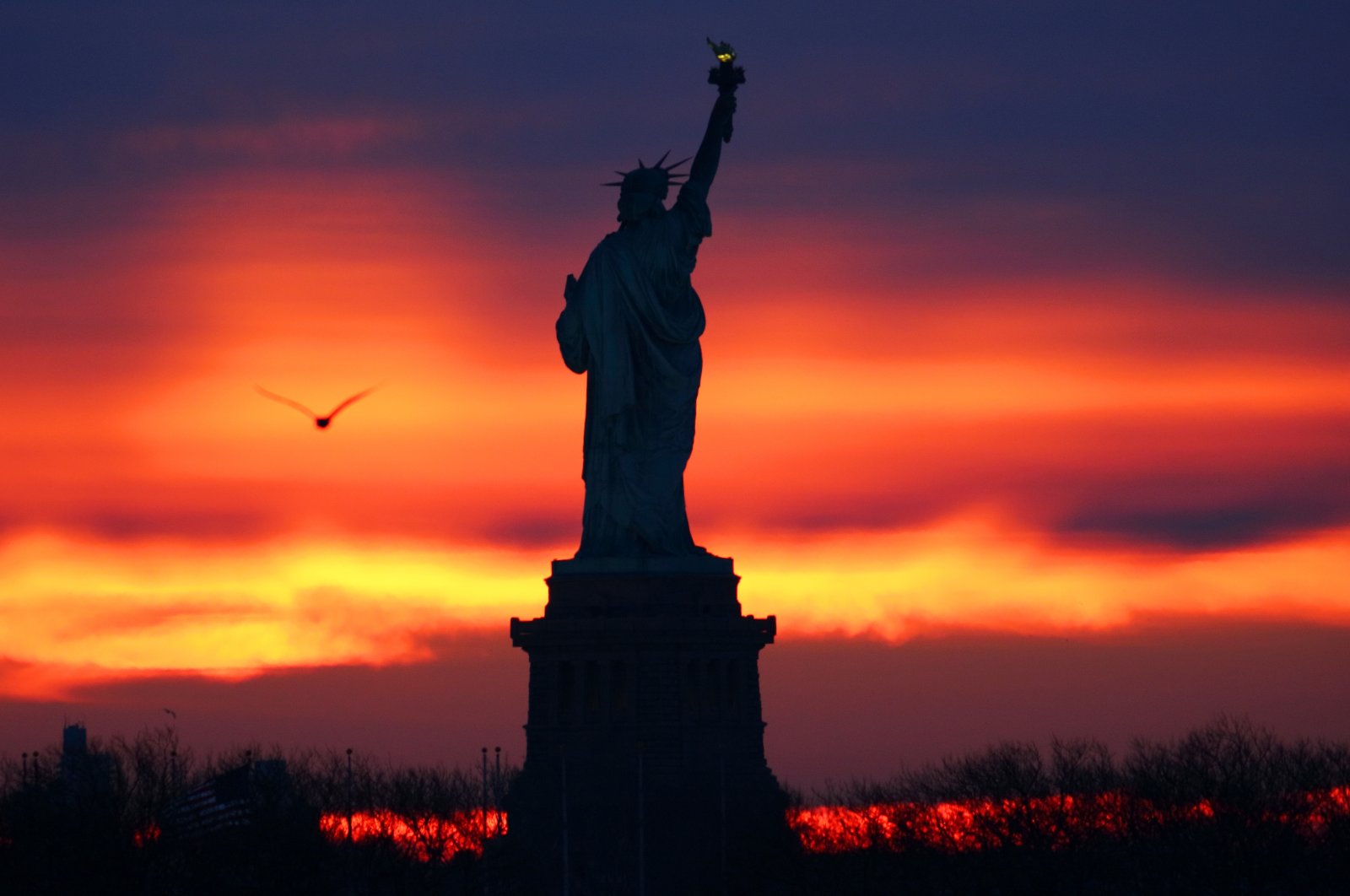 American kids have always started their school days with the pledge of allegiance to the American flag. “To the Republic for which it stands, one nation, under God, indivisible, with liberty and justice for all.”

Indivisible always was what made America, America. A symbol of opportunity that pulled hard-working intelligent people from all corners of the world, including my own father who came from Turkey in 1954 to serve as a young doctor in the small city of La Crosse, Wisconsin.

Like the majority of Turkish immigrants back then, the goal was to stay a few years, gain experience and return to the homeland.

My father was the first Turk ever to set foot in La Crosse. Like the country did to him, they welcomed its immigrants giving them limitless opportunities and a feeling of appreciation that made it hard for many to return.

The interaction of cultures were the ideals that America stood for. The United States always welcomed immigrants and their unique values that their culture brings.

As one who grew up in the '70s and '80s, I rarely witnessed division. Whether you were black or white, Hispanic or Asian, Jewish or Muslim, Republican or Democrat, at the end of the day, we were all American.

In the 1970s, Republicans accepted and appreciated our 39th President Jimmy Carter just like Democrats stood by our 40th President Ronald Reagan.

Regardless of color, creed, race or religion, there was respect because that is the American way. When 9/11 took place, the country stood and cried together hand in hand as united as any nation could possibly be.

Fast forward to today. As America fights to overcome the nasty pandemic, it is also faced with a problem of divisiveness of such a level that is unparalleled to anytime in its modern history.

During the past years, political extremism has threatened to fracture the very fabric of what America stands for. The 2020 presidential election was like no other. The level of respect between the voters of Joe Biden and Donald Trump was not faint, it bordered on hatred.

The country has become polarized, divided between love and hate and it's full of negative stereotypes. Republicans view Democrats as being socialists, non-patriots and traitors while Democrats see Trump supporters as being racists, homophobic and deplorable.

Since Pearl Harbor, America has never faced such civil conflict, and it boiled over on Jan. 6 with the storming of the Capitol. A sad day that most could never have imagined possible just years ago. A country that stood for pluralism and diversity that had been seen as the shining beacon of democracy embarrassed itself in the eyes of the world.

The mentality was either you’re with us or against us. Hatred spewed over to the rampage, blood and unrest at a level that could and should not have possibly happened in America. As the sudden rise of white supremacy, anti-Semitism and domestic terrorism raised their ugly heads, America entered a state of chaos.

Through it all, both Democratic and Republican members of Congress continue to bicker and throw mud across the aisle labeling each other “morons” and “traitors."

Biden enters his presidency as the oldest ever in American history. He also faces the insurmountable challenge of reclaiming America's identity. Biden understands his need to “lower the temperature.” Steps will be taken to repair, restore and rebuild the nation's unity. He has already assembled the most diverse administration in American history, which includes the country’s first female vice president, first African-American Pentagon chief and first openly gay Cabinet member.

It also includes a Turkish American, Didem Nişancı, as the U.S. Treasury Department’s chief of staff. Her appointment should give hope to my daughter and students from Turkey that America is a place of great opportunity.

With strong and sincere leadership, America will heal and return to its basic national principles of impeccable unity where people of all ethnicities will be welcomed and cherished.