Bundestag: Only red-green-red off table in Germany 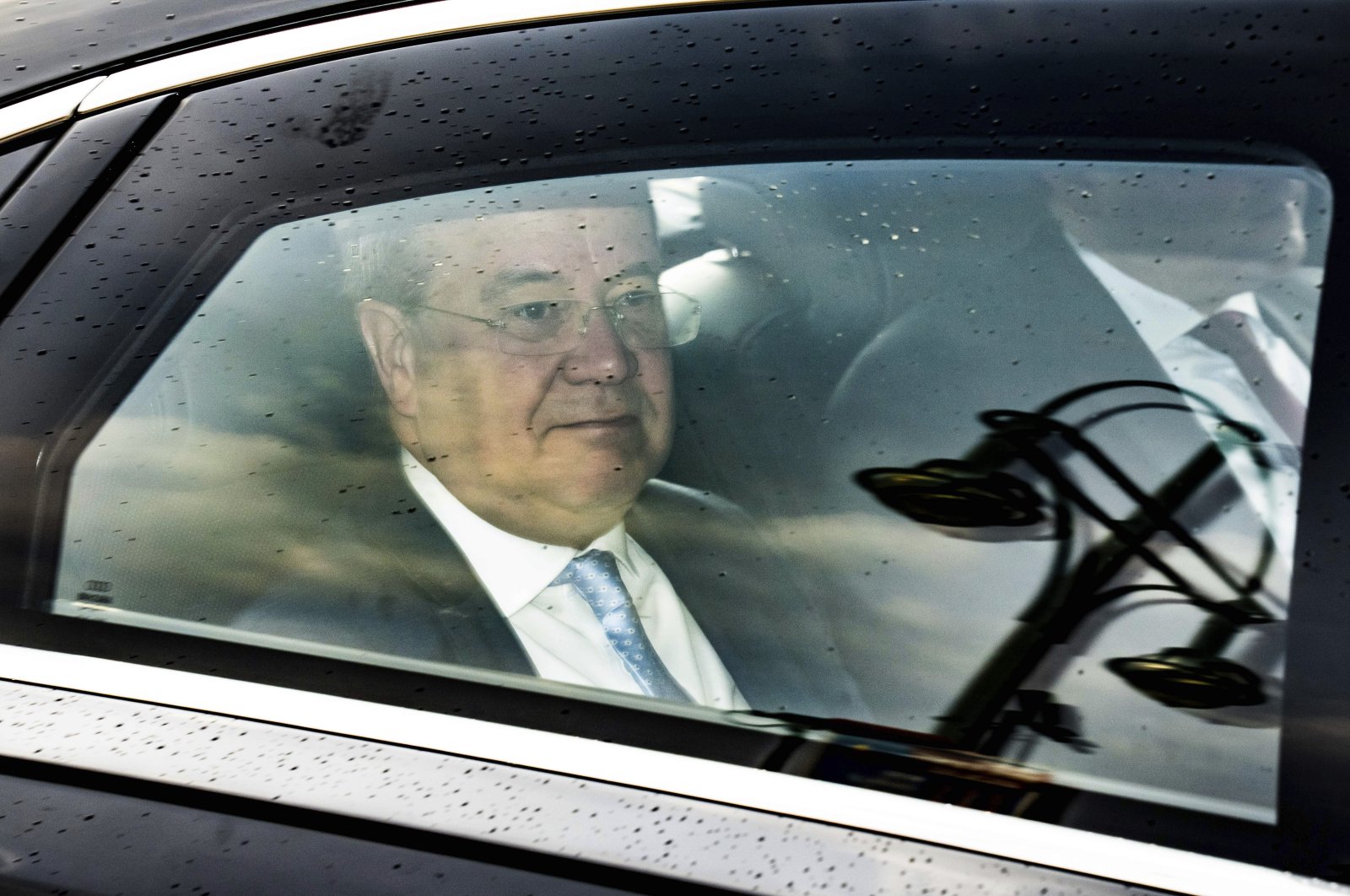 The central-left Social Democratic Party (SPD) has consolidated its lead in the federal election. Armin Laschet, the top candidate of the conservative union of the Christian Democratic Union (CDU) and its Bavaria-only sister party, the Christian Social Union (CSU), was able to minimize the gap, but it was not enough to outpace the Social Democrats. Several alliances including the Free Democratic Party (FDP) and the Greens are now possible – or another new grand coalition.

In an interview streamed after the election on Sunday, the deputy federal chairperson of the CDU and prime minister of Saxony-Anhalt, Reiner Haseloff, called the emerging result of the federal election an expression of the “heterogeneity” that characterizes Germany. It is now important to bring these together in a meaningful way.

The old people's parties were no longer able to do this alone on election Sunday. It is true that the SPD and CDU/CSU are still clearly ahead of all other parties – including the Greens, who for a short time were even neck and neck (with the CDU) in surveys. The fact that the SPD has emerged as the strongest party in the federal elections for the first time since 2002 is overshadowed in many ways by the more precise circumstances.

With just under 26%, the SPD achieved its best result since 2013. At the same time, however, this is also well below all the results that the Social Democrats were able to achieve in federal elections from 1949 up to and including 2005.

The return to first place in the favor of the electorate – combined with high popularity ratings for top candidate Olaf Scholz – will in all probability lead to Federal President Frank-Walter Steinmeier entrusting him with the formation of a government.

It does not mean, however, that this will ultimately come about under the leadership of the SPD. The CDU/CSU's chancellor candidate Armin Laschet, doomed by the media and polling institutes a few weeks ago to 19% without a chance, has made a considerable final sprint, trying to catch up with the SPD. But his party did not manage to take a lead.

Laschet strengthened after catching up

The tight result makes a possible palace revolt against Laschet unlikely, especially since it would have to be determined by Tuesday when the newly elected CDU/CSU parliamentary group holds its constituent meeting. In addition, there is a lack of protagonists who could advance such a project with a chance of success. Laschet's fiercest rival in the run-up to his candidacy for chancellor, Markus Söder, achieved a sobering result with less than 33%.

Even from the CDU, a rival candidacy for the parliamentary group chairmanship or even a timely challenge from Laschet is not to be expected, although the CDU/CSU has experienced a significant slump compared to 2017 and has to lament the worst Bundestag election result in its history.

This is all the less likely as, for example, a so-called "Jamaica" alliance with the Greens and the FDP would have a solid majority behind it according to the current status – and FDP leader Christian Lindner would have always preferred such a model over the so-called traffic light coalition under the SPD leadership.

However, the CDU/CSU would have to keep the price for such a model low. Lindner's first statements after the election indicate that the relationship between Liberals and Greens, in particular, has changed strategically. While the FDP had to defend itself in 2017 against an attempt by a stronger Merkel CDU/CSU and the Greens to degrade them to the role of provider of votes in the coalition negotiations, a kind of yellow-green cartel could now form that would try to maximize its big partner Union or demand concessions from the SPD.

However, they shouldn't go too far: in the worst case, the CDU/CSU and the SPD would still have the option of forming another grand coalition, even if this is considered the least popular option for both. Alternatively, a "Kenya" or "Germany" alliance would also be possible, in which the two old people's parties either bring the Greens or the FDP on board.

AfD only attractive to left-wing voters?

In his first statement to his supporters, FDP boss Lindner underlined that today's election has strengthened the center and weakened the margins. This applies at least to the Left Party, which was brought to the brink of parliamentary existence with 5% and can no longer rely on winning at least three direct mandates in any case.

Nevertheless, the party managed to stabilize, especially in old East German strongholds such as Saxony, Thuringia and Saxony-Anhalt. In Saxony and Thuringia, the AfD even emerged as the party with the strongest votes. In Saxony-Anhalt, it ranked behind the CDU with 20% and in third place. There, for the first time in a long time, the SPD was able to take the lead with 25%.