Can Draghi find a way out of Italy's COVID-19 deadlock? 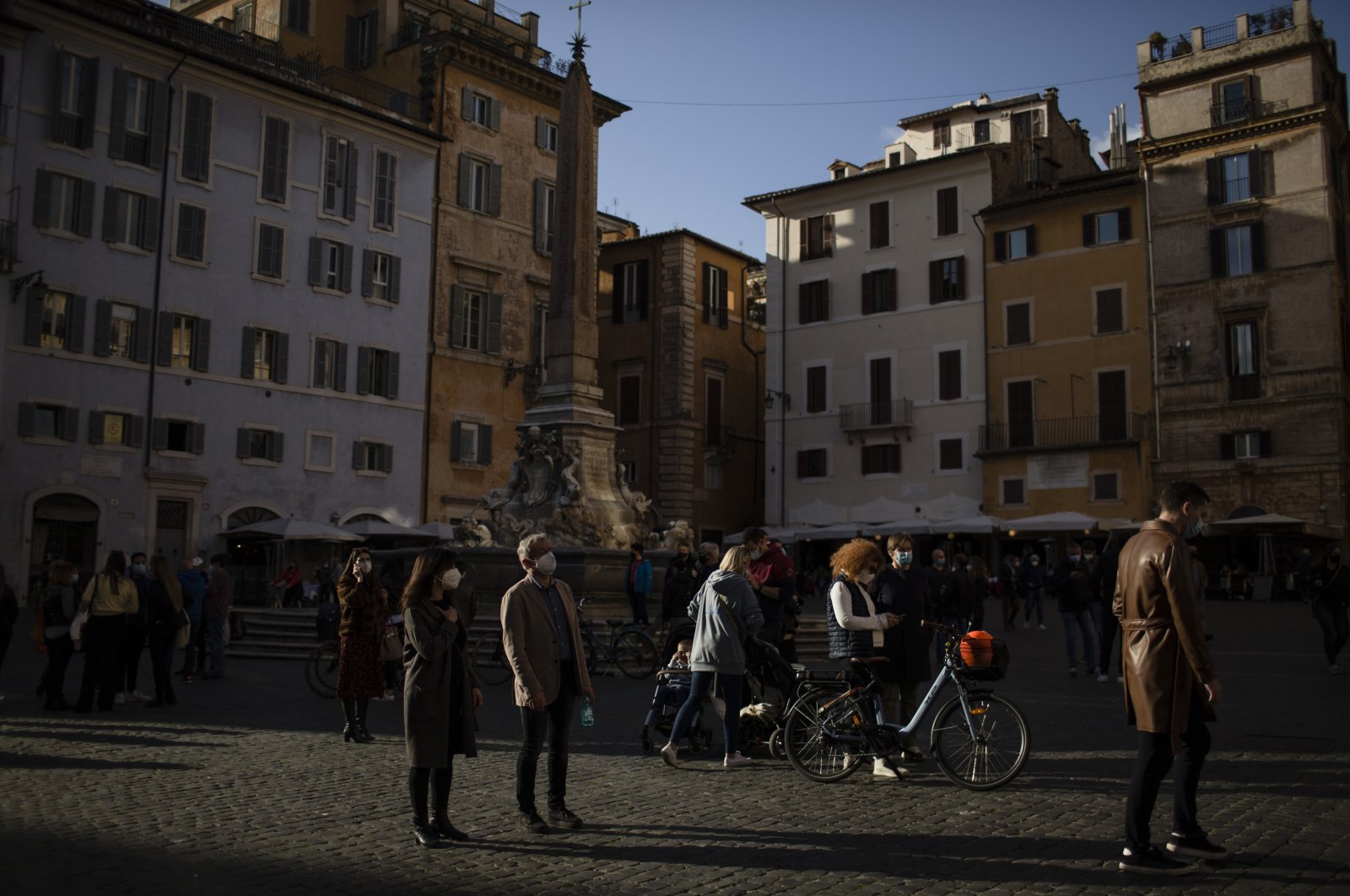 As Italy marks the anniversary of its first lockdown, a symbol of the national and international fight against the coronavirus, the situation remains tense. With more than 100,000 victims and an increasing number of positive cases, there are widespread concerns about the inefficiency of the applied measures in countering the pandemic.

While the contagion rate increases, almost the whole country falls within the high-risk red zone, with the exception of a few regions. Schools have been closed again, and new restrictions are on the table.

In this unfortunate situation, there has also been an upsetting delay in the vaccination campaigns. Although at the beginning of 2021 Italy saw widespread success in administrating vaccines, the figures have rapidly declined.

Some questions have arisen: What went wrong last year? Could the crises have been addressed differently?

Certainly, COVID-19 was something unexpected globally, and Italy was one of the first countries to be massively affected. In light of the hectic developments, the slogan "everything will be alright" decorating walls and balconies from north to south appears to be a false promise.

Since March 2020, many things have happened as new lockdowns and curfews were declared and a new government was founded.

Without mentioning the purely political and, to some extent, personal dynamics disrupting former Italian Prime Minister Giuseppe Conte’s legislative mandate, the newly appointed leader of the "national unity" government, Mario Draghi, has demonstrated a firm stance in managing the situation.

With an approach based on breaking away from past trends, the current administration has made meaningful moves and important decisions aimed at both protecting Italy's national interests and relaunching its role, especially in Europe.

Rome recently blocked the export of 250,000 doses of the AstraZeneca-Oxford vaccine destined for Australia, notifying in advance the proposal to Brussels; the decision pivots on the EU law on transparency of exports of anti-coronavirus vaccines outside the bloc.

Italy is the first country to apply the law. In fact, following AstraZeneca's decision to cut the number of vaccines promised to the EU, doubt is circulating about whether the vaccines destined for EU countries will actually be delivered.

As the signed agreement includes 300 million vaccines, with the possible addition of a further 100 million, there were delays in production and a reduction of 40 million in the quantities for Europe. All of this impacted the delivery to Italy: Out of the expected 8 million doses, Italy has received just 1.5 million.

Draghi, therefore, pressured the bloc. Although many took it as a protectionist move, this decision has clear European value, which does not undermine the country's international image.

By expressing understanding, Australia released a statement saying: "In Italy, people die at the rate of 300 per day, so we can certainly understand the high level of anxiety in Italy and in many countries throughout Europe. It is a situation of unbridled crisis. This is not the case in Australia."

At the same time, the Italian-Swiss pharmaceutical company Adienne Pharma & Biotech has signed a deal with the Russian Direct Investment Fund (RDIF) for the distribution abroad of the Russian Sputnik vaccine.

The agreement allows the production of Sputnik in Italy, marking a further turning point. While the European Medicine Agency (EMA) has started the vaccine review process, Italy acts as a sort of trailblazer for other European countries.

While in Brussels this topic is approached with caution, Rome, by respecting the European directives, acknowledges the legitimacy of the operation as it complies with the logic of the market.

To strengthen Italy’s stance amid the ongoing pandemic, the removal of two key figures from the emergency management marks a further break from the former government.

Besides his European and economic expertise, Draghi’s style and political approach has also made a difference. The new prime minister does not appear in public often; he has no social media account. He does, however, livestream statements and public speeches and respects protocols, delegating his team to administer public announcements according to their competence.

In any case, this limited web visibility corresponds to interest and large investment in digitization as a tool for reorganizing the health system and vaccination campaigns. The wish, therefore, is that Italy will be able to recover and normalize its daily activities as quickly as possible.

*Assistant professor at the University of the Turkish Aeronautical Association, Ankara