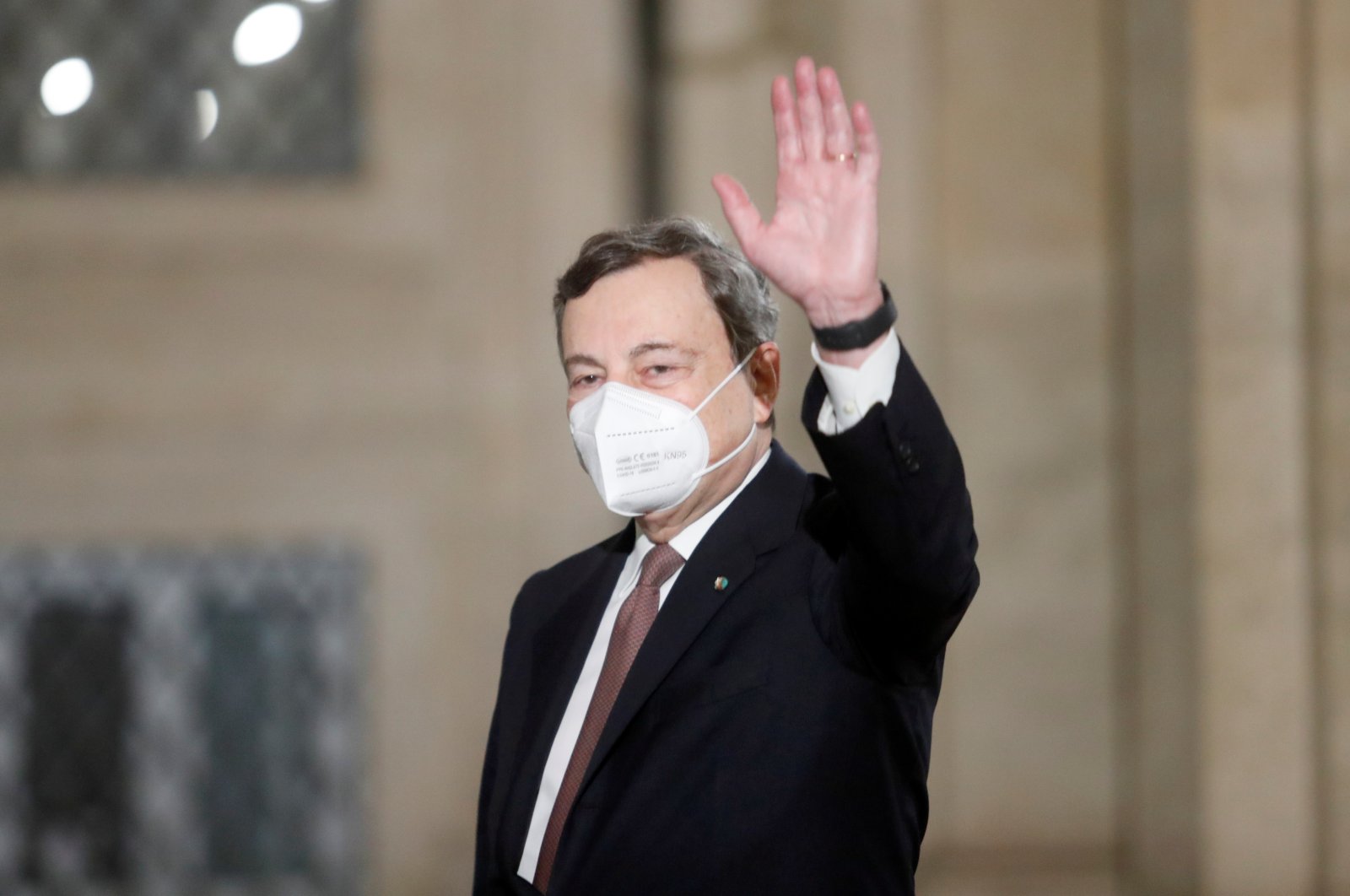 Former European Central Bank (ECB) chief Mario Draghi on Friday told Italy’s president that he has secured enough political support to form a new government and unveiled a cabinet with a mix of technocrats and politicians from his broad coalition.

On Saturday outlets reported that Draghi had been formally sworn in as the head of Italy's new unity government.

President Sergio Mattarella asked Draghi to be prime minister after party wrangling brought down the previous administration and set him the task of tackling the coronavirus health crisis and economic meltdown.

Italy is at a critical juncture as it battles the health and economic consequences of the pandemic, which struck Italy first outside of Asia almost exactly one year ago.

Following a week of consultations, almost all the main parties from across the political spectrum pledged their support to Draghi, and prominent figures from these groups were named as ministers.

Luigi Di Maio, a leader of the 5-Star Movement, will remain foreign minister, while Giancarlo Giorgetti, a senior figure in the League party, will be industry minister. Andrea Orlando, from the center-left Democratic Party, will be labor minister.

However, some key posts went to non-affiliated technocrats, including Daniele Franco, director-general of the Bank of Italy, who was named as economy minister and Roberto Cingolani, a physicist and IT expert, who was handed the new role of minister for the green transition.

According to Draghi’s plan, Marta Cartabia, an expert, will fill the post of the justice minister. Cartabia was president of the Constitutional Court until September 2020.

The new government will be sworn in Saturday, followed by votes of confidence in both houses of parliament, expected early next week.

Draghi, who is credited with having saved the euro, will have the job of spending more than 200 billion euros ($242 billion) in European Union recovery funds to relaunch Italy’s economy, badly damaged by a seven-week near-total lockdown last spring and rolling restrictions starting in the fall.

Some of the pain has been eased by activating existing social amortization programs along with bans on firings and evictions, but some of those are set to expire and experts have long called for an overhaul of Italy’s short-term layoff program.

Draghi, 73, replaces Giuseppe Conte, who resigned after a small party yanked support over the handling of the pandemic. Draghi was tapped after Conte failed to cobble together enough support for a third coalition government.

Known for his reserved demeanor, Draghi has kept out of sight during the political consultations and meetings with prospective Cabinet members.