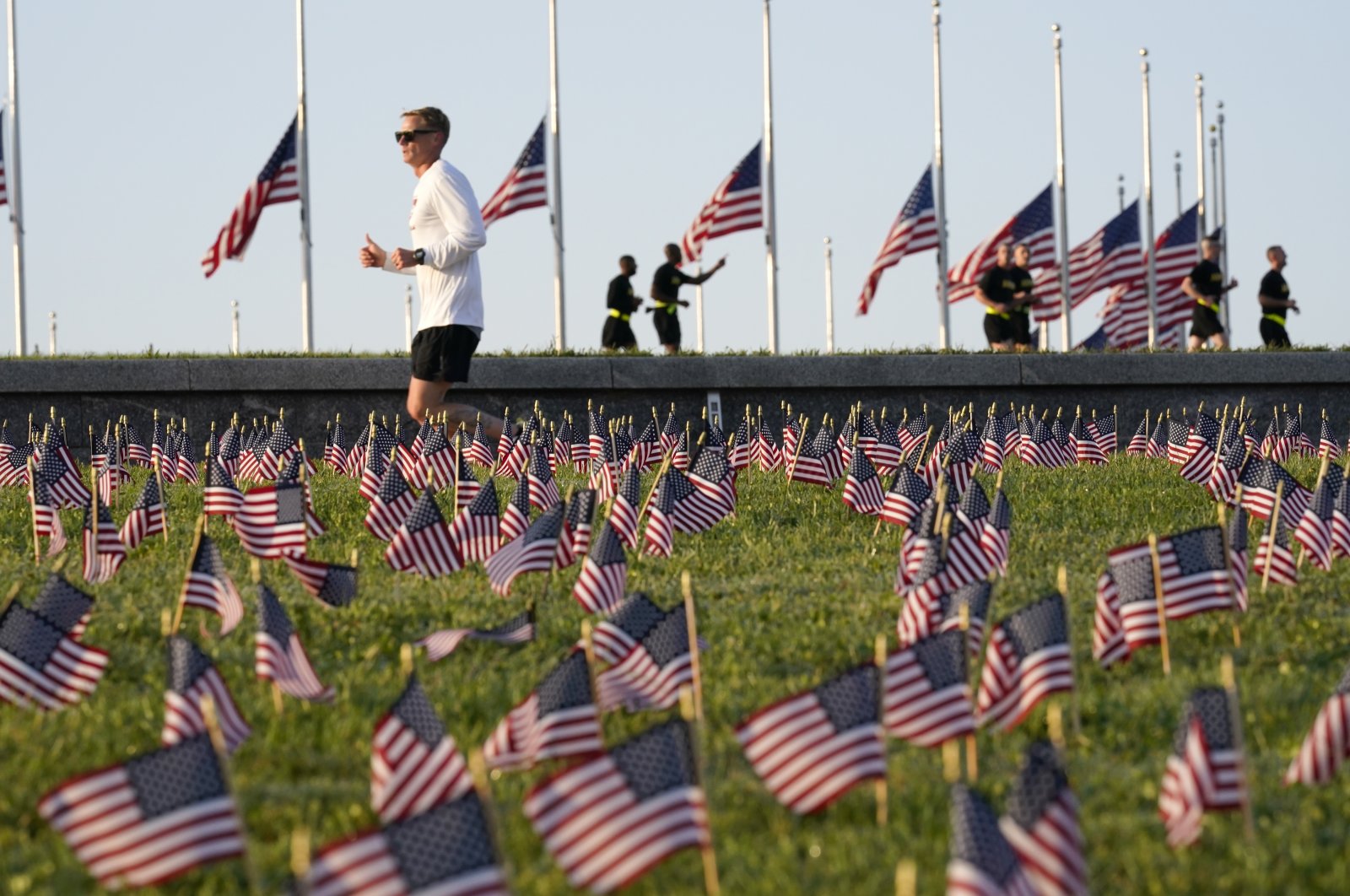 With the U.S. COVID-19 death toll approaching 210,000, important cities, in particular, are still struggling, not only economically, but also socially and culturally. I arrived at Union Station in Washington, D.C., built in 1907, by taking the train instead of going by car. There was no one at the taxi stand where you would normally wait at least 20 minutes after coming out of the station. The line formed by cabs rather than customers was indicative of the economic situation that the country is currently facing. When I got in the cab, the driver said, “I have waited three-and-a-half hours for a customer,” grumbling about the situation. When I asked, “Who should be blamed for this?” He said: “Tell this to the people at the Capitol, where I will drop you off. They are all to be blamed. Whoever introduced these restrictions should be blamed for the current situation; we are fighting for our lives.” When I asked the African American driver whether he would vote for Joe Biden or Donald Trump, he did not immediately say, “Yes, I will vote for Biden,” which is also interesting, considering 90% of the residents of the capital voted for Hillary Clinton during the 2016 presidential elections. When we reached the Capitol, the taxi driver, to my surprise, said: “Pay in cash, please, not by credit card. I am hungry!”

In general, you do not see any people on the streets now. There is no traffic. When I talk with shopkeepers, they say that they barely stay afloat and that they do not work at full capacity. The strange thing is that the front entrances of some central restaurants and cafes are still nailed shut with planks so that they won't be damaged during protests held from time to time.

Since all 18 universities in the city switched to online education, the Georgetown we know has become a ghost town. As for hotels, they have almost closed their doors. Establishments that usually charge $300 to $400 per night have lowered their prices to $90 to $100 due to a lack of customers. Only 8% of the hotels are full. When I entered a coffee chain store, I saw there was neither a queue nor enough personnel. When I asked the manager about their situation, he said, “We had 189 employees, but we had to lay off 150 of them since March.”

In the capital city, 95% of office employees work from home, meaning 167,000 people do not go to their offices. Many people in the U.S. believe a change in office culture will occur even after a vaccine is developed, and they expect their companies to tell them to continue working from home.

While the Capitol approved its own 2021 budget for $8.5 billion, they also announced that a minimum of $500 million from the funds reserved for next year would have to be used for the current year.

What about other cities? The Washington-based research company, INRIX, recently shared that the cities of New York, Atlanta and Chicago experienced intra-urban mobility and economic slowdown at the rates of 65.3%, 60.8% and 52.6%, respectively.

We do not know how successful Biden would be as president if he were managing the fight against COVID-19 during this period and under these conditions. He openly states that he believes the country should be completely shut down until the pandemic threat is over. Unfortunately, COVID-19 has caused the entire country to take a political stance. New York Gov. Andrew Cuomo recently made a public statement and said that even if a vaccine is found, recognized and approved by the federal government, they would not initially trust the medicine. They would act based on the recommendations provided by their assessment committee.

President Trump is fighting a battle under extraordinarily challenging and unlucky conditions. Let’s see if the TV debates will change the voter behavior under the shadow of economic shrinkage, the threat of the pandemic, protests and Supreme Court discussions.