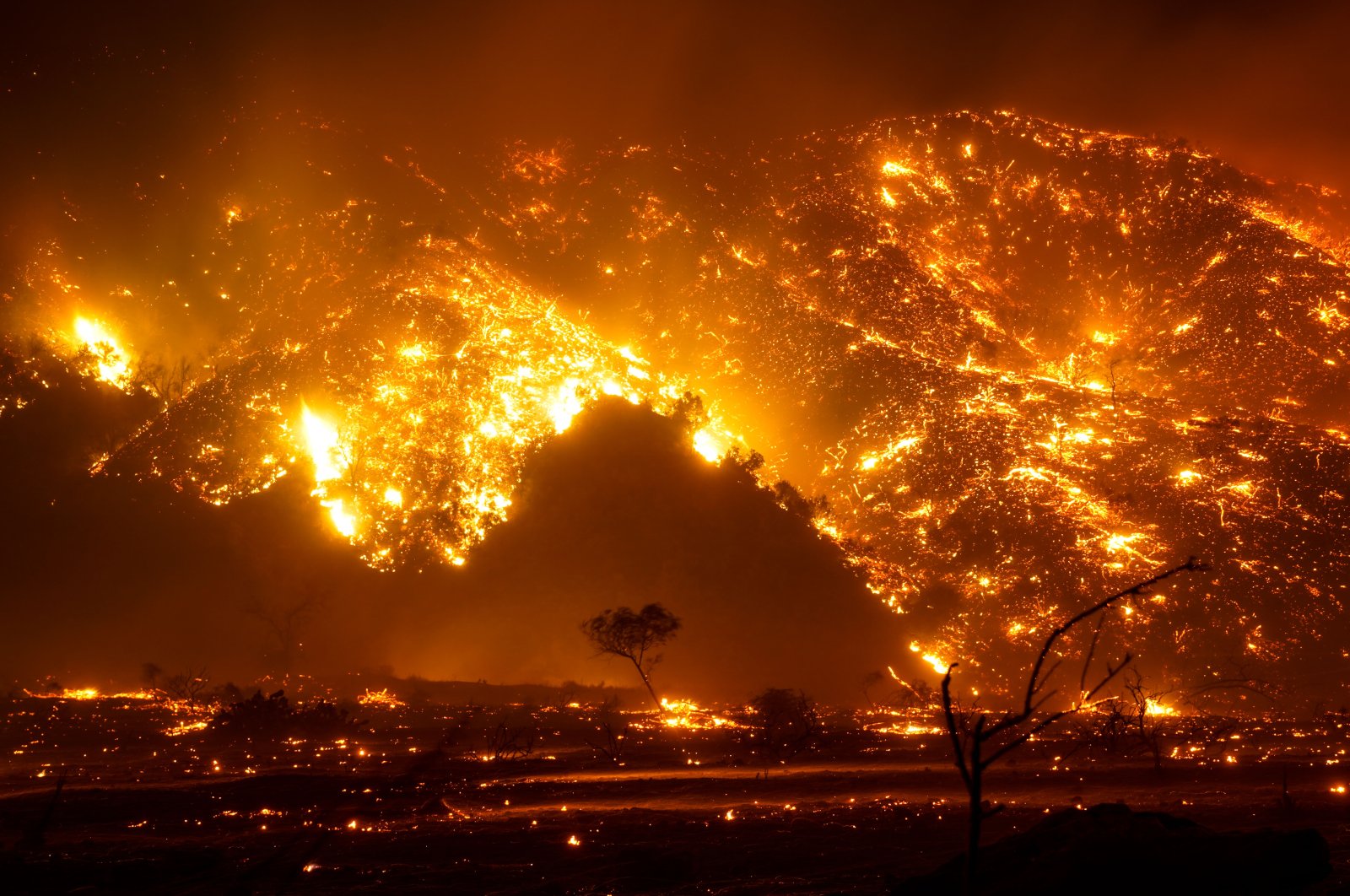 Over the past year or so, countries all around the world have been struggling to cope with natural disasters such as forest fires and floods. It is said that these natural disasters are a result of climate change adversely affecting our planet. Due to the scale of the natural disasters, Turkey, Italy, Greece, Russia, France, Canada, the United States and Australia have lost thousands of hectares of forests while at the same time, many countries are facing floods and sinking inch by inch beneath the water. Therefore, now is the right time for humans to take responsibility and prevent these unnecessary scars on the only planet we have to live on.

The definition of terrorism needs to be changed to counter this growing crisis. In this context, I have examined how various international organizations and nations such as the United Nations Security Council (UNSC), the European Union, the U.S. and Turkey have defined terrorism below.

According to the U.S. Code of Federal Regulations, terrorism is “the unlawful use of force and violence against persons or property to intimidate or coerce a government, the civilian population, or any segment thereof, in furtherance of political or social objectives.”

The UNSC says it is "criminal acts, including against civilians, committed with the intent to cause death or serious bodily injury, or taking of hostages, with the purpose to provoke a state of terror in the general public or in a group of persons or particular persons, intimidate a population or compel a government or an international organization to do or to abstain from doing any act.”

Finally, Turkey's definition is that "terrorism is defined as any act committed by one or more persons belonging to an organization with the aim of changing the characteristics of the Republic as specified in the Constitution. These characteristics include the country’s political, legal, social, secular and economic system, damaging the indivisible unity of the State, endangering the existence of the Turkish State and Republic, weakening or destroying or seizing the authority of the State, eliminating fundamental rights and freedoms, or damaging the internal and external security of the State, public order or general health by means of pressure, force and violence, terror, intimidation, oppression or threat.”

In accordance with the above definitions, "environmental terrorism" should be specifically defined and framed by all countries to fight polluters and those who would abuse the environment in other ways. Turkey and several other nations have been battling forest fires for a long time now. There are many questions that need to be asked, including, what started these fires? Did the fires start due to the hot weather or was it arson? Or was it a terrorist attack? In any scenario, this encroached on both public order and general public health – both of which fall within the definition of terrorism.

Once I visited a forest near the town where I live in Turkey. A shepherd picked up a fallen lighter in front of me and threw it into a rubbish pile. If we are so careless with such dangerous items, why should our laws have mercy on us? Universally, countries and international organizations should frame environmental terrorism – both intentional and unintentional – as a danger to the lives and health of people. Nationally, Turkey should initiate a campaign to clean its forests in addition to installing surveillance cameras at certain points within them. Acts of environmental terrorism resulting in forest fires, pollution, etc. pose a serious threat to the existence of humans as well as animals that inhabit forests, oceans and seas.

Prison time will not change the mindset of those perpetrators. One such punishment could be as follows: If someone causes a forest fire, whether deliberately or unintentionally, they should be convicted and made to plant trees for at least five to 10 years instead of sitting in a cold jail cell eating free meals in prison. This will be an effective deterrent for those who are considered to be repeat offenders.

Every individual, organization, nation and state should be wary of global environmental terrorism and changes that have been creating tremendous, flagrant and obvious challenges for all. The shifting of seasons, the quality of crops, rain patterns and so forth can be disrupted by environmental changes to the detriment of all.

In Turkey’s case, it has been reported that both irresponsible individuals and terrorists were behind the forest fires. Now is the moment to initiate a national campaign to clean our jungles. We should take individual and organizational charge of the situation and encourage public engagement in order to keep those oxygen centers healthy.

Consequently, environmental terrorism committed by individuals, companies or other organizations should be handed the heaviest punishment possible.