From Congress raid to Biden’s presidency: What to expect? 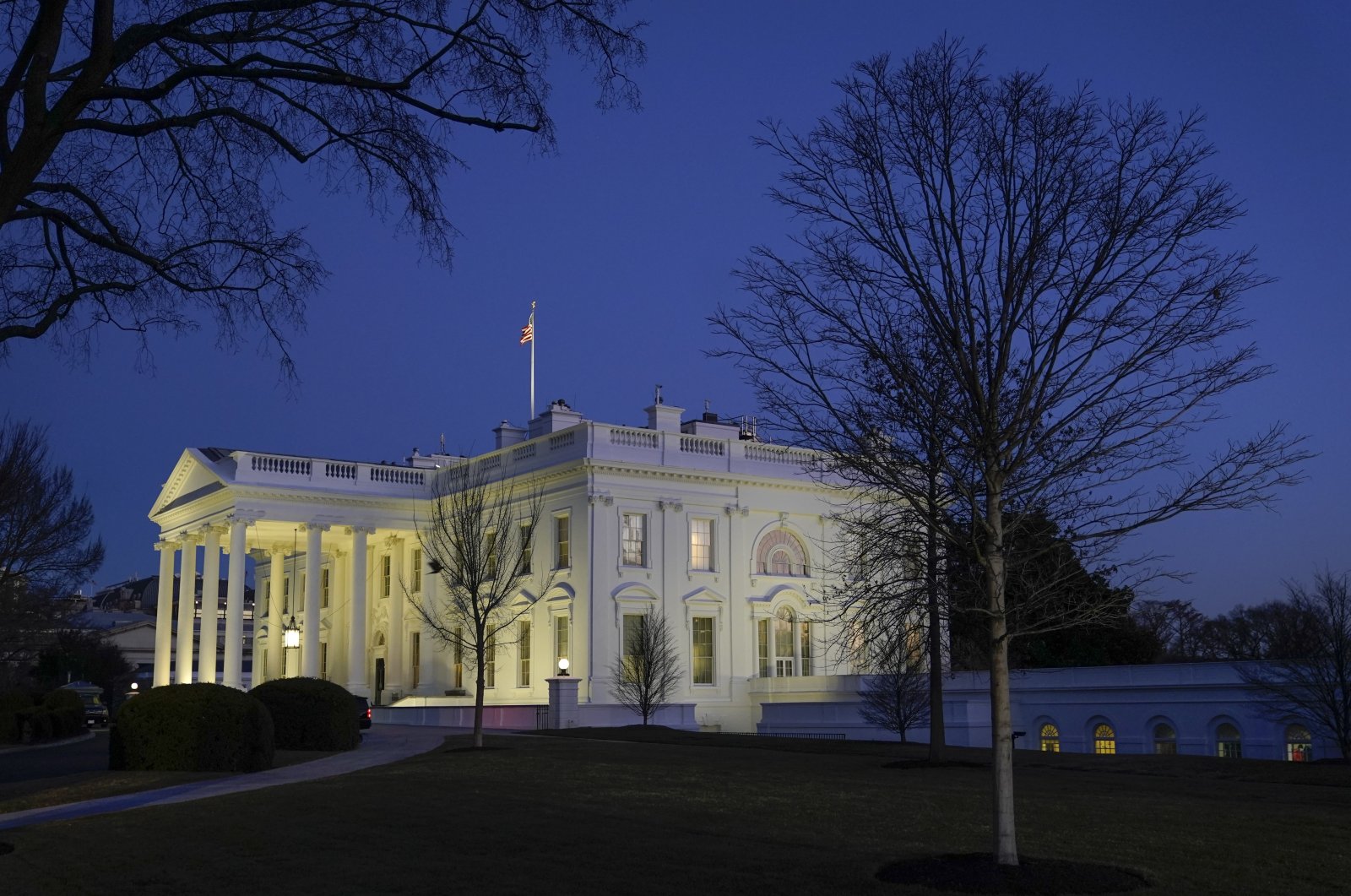 The angry crowd of supporters that refused to recognize the defeat of U.S. President Donald Trump and raided the U.S. Congress building on Jan. 6, 2020, as well as the swearing-in of President Joe Biden as the 46th leader of the United States on Jan. 20, 2021, will both have a great influence on the dynamics of global politics in the future, possibly engendering revolutionary outcomes in American statecraft.

It remains to be seen whether Biden’s performance in the White House will help improve America’s image in the world or restore the constitutive principles of the liberal democratic order in the U.S. and elsewhere.

Looking at the international reactions to the raid, one notices that while the U.S.’ traditional allies in Europe and East Asia felt saddened by what happed on Jan. 6, many non-Western powers, in particular China and Russia, have been gripped by a schadenfreude.

Similarly, while the rulers of many European Union members and liberal democratic states in East Asia have felt quite encouraged by the inauguration of Biden’s presidency, a psychology of confusion and curiosity reigns across America’s foes and rivals.

The former hopes that, with the U.S. sitting at the head of the table, the prospects of revitalizing the multilateral rules-based liberal international order will increase in the years to come. The abdication of the U.S. from its traditional role as the architect and guardian of that order seems to have emboldened illiberal and authoritarian circles all over the world in their attempts at hollowing out the cardinal principles of the liberal order over the last four years.

Despite increasing skepticism toward the U.S. and the growing urgency to develop the EU’s autonomous security and defense capabilities, many Europeans still hold the view that trans-Atlantic relations will recover during the reign of Biden’s presidency.

European leaders such as European Commission President Ursula von der Leyen, NATO Secretary-General Jens Stoltenberg, German Foreign Minister Heiko Maas and EU High Representative for Foreign Affairs and Security Policy Josep Borrell are all quite optimistic that U.S. democracy will emerge from its current crisis much stronger and this will help weaken the allure of illiberal, populist and extreme nationalist movements across the globe.

They underline that in addition to the American government's biggest institutions – in particular, the Supreme Court, both houses of Congress and the federal agencies – many civil society organizations stood against Trump and his angry supporters. Their resolve to protect the core principles and organs of American democracy proved to be decisive in the recognition of Biden’s victory.

It is also worth mentioning that despite Trump's polarizing and inciting behaviors, senior leaders of the Republican Party, especially former Vice President Mike Pence, have acknowledged Biden's election victory and expressed their commitment to the restoration of constitutional democracy in the U.S.

For European countries, it would be a complete nightmare scenario if the U.S. withdrew from its traditional role as the leader of the liberal international order and approached international politics from the perspective of unilateralism and balance of power politics. For Europeans, who have profoundly benefitted from the rules-based multilateral trade and security order, the continuous evolution of global politics in more Hobbesian than Kantian fashion might be devastating.

On the other hand, it is quite ironic that the U.S., which has put the promotion of liberal democracy at the center of its postwar-era foreign policy understanding, has weathered the sarcastic glances of many other states.

The idea of making the world safe for democracy has been an integral part of the so-called American exceptionalism. It is now uncertain whether other states will buy into this idea in the wake of the Congress raid.

The riot by an angry, pro-Trump crowd will undoubtedly erode the global reputation and soft power potential of the U.S.

America's ability to be a role model for others will seriously weaken in the future. As the perception that the U.S. itself does not cherish the values it deems appropriate for others gets stronger, the allure of the American model will decrease.

It is quite possible that the U.S. will struggle to win the moral high ground against China, Russia and many others that have been striving to help bring into existence an illiberal world order.

In order to erase the corrosive legacy of Trump's presidency, Biden will likely do his best to help strengthen the idea that "no one is above the constitution.” His main priorities will be to end extreme polarization in American society through inclusive political practices, revitalize the economy through fiscal and financial policies and defeat COVID-19 by putting scientific expertise and rationality at the center of his policies.

Biden will likely follow a foreign policy strategy aimed at reducing global tensions. In doing so, he will ask America’s allies to take more responsibility in global governance.

Unlike Trump, he will work to strengthen the liberal-democratic block in global politics while seeking opportunities for cooperation with geopolitical rivals on the issues of common concerns, such as global warming, nuclear nonproliferation and defeating pandemics.

While his efforts to help build a powerful coalition of liberal democratic countries will help the U.S. deal with the Chinese and Russian challenges successfully, cooperating with Beijing and Moscow on common interests will buy him time to focus his attention on domestic priorities.