How Turkey became a partisan issue in Washington 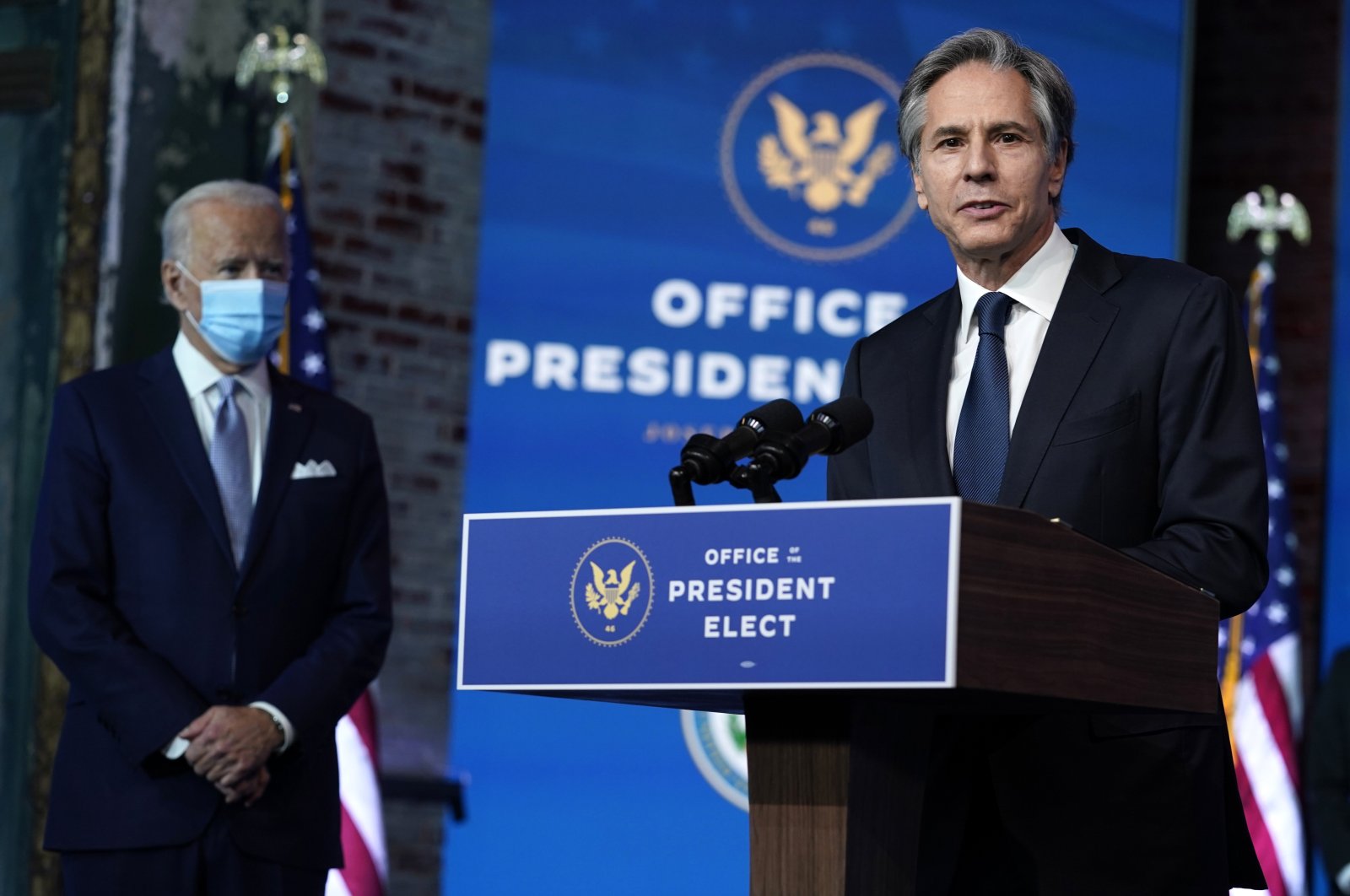 The American press has recently been involved in a lot of scaremongering regarding the future of Turkish-American ties under the Joe Biden administration. Commentators seem to suggest that Turkey should be fearful of Biden’s wrath in one way or another. Just to put things in perspective, this is Turkey we are talking about – stalwart NATO ally for more than 50 years and one of the U.S.’ closest partners in the region.

Such words are often reserved for America’s adversaries – such as Iran or Russia – but unfortunately, the villainization of Turkey has become the norm in Washington political circles. This also regrettably continues to influence mainstream political discourse in the American capital.

This has escalated to the extent that relations with Turkey have now become a partisan talking point. The members of U.S. Congress often criticize the administration for being too “soft” on Turkey. This was the case when former U.S. President Donald Trump decided to withdraw American troops from Syria. Later certain members of Congress called for Turkey to be punished for aiding Azerbaijan in the occupied Nagorno-Karabakh region.

A web of distorted facts is to blame for the entire debacle, along with careful perception management by Turkey’s adversaries who fund and support the dissemination of anti-Turkish propaganda.

It all began with Democrats hoping to score against Donald Trump. Ludicrous allegations emerged that members of Trump’s national security team had colluded with Turkey in some way. Of course, none of this was proven, yet the damage had already been done. The media had run piece after piece on an imaginary Turkish plot in the White House. American perceptions had been carefully steered to view Turkey as hostile.

This continued for most of the Trump presidency. Whenever the president decided on a matter that impacted Turkish interests, fake news emerged. With Trump out of the picture, you’d imagine that this would have stopped. Recent comments coming from Washington suggest that this has not happened.

This was most apparent at U.S. Secretary of State Antony Blinken’s confirmation hearing. As the notorious senators Bob Menendez and Lindsey Graham questioned the new secretary of state on relations with Turkey, Blinken played along. Why else would Blinken call Turkey a “so-called strategic partner?" Why else would he suggest that further sanctions could come Turkey’s way?

Blinken had in the past conveyed amicable views on the relationship with Ankara. He had indeed recognized some of the differences in views between Turkey and the U.S but had remarked on a conciliatory tone. Blinken’s display on Capitol Hill last week was unlike anything else he had said on Turkey.

He had clearly been coached prior to his hearing. The incoming secretary of state needed to impress the Senate, and hence the harsh language directed against Turkey was most opportune. Senators on both sides of the aisle wanted to hear a hard line on Turkey, and Blinken gave them what they wanted. If he had even slightly softened the tone, the senators would have accused him of collusion and would have made his hearing far more difficult.

Knowing all too well that this is simply politics and that Blinken’s actual engagement with Ankara will be far less conflictual, I’m sure that officials in Ankara are not worried. The language of the hearing, however, points to how Turkey has become a topic to score political points on. If this continues as it has, it will be worrying for the future of the relationship between the two NATO allies.

Threatening allies was the hallmark of the Trump era. The former president targeted some of America’s closest allies using language rarely heard before. Trump belittled France, humiliated Germany and proudly declared that the Saudi king would not last a day without his support. Whenever tensions arose between the U.S. and Turkey, Ankara too got its share of Trump’s language.

It’s time for Biden to bury the entire debacle. Allies shouldn’t be chastised and openly targeted. In points of disagreement, views should be conveyed discreetly, without creating a public debate. It’s time for the discussion on Turkey to change in Washington.

Biden’s call for a renewed commitment to NATO is welcome news in this regard. Turkey is a vital member of the trans-Atlantic alliance. If fostering multilateralism is, as Biden asserted, his goal for American foreign policy during his tenure, he must engage with Turkey in order to do so.

Biden can start this restoration process by simply changing the language. “Sanctions” shouldn’t be America’s buzzword when it comes to relations with Turkey. The two countries have been allies for decades. Despite disagreements, Turkey and the U.S. are institutionally bound to one another. Allies should be cherished, and Biden is better poised to understand this than his predecessor.

More importantly, however, circles in Washington must give up on their fruitless obsession with Turkey and Erdoğan. This can only happen with clear leadership from Biden, who can reign in his Democratic colleagues on a new line. Positive signals from Washington could make great strides in Ankara, which is also seeking a restoration of the bilateral relationship.

Turkey should cease to be an issue of political contention in the U.S. We are past the point of the politicization of Turkish-American ties beginning to harm the relationship. Ankara is heralding a new beginning for ties under Biden, and officials in Turkey want to see the relationship improve. It’s high time that Washington reciprocates this language. The ball is in Biden’s court now.