In communication we trust: Give new diplomacy a chance 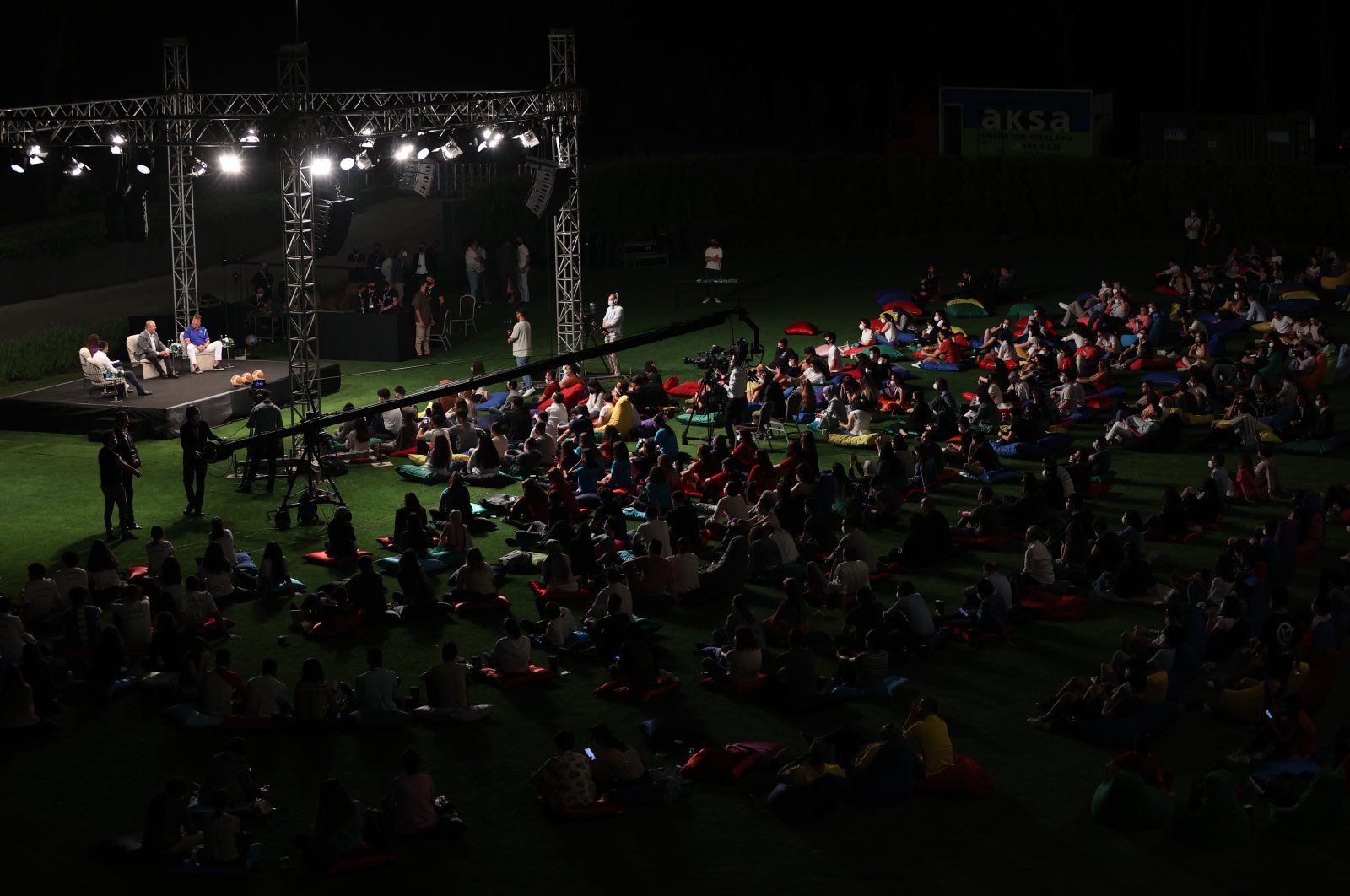 Under the theme of “Innovative Diplomacy: New Era, New Approaches,” the Turkish Ministry of Foreign Affairs organized the Antalya Diplomacy Forum (ADF) last month to seek diplomatic way-outs for the stagnation humanity is facing all around the world. From prominent opinion makers to high-level officials, the forum hosted a broad range of participants and provided an enterprising environment where the power of communication was tested.

As one of the participants of the ADF, I had a chance to observe the encouraging atmosphere and how new ideas for diplomatic engagements were welcomed to resolve humanity’s problems. From the Middle East and North Africa (MENA) region to Europe, there have been a series of social, racial or political crises between countries awaiting a solution. Diplomacy is still the only chance to find a permanent end – but which diplomacy are we talking about here?

Before answering this vital question, it can be said the forum’s other good point, maybe the best one, was its acceptance of the evolution taking part in the global diplomatic tradition, including the new media instruments, constant and rapid technological innovations, transforming business models or social diversity issues. A revolution is alive and real in communication and the Antalya Diplomacy Forum confirmed Turkish diplomacy is willing to acknowledge it.

As I pointed out in my op-ed in Daily Sabah, “Gastro-diplomacy can beat hard politics,” traditional diplomacy has undergone a major and inevitable transformation that urges diplomats to develop smoother and more effective communication skills on topics such as sports, culture and food.

Ironically, while contemporary conflicts are bloodier, the keys to solving them are now dependent on much softer factors. Despite hard talks or face-to-face boring meetings to sign charters, diplomats are required to gather with counterparts in more informal settings, such as friendly sports matches and cross-cultural cultural events. It can sometimes even be a tennis face-off between two diplomats that provides the necessary positive environment to communicate about an issue or a taste of a traditional flavor can open room for a sincere talk.

If seeking a voice in global circles or an agenda to solve conflicts, countries shouldn’t resist this transformation but instead, move forward to be part of it. Otherwise, an insistence on old-school diplomatic initiatives or channels will cost them a lot.

Turkey and ‘the new era’

As seen in the forum hosted in Antalya, a summer resort on the Mediterranean coast of Turkey with rich cultural and archeological heritage, Turkey is among those who are engaged with the communication revolution and diplomatic progress – or term it as “the new era.”

During his opening speech at the ADF, Foreign Minister Mevlüt Çavuşoğlu said: “There is a constant shift in the balance of power. States are in a competition, even a struggle, besides cooperation. We hear the cries of an international system that is trying to survive in strong turbulence.”

That’s why, he said, Turkey “applies entrepreneurial diplomacy that tries to solve problems in every corner of the world, both at the level of leaders and at the level of embassies,” and calls for “a liberal discussion platform which can reflect different perspectives.”

Çavuşoğlu’s emphasis on Turkish diplomacy’s adaptation to the very new era and demand to break the ice in international relations to solve conflicts and crises can be summarized as the theme of the event. And it is promising.

Hopefully, just like Turkey, all other countries embrace the new era in diplomacy and join the club of influential states to pioneer solution-oriented mechanisms.

We must trust the power of communication and let it reign in the new era of diplomacy. Turkey, in its share, has done a great job by embracing it and is expected to do more while those who are already late in catching this spirit are expected to be a part of a revolution.