Somali refugees in Kenya are victims of strained relations 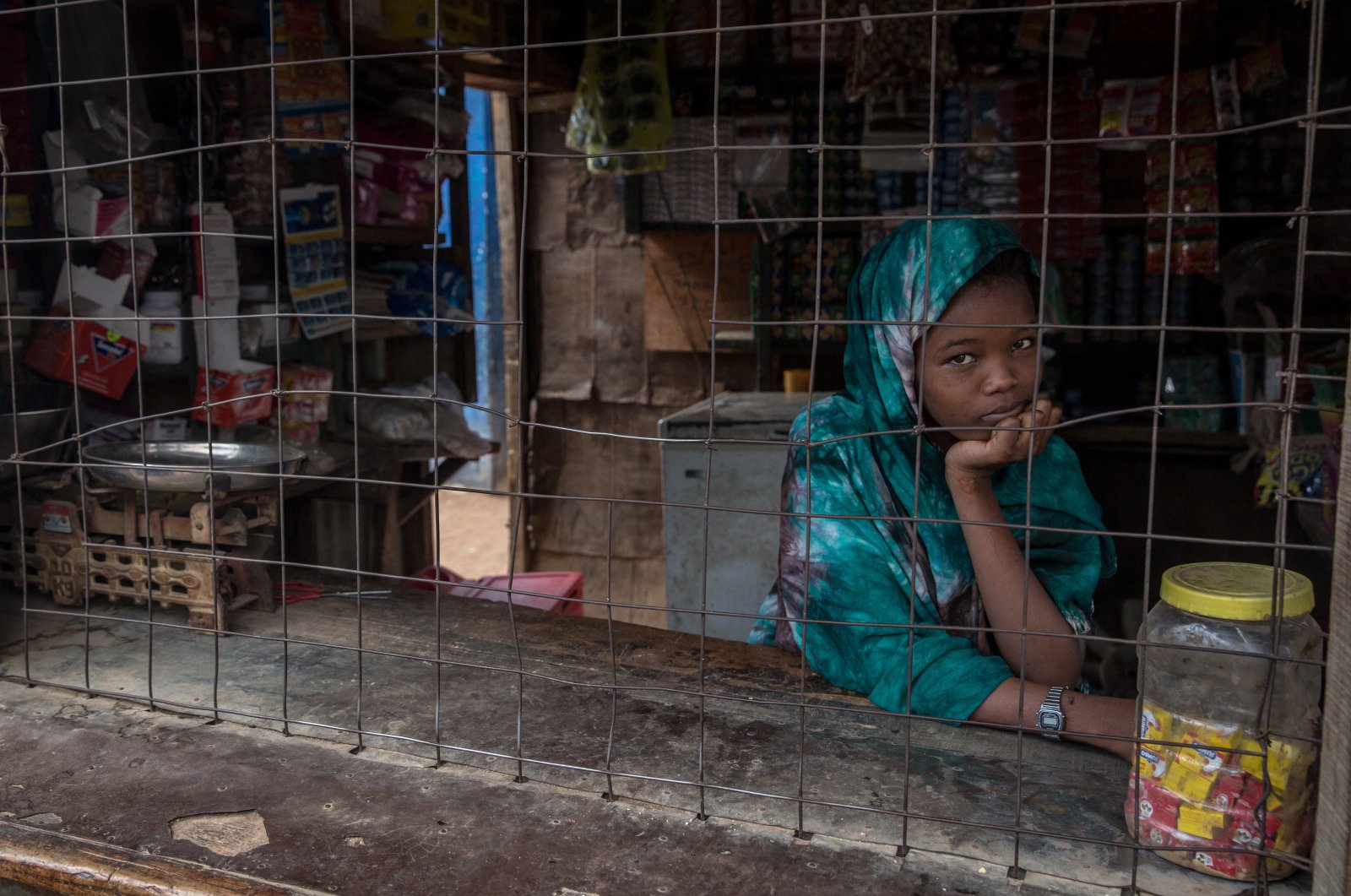 The relations between Kenya and Somalia have deteriorated since 2019 over several issues. One aspect of the tense ties is the situation of Somali refugees in Kenya, who have sought refuge in the Dadaab refugee camp along the Kenya-Somali border since 1991.

Recently, Kenya’s Interior Minister Fred Matiangi issued the United Nations High Commissioner for Refugees (UNHCR) a 14-day ultimatum to set “a roadmap on definite closure of the Dadaab and Kakuma refugee camps,” warning that there will be “no room for further negotiations.”

Kenya’s announcement to shut down the facility comes amid the news of the imminent surrender of the fugitive militia leader and former Jubbaland’s security minister, Abdirashid Janan, to the forces of the Federal Government of Somalia (FGS).

Janan has been on the run since he escaped a Mogadishu prison in 2019 and has been fighting the Somali National Army (SNA) in the Gedo region.

Somalia has accused Kenya of hosting and arming Janan militias as part of its support for the Jubbaland administration.

Jubbaland, a member state of the FGS, has been at loggerheads with Somalia's President Mohamed Abdillahi Mohamed, aka Farmajo, over the presence of the SNA in Jubbaland’s Gedo region. Thereby, the relations between the two countries have been worsening for months.

Meanwhile, no agreement has been reached between Somalia’s political stakeholders to resolve the ongoing electoral impasse despite the piling international pressure calling for immediate elections.

Kenya’s ultimatum to the UNHCR to close one of the largest refugee camps in the world is not the first. Kenyan leaders made similar calls in the past over various security reasons, citing the camp as being “a breeding ground for terrorists.”

The camp is one of the largest in the world hosting over 220,000 registered refugees who initially fled Somalia when civil war broke out in the Horn of African country following the ouster of former President Mohamed Siyad Barre.

Over the years, the camp opened its doors to victims of severe drought as well. Many refugees in the camp depend on U.N. support for their livelihood.

Previous attempts to shut it down were decried by international organizations. In 2013, Kenya, Somalia and the UNHCR signed a voluntary repatriation agreement for Somali refugees “in safety and dignity.”

Recently, alarm bells for drought have been ringing in Somalia due to poor seasonal rains and a locust invasion last year which also affected other countries in the region.

According to estimates by the U.N. Office for the Coordination of Humanitarian Affairs (OCHA), 2.7 million Somalis are at risk of facing severe food shortages in the upcoming months due to worsening drought in the country.

Many donor countries have cut down their aid packages due to the ongoing coronavirus pandemic measures, hence decreasing humanitarian efforts.

Currently, the Gedo region, which is adjacent to the Kenyan border, is facing a serious drought threat. Thus, international organizations are likely to decry Kenya’s move to relocate desperate refugees to Somalia citing poor humanitarian conditions and insecurity of the region as al-Shabab militants remain active.

Kenya and Somalia relations have been at their lowest point in recent years due to disagreements on several files. Somalia has taken Kenya to the International Court of Justice (ICJ) over a maritime dispute.

Kenya has condemned Somalia over the move preferring out of court negotiations to settle the matter. It has recently withdrawn its participation in the Maritime Delimitation Case saying it has no trust in Judge Abdulqawi Yusuf, a Somali citizen on the ICJ bench, and has demanded his recusal.

The disputed 62,000 square nautical miles area in the Indian Ocean between the two countries is known to be opulent in natural resources including vast oil and gas deposits alongside being one of the region’s richest fishing grounds.

Previous threats by Kenya to close down the Dadaab refugee camp have not been executed.

The renewed threats by Kenya to shut down the refugee camp can be seen as Kenya’s attempt to politicize the displeasure with its neighbor.

Over the years, Kenya stood out as a stable country located in a turbulent region. The country has hosted refugees from conflict-ridden Eastern and Central African countries and has been the regional headquarter for many international organizations.

Previous attempts to shut down the refugee camps never materialized and remained mere rhetoric so that it is likely that Kenya's latest ultimatum will not be put into practice either.

Many rights groups have been vocal over Kenya’s threats in the past and Kenya has a lot to lose in terms of its reputation by threatening to shut down a refugee camp.

Securitization and politicization of refugees will surely harm the reputation of a relatively stable country.

The interests of both Somalia and Kenya are interlinked. They face common threats in terms of al-Shabab militants as well as environmental challenges caused by climate change.

Besides, there is great potential in terms of trade if the two states prioritize good neighborliness and cooperation over conflict.

While Kenya is home to tens of thousands of Somali refugees, thousands of Kenyans work in different parts of Somalia, making them one of the largest diaspora in the country.

No matter what the political situation is, politicization and securitization of innocent refugees should never be an option.

*Researcher on the Horn of Africa security and Ph.D. candidate in international relations at Ankara Yıldırım Beyazıt University