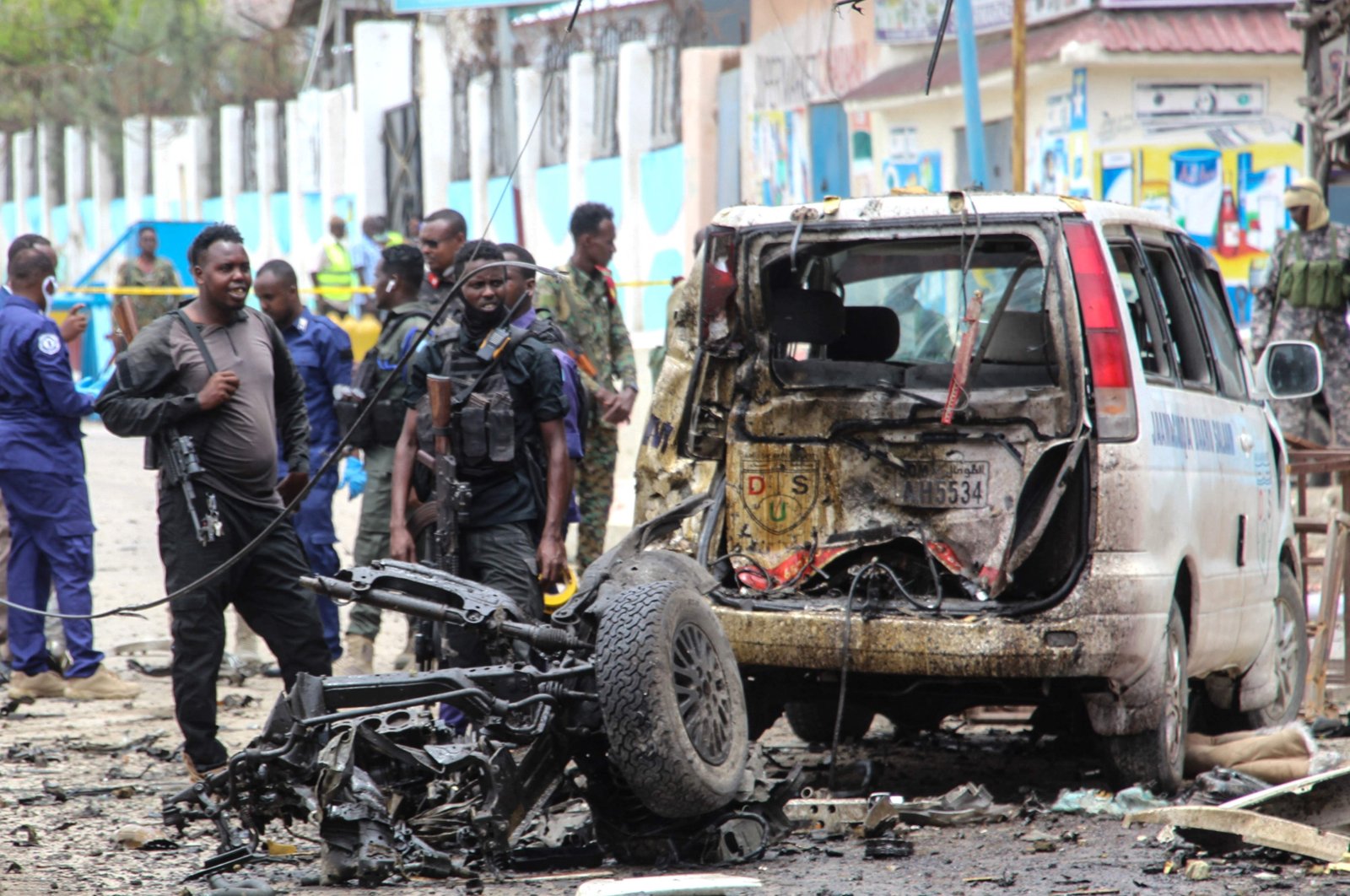 Last month was the 20th anniversary of the 9/11 attacks that killed nearly 3,000 people and shook the entire world. In the immediate aftermath of the attack, the United States Congress unanimously passed the 2001 Authorization for Use of Military Force (AUMF) that allowed the executive branch to take action against those suspected to be behind the attack or had aided the attackers.

The subsequent unilateral U.S. military campaign left deep scars on global security, causing the suffering of millions of innocent people. Countries like Afghanistan and Iraq were invaded based on allegations of harboring terrorists and, as a preemptive measure, the CIA embarked on extensive covert operations in several countries, including Somalia.

After the U.S. turned its back on Somalia in the mid-90s due to its failure to restore peace and order, Somalia – already burdened by internal issues – became a victim of the post-9/11 global war on terrorism. With the absence of a central state to collaborate with, Washington exploited the country's domestic turmoil. This policy and later drone strikes, which according to independent human rights organizations claimed the lives of innocent people, further polarized the country. The internal rifts eventually led to the rise of extremists and well-organized terrorist cells.

The first damage of the U.S. counterterrorism campaign manifested in the intention to dislodge the Transitional National Government (TNG), which emerged from the Somali National Peace Conference held in Arta-Djibouti in 2000.

Since the collapse of the state, it was the first government to obtain cross-sectoral and clan support and was recognized by the international community. Although local warlords represented an insurmountable obstacle to the TNG, the subsequent U.S. counterterrorism measures precipitated the administration’s demise that culminated with another administration as its replacement.

The main justification for undermining the TNG was its links with religious groups that operate in Somalia, while the authentic cause was Ethiopia's agenda to dominate Somali politics, in line with its national interest.

Following the failure of the TNG administration, a reconciliation conference was held in Kenya. After much political wrangling, the conference produced the Transitional Federal Government (TFG) in 2004.

Ethiopia, with its ally the U.S., enabled the warlords to dominate the whole process – from the selection of the lawmakers to the president and prime minister. The result was a government full of criminals – the ominous outcome epitomized by the U.S. and its allies' strategy of tackling extremism in Somalia. This trend of empowering warlords at the cost of the population's needs meant abandoning state-building to reduce security threats that stem from the failed states.

Though the cacophony alliance of the warlords failed to form an effective national government due to parochial interests, they received a second assignment from the United States: to move against the terrorists in Somalia, particularly in Mogadishu.

The Alliance for the Restoration of Peace and Counter-Terrorism (ARPCT) embarked on a mission to hunt down what they called "foreign terrorist elements."

The warlords received generous support from the U.S. The alliance’s secret operations in Mogadishu, such as snatching and killing those they described as wanted terrorists, and the bragging of being double agents led to unprecedented public anger. The public resentment finally reached the boiling point and resulted in the establishment of the Islamic Courts Union (ICU). After several days of deadly clashes in Mogadishu, the ICU took control and defeated the warlords once and for all in the mid-2006.

What complicated the situation was Ethiopia's military movement against the ICU, of course at the behest of the U.S., in an attempt to prevent the ICU from overthrowing the TFG and taking over the whole country.

The capture of Mogadishu by the Ethiopian troops in December 2006 led to an appalling bloodbath, where thousands of civilians were killed and caused more than a million people to flee from the city.

Although the military invasion succeeded in reinstalling the TFG leadership at the long-deserted presidential palace (Villa Somalia), it left cracks that are likely to remain open in the near future.

The counterterrorism strategy in Somalia awakened extremist tendencies and attracted foreign agents to Somalia as the promised land for extremism. The warlords' alliance and the Ethiopian invasion led thousands of Somali teenagers to take up arms against an enemy they considered an existential threat. The struggle between the insurgents – the natural result of an uncalculated war – and the Somali government is likely to remain unresolved in the foreseeable future.

Since the collapse of the central state in 1991, the lack of a functioning authority has made Somalia a threat to the region and beyond. Hence, any containment strategy has to focus on state restoration through a prudent and bottom-up approach, allowing the civil society, as well as the politicians, to play a significant role in shaping the political and state structures in the post-conflict era.

In addition, the strategy toward Somalia should be conflict-sensitive with a no-harm principle to prevent further deterioration. But so far, the opposite has happened, perpetuating the vicious cycle in Somalia at a high cost.