The trauma the US needs to handle first 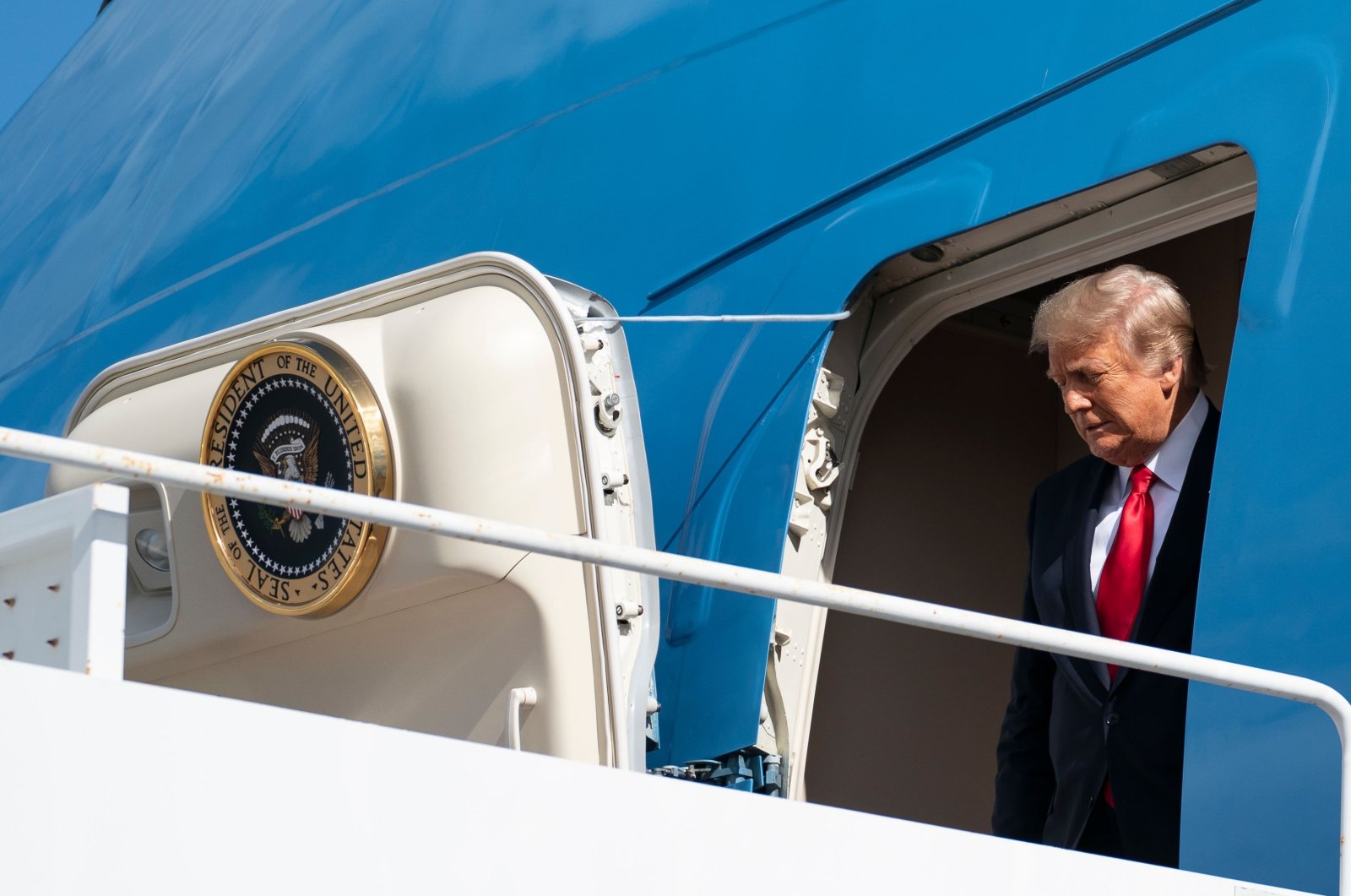 Currently, the U.S. is witnessing a great crisis at home. Some argue it is a growing political madness while others define it as an expanding division, or cultural conflict, among society. No matter the definition, the problem is not new and dates back to critical developments in American history.

In the context of the existing cultural conflict among Americans, their dissimilarities have been deep-rooted in the country since its founding.

For a historical example, the 1860 election was one of the most frightening presidential elections in U.S. history, when Abraham Lincoln was elected president. In the aftermath of the results, 11 southern states seceded from the union, and the country was divided into two separate states between 1860 and 1865.

This divide continues to haunt the entire country, traumatizing its people and political system.

Following the 2020 presidential vote, Trump and his supporters attempted to cancel the results, rejecting the electoral process.

It was an extremely apparent polarization attempt. Through those actions, Trump’s presidency further radicalized and polarized American society. It was particularly galvanizing when a pro-Trump group raided the U.S. Capitol on Jan. 6.

America's polarization seems to be a dark reality with an unstoppable spread.

During the Civil War period, southern states defended the enslavement of and violence toward black people and wanted a government dominated by white men alone. U.S. society and the nation's politicians have been paranoid ever since. The crisis of slavery dominated all people.

Today, white supremacists have revitalized their hopes of political chaos in efforts to create their own white nation.

From the handling of the coronavirus to the Black Lives Matter (BLM) protests, the former president’s approaches have caused deeper social cleavages. The legacy of Trump is a major crisis for U.S. democracy, and that negative image is expected to linger for a long time.

Timothy Naftali, a Canadian historian from New York University, said that Trump broke a golden thread of democracy that has sustained American freedom.

Unfortunately, the U.S. government, and the American nation as a whole, has been disgraced as a result of Trump’s aggressiveness and dangerous gameplay. Joe Biden has taken office, and things now depend on him. It is high time for the U.S. government to try to develop mechanisms to diminish its domestic problems and find ways to prevent issues that feed the polarization.

* Yüksel holds a Ph.D. in political science and public management from Erciyes University