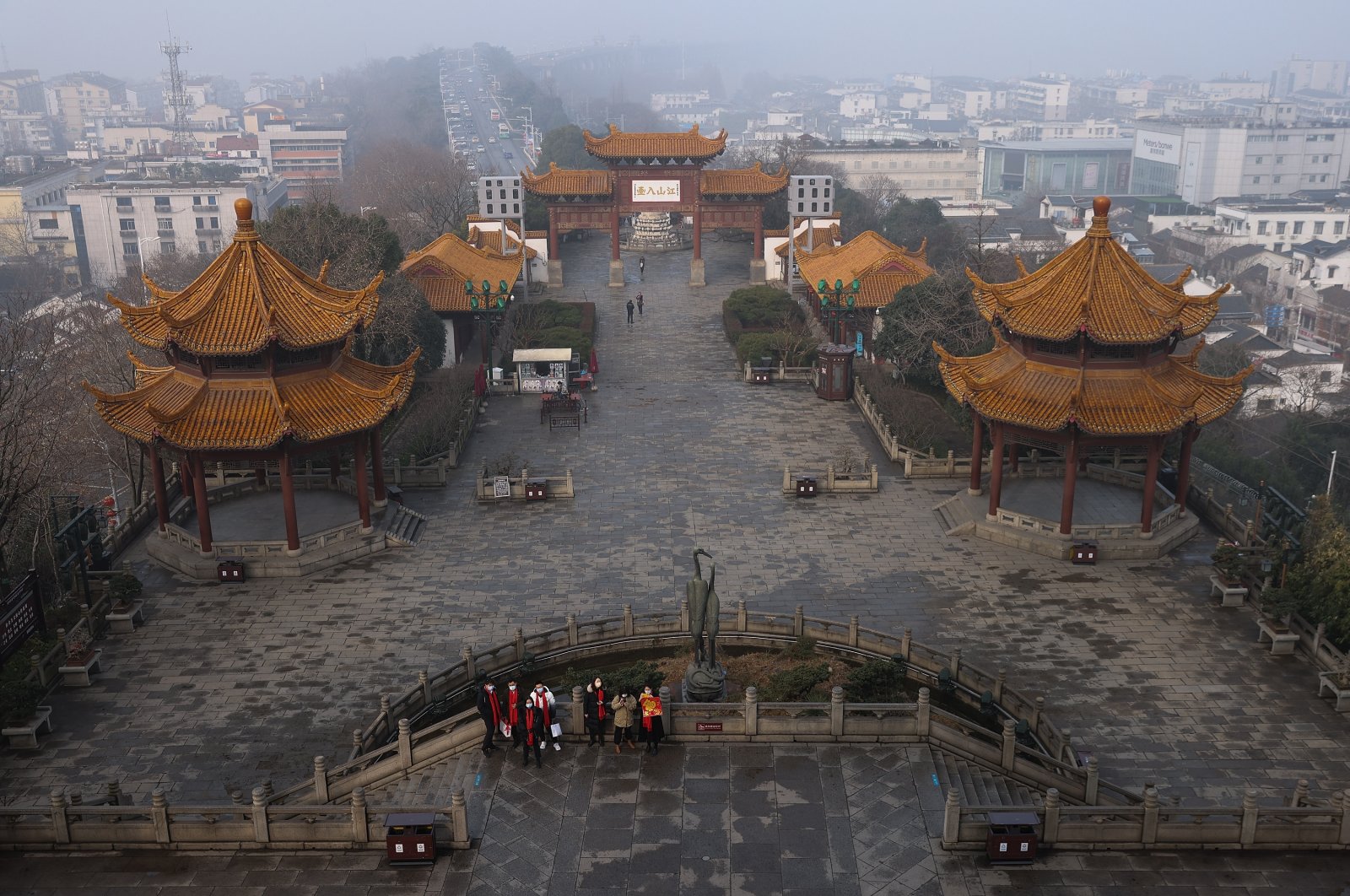 The worldwide struggle against the deadly coronavirus continues as the disease actively persists like an invader of the world. Hopefully, the vaccination efforts have already started bearing fruit as mass inoculation campaigns kicked off globally in recent months, including in Turkey.

Despite all health efforts, however, the spread hasn’t stopped and, what’s worse, new variants are being found. Discussions over alternative methods to join the vaccination campaigns continue.

In this context, traditional medicine is one of the most popular trending topics. Many claim this method can contribute to the virus fight. Until the vaccination drive comes to a concrete conclusion and the numbers of cases start to decrease notably, the very discussions seem not to be over.

In the early days of the pandemic, on its official website, the World Health Organization (WHO) announced that the use of traditional remedies against the pandemic is ineffective and can even be harmful.

Likewise, the Turkish health ministry also postponed the activities of the traditional medicine center and institutions until the end of COVID-19 since it “could further the spread.”

The WHO’s statement, however, was later updated with the removal of the word “harmful.” The reason for it was that the WHO’s previous warnings were extremely generic and ignored all traditional remedies, which, indeed, could be effective maybe for those who have milder coronavirus symptoms.

People have used traditional medical practices for centuries and their effectiveness was observed in numerous cases. The idea that it could also be useful against the coronavirus is therefore not in vain or superstition.

The WHO actually admits this argument could be true but also highlights that the traditional methods’ credibility has not been proven by any clinical tests.

The WHO is right in a way but its harsh warnings have become relatively insignificant with recent studies.

Many countries, especially China and Italy, which have suffered the most due to the disease, are beginning to use traditional medicine remedies to tackle the crisis as well.

For example, Madagascar’s President Andry Rajoelina stated that they are trying to develop a drug from the artemisia plant, which is used in the treatment of malaria in traditional African medicine.

China takes the lead in the effective usage of traditional methods against the coronavirus as Beijing announced the conventional treatments in the country are now also supported by traditional Chinese medicine.

Here, it is worth highlighting that sufficient data has not been accumulated yet; however, positive results can be seen.

Some scientific studies are being conducted at clinical bases for traditional practices, particularly in China. The data from the very studies show us that some traditional methods can cure mild symptoms.

Is it the opposite?

There are discussions and questions over whether the traditional medicines are unscientific or not in comparison with modern medical practices. Since the two are not different approaches competing or replacing each other, similar questions are not logical. The aim to draw a picture as if the two are in a contrasting relationship is not grounded from the very beginning.

In this respect, it would be more appropriate to evaluate the recent developments and particularly the WHO’s approach toward the traditional methods.

Traditional medicine is not an alternative medicine as it is often considered. Its methods should be considered complementary or supportive for scientific medical treatment but not a substitute for it.

On the other hand, it is necessary to emphasize another significant point here. In China, traditional medicine has already taken its place on a clinical and scientific basis with confirmed and checked data.

It is known that Chinese scientists have come to a conclusion that traditional medicine remedies lead to three basic functions in the fight against COVID-19:

Undoubtedly, the very findings cannot be underestimated and there are new supporting studies as well.

For example, in a paper by a group of scientists on April 15, 2020, some traditional methods were used to treat 54 patients in China’s once-epicenter Wuhan. Some positive changes in the patients’ blood values and the regulation of intestinal functions were observed. That led to a reduction in the time being spent in hospitals.

Similar studies are expected to be conducted following the positive developments in the field. Taking into consideration the traditional methods directly strengthening the immune system, it is also a must to increase examinations and research.

It is not necessary to elaborate on the traditional remedies as their effectiveness is widely known to aid human health and the body. Since a stronger immune system is the easier way to beat the coronavirus, the phytotherapy aspect, which is at the heart of traditional medicine remedies, is worth paying attention to in our daily lives and not only when we face coronavirus symptoms.