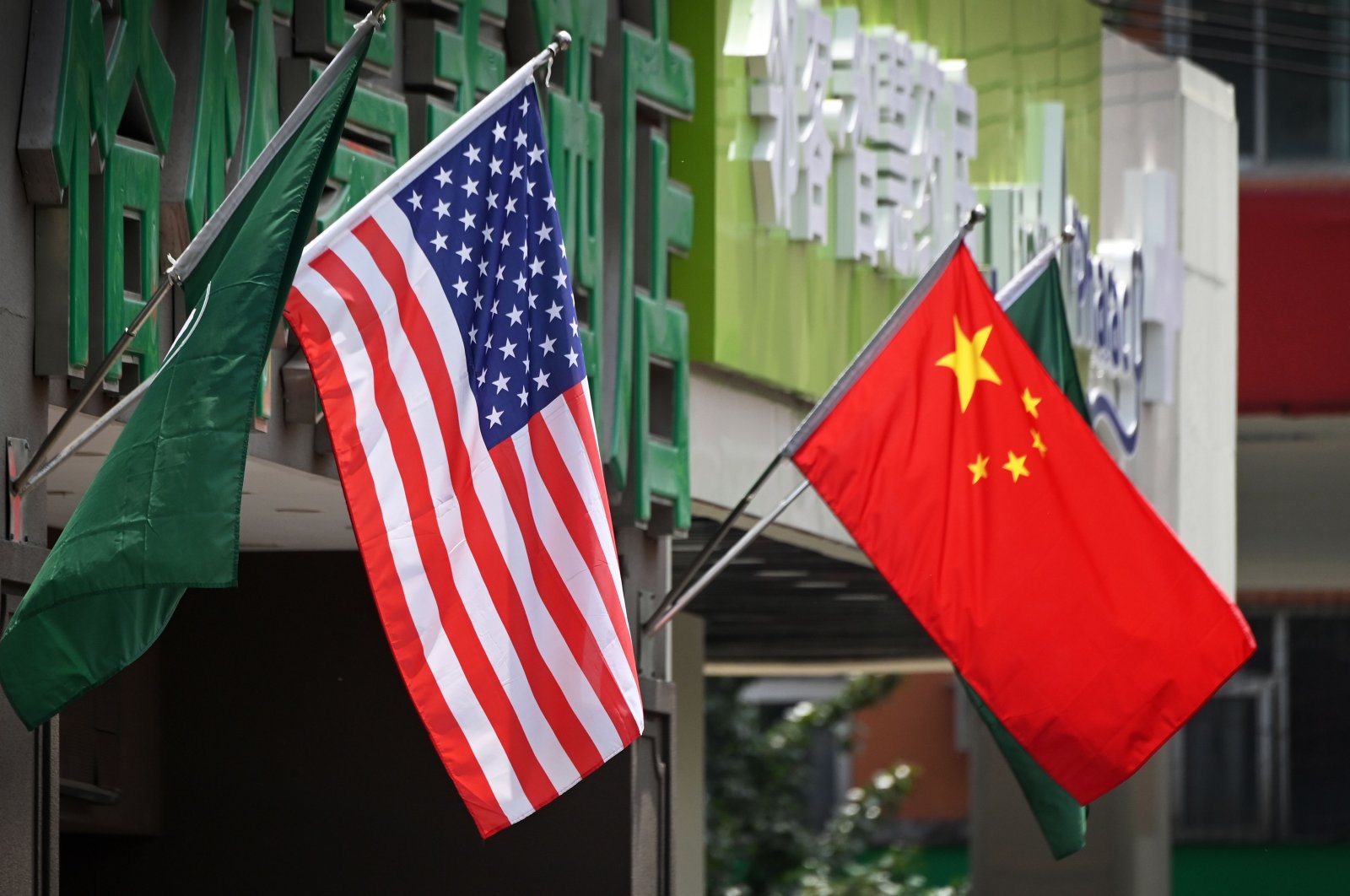 During the month of April until May 11, the United Nations Security Council (UNSC) was locked in rounds of discussions among its 15 member states over a draft resolution on fighting the coronavirus pandemic, with the talks acquiring the character of what some diplomats in New York privately refer to as the “corona circus.”

One of the thorny issues causing the deadlock has been the inclusion or non-inclusion of the World Health Organization (WHO) in the draft resolution planned by the UNSC in support of the March 23 call by U.N. Secretary-General Antonio Guterres to the international community and particularly to warring parties in international conflicts to cease hostilities and devote their energies and resources to combatting the coronavirus pandemic. The UNSC’s 15 members have struggled over the past six weeks to agree on a compromise text.

Chinese diplomats in New York claim that both China and the U.S. had agreed on May 7, after protracted informal talks, on the draft of a resolution aimed at fighting the pandemic. But later, according to claims of Chinese diplomats, the U.S. suddenly decided to withdraw from the agreed-upon draft text.

A Chinese diplomat said that the U.S. had first agreed to the compromise text, and it was, therefore, “shocking and regretful” that Washington reversed its position. Reacting to this allegation, a State Department spokesperson told journalists that the U.S. had worked constructively and charged that China had, in fact, repeatedly blocked compromises during the negotiations.

U.S. sources in New York counter that the Chinese claim of an agreement reached on the compromise text was untrue. The U.S. mission to the U.N. had merely forwarded the draft text to Washington for review. The U.S. rejected the text.

Resentment and frustration are running high not only in the U.S. but also in other Western countries against China’s lack of transparency in its handling of the pandemic, which has, meanwhile, ravaged public health care systems, caused thousands of deaths and a multitude of health problems, and disrupted prospering economies worldwide. Indeed, there are growing calls in some quarters to seek accountability from China for its costly negligence in not informing the U.S. and many Western countries in time about the outbreak of the pandemic which experts say originated in Wuhan in central China.

The UNSC talks did not go well from the start, with both China and the U.S. deadlocked in hair-splitting semantics, particularly over the mention of the WHO in the draft. Washington has refused to include any reference to the WHO while China emphasized that the agency be included in it. However, most of the other UNSC members do not see the inclusion or non-inclusion as central to the draft text.

The WHO is viewed with great skepticism by many Americans who consider the agency to have come under Chinese influence. The latest claims by Germany’s investigative magazine Der Spiegel that Chinese President Xi Jinping telephoned WHO’s Director-General Dr. Tedros Adhanom Ghebreyesus and asked him to delay releasing any details about the coronavirus outbreak have further heightened suspicions in the U.S. that the WHO had tried to cover up China’s culpability in the spread of the pandemic. The WHO, however, has officially denied that Xi ever made a telephone call to Ghebreyesus.

The U.S. has meanwhile stopped its funding of the WHO, with President Donald Trump calling the agency “China-centric” and charging it with promoting China’s “disinformation” campaign about the outbreak.

The fate of the compromise text agreed upon by the UNSC members on May 7 – the last version of a text drafted by the French and Tunisians – remains uncertain, at least until both China and the U.S. resolve their differences and reach an agreement.

The mention of “specialized health agencies,” in lieu of the WHO, was not acceptable to the U.S. because the substitute term was clearly a reference to the WHO, the only world health agency dealing with the pandemic.

For many observers, the reason behind China’s insistence on the WHO’s inclusion is obvious: The agency has been supportive of China’s handling of the pandemic and provides a sort of an alibi that China did not commit any wrongdoing and acted in the best possible manner. The WHO’s neutrality is also being increasingly questioned by a growing number of states which feel that the agency toes mainland China’s line. They cite the treatment of Taiwan as an example of the agency’s subservience to China. The WHO has been blocking Taiwan from participating in discussions and exchanges on health issues of vital importance to the world. Indeed, many countries have urged the WHO to include Taiwan in the discussions because they are eager to learn and benefit from its expertise in effectively containing the spread of the pandemic.

Tedros’ argument that the WHO’s handling of the pandemic should not be politicized – which was his reaction to U.S. criticism that the agency had become a tool for the Chinese and to the U.S.' discontinuation of its contribution to it – rings hollow considering that the agency’s deference to China reflected that it was itself politicized.

Notwithstanding the outcome of the UNSC talks over the draft resolution, one should allow the growing call among the international community, in the interest of humanity at large, to conduct a full-scale independent inquiry into the origin and spread of the coronavirus. This will enable the world to better prepare itself for such a cataclysmic calamity in the future but also, more importantly, spare mankind of untold suffering and grief as experienced in recent weeks and months.