Why is US wary about China’s interest in CPTPP? 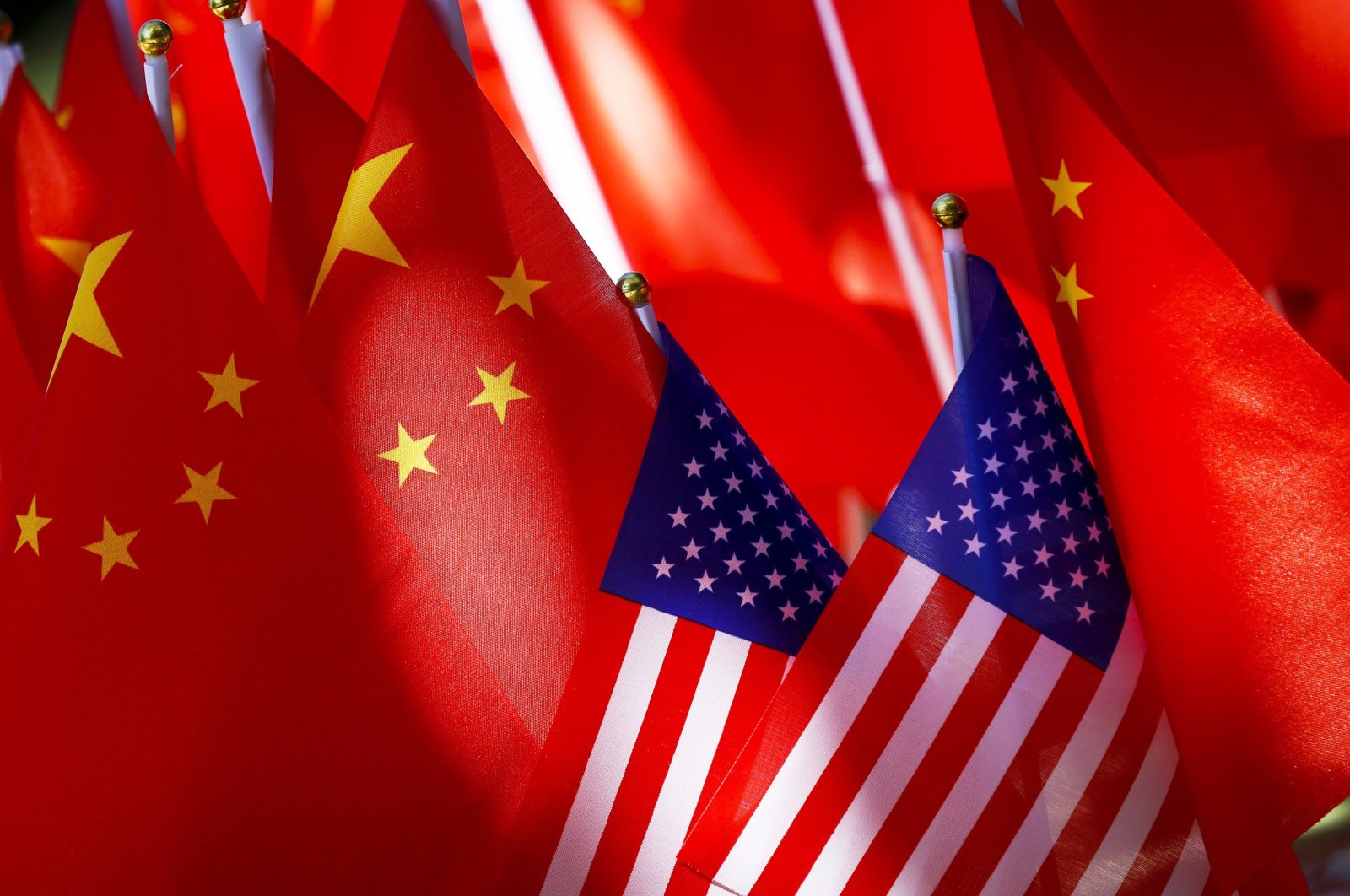 Not long ago, former United States President Barack Obama was aggressively pushing the trade pact known then as the Trans-Pacific Partnership (TPP) that would embrace the major trading countries of the Asia Pacific region. The TPP would flank Obama’s much-publicized – but not fully realized – pivot to Asia with the aim of curbing China’s growing economic and military belligerence manifested in the latter’s unilateral occupation of islands in the South China Sea that were also claimed by other smaller nations in the region.

Obama said in 2016 that the U.S., not China, should write the regional rules of trade.

However, the American TPP remained a pipedream for the U.S. as Obama’s successor, President Donald Trump, pulled the country out of the pact in his first major foreign policy act.

But now Washington’s interest in the TPP’s new avatar, known as the Comprehensive and Progressive Agreement for Trans-Pacific Partnership (CPTPP) or as TPP11 or TPP-11, seems to have been aroused after China recently applied for membership in the CPTPP, which was cobbled together by the remaining 11 TPP member states led by Japan. Interest in Taiwan for CPTPP membership has been equally strong, as the island is quietly lobbying for CPTPP membership.

The U.S. withdrawal from the TPP sent the remaining 11 member states scrambling to salvage the pact. At that point, Japan took up the initiative, herding together the remaining TPP partners and creating the successor CPTPP trading bloc. The remaining 11 member states – Australia, Brunei, Canada, Chile, Japan, Malaysia, Mexico, New Zealand, Peru, Singapore and Vietnam – met in Chile in March this year to formalize the CPTPP pact.

Much later, in September 2021, China, which had shown no interest until then to join the CPTPP, formally applied for membership, raising eyebrows among some CPTPP members. In the U.S., which is not, yet, associated with the CPTPP, China’s move is seen as a ploy to check U.S. influence in the Indo-Pacific where it sees the U.S. as an “outsider” in what China considers its domain.

Several lawmakers in Washington have now voiced concern over China’s bid to join the CPTPP. U.S. lawmakers and trade experts acknowledge that withdrawing from the TPP was a huge strategic error. However, the administration of President Joe Biden, who was expected to rejoin the pact after his election, has so far not indicated that it will do so. In China’s eyes, the U.S. appears as a weak, helpless and wobbly world power, especially after America’s inglorious and chaotic withdrawal from Afghanistan on Aug. 31.

While some see China’s interest in joining the CPTPP as a “logical move,” aimed at strengthening China’s economy, others believe that the step will bolster Chinese President Xi Jinping's ambitious Belt and Road Initiative. It would not only help realize China's dream of a “world empire,” but would enable China to build up a dense network of smaller, pro-China states in the region.

The timing of China’s formal application should not come as a surprise: it happened almost immediately after the formation of the AUKUS – Australia, the U.K. and the U.S. – strategic alliance which sent China into panic mode at the prospect of a strong three-power military alliance in the Indo-Pacific.

Even if the U.S. has, so far, not applied for membership in the CPTPP, some of the CPTPP members such as Australia, Singapore, New Zealand and Japan are close allies of the U.S., although they are also members in the China-dominated Regional Comprehensive Economic Partnership, which was successfully negotiated last year.

Tensions have been building up between China and Japan as Beijing increased its military presence around the islands claimed by both nations. China’s increasingly threatening tone and violations of Taiwan’s airspace by the former’s air force have not only alarmed the Japanese, but also other CPTPP members.

Indeed, the mere submission of an application by China would not automatically open the doors for China’s membership in the CPTPP. Japan will critically examine the merits of China’s application and also consult other member countries, not losing sight of the strategic implications of China’s membership. Then there is also Australia, whose relations with China have nosedived after a series of anti-Australia outbursts and trade actions by China.

Australia is equally perturbed with China’s conduct in recent months, as Xi and his so-called “wolf warriors” have been spewing venom against Australia, particularly its Prime Minister Scott Morrison.

Australian Trade Minister Dan Tehan recently said that all 11 member nations would need to be in agreement to start negotiations, and pointedly noted China would have to talk directly to the other nations.

After China’s application was submitted, Chinese Commerce Minister Wang Wentao had a follow-up call with his counterpart Damien O’Connor of New Zealand, which is the depositary nation for the agreement.

China must also mend its strained relations with Canada, another CPTPP member, although the latter released the daughter of the founder of Huawei Technologies Co. from detention in Canada, and China, on its part, released two Canadian diplomats who were held in China for activities "not consistent with their diplomatic status.”

The CPTPP members are also aware that Taiwan is equally keen to join the trade pact – a move that has already received support from some sectors of Japan’s ruling party and is being encouraged by U.S. lawmakers. Beijing has been in steadfast opposition to Taiwan’s bid to join any international or multilateral bodies. Indeed, if China is admitted to the CPTPP before Taiwan’s application is considered, it could complicate matters.

Taiwan is reportedly holding consultations with some CPTPP members and will submit a formal application for membership after a consensus has been formed among the members.

But Taiwan will need to intensify its lobbying efforts with the remaining pact members, some of whom take a sympathetic view of the island. Taiwan, as U.S. and Japanese experts say, should be admitted to the CPTPP. After all, Taiwan is a member of the World Trade Organization and the Asia-Pacific Economic Cooperation (APEC) grouping.

Indeed, Taiwan has set in motion the wheels of diplomacy within the CPTPP. It also remains to be seen if the Taiwan factor will play a role in admitting China as a CPTPP member.