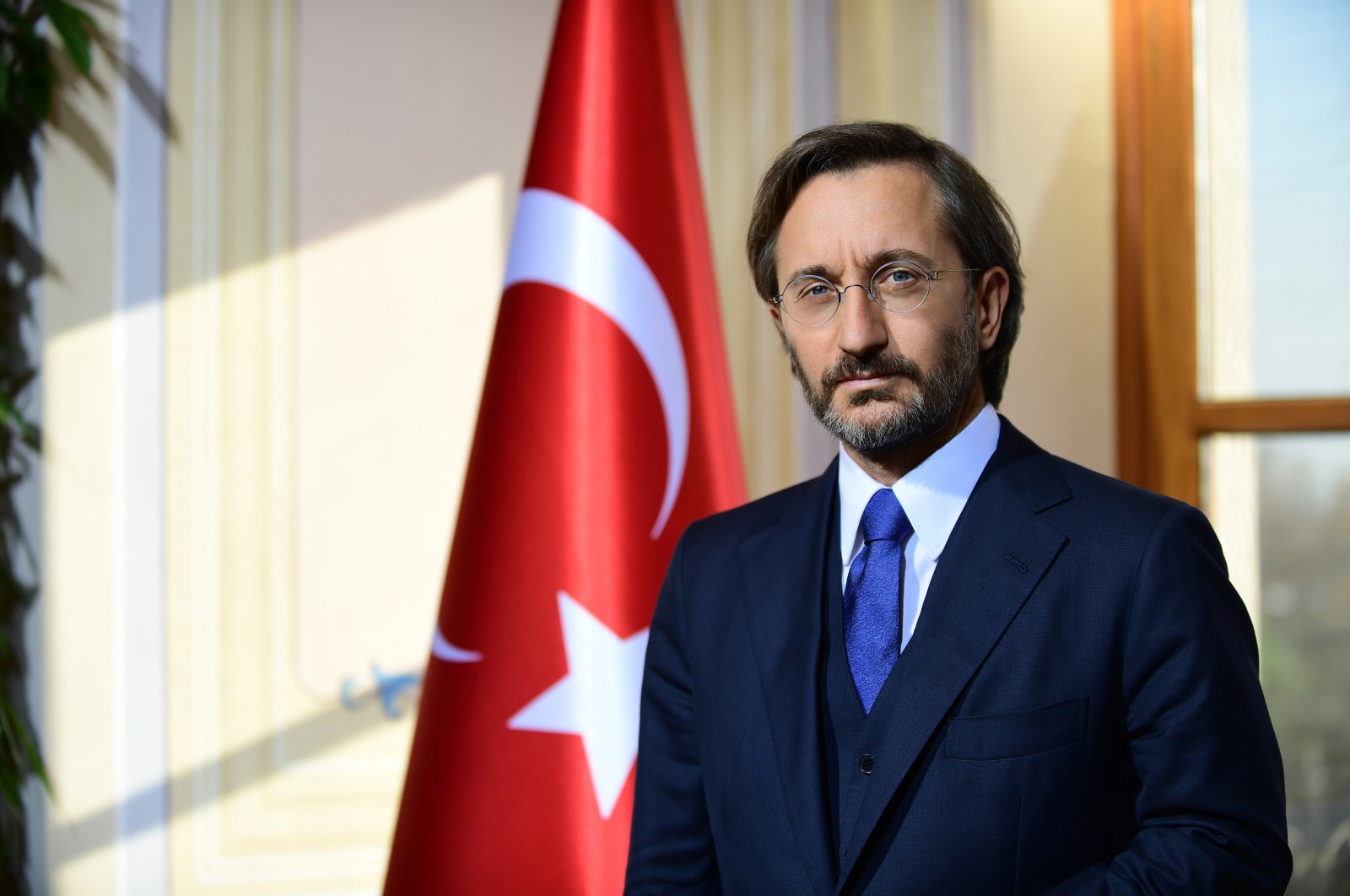 Presidential Communications Director Fahrettin Altun referred to the 1980 coup as a black stain on Turkey's democracy.

Fahrettin Altun said on Twitter that on Sept. 12 that year, democracy and human rights were disregarded in a blow to the will of the nation.

Stressing that the resistance shown during the July 15, 2016, failed coup attempt showed the nation will not allow initiatives that disregard its own will, Altun also shared a video about the Sept. 12 coup.

Today, the Turkish nation continues to walk confidently to preserve the cherished memories of the victims of the Sept. 12 junta and to prepare these lands for a strong future, he added.

Forty-one years ago, Chief of General Staff Kenan Evren, the leading figure of the coup, appeared on television and declared a military intervention, officially confirming the coup that would drastically affect the country in the coming years.

Evren and other generals enjoyed immunity from crimes they committed for years. Only Evren and Tahsin Şahinkaya, commander of the air forces, were still alive when the first indictment against the coup leaders was approved by a court in 2012. Now in their 90s, both men were given aggravated life sentences in 2014. However, they never served their sentences as both were battling health issues and died in 2015.

Torture, ill-treatment and unhealthy conditions at prisons left 299 people dead. That still haunts the conscience of the Turkish nation.

Some survivors said they went through physical, mental and spiritual torture for years.

More than 650,000 people were detained and 230,000 were tried for mainly political reasons. A total of 50 people were executed.