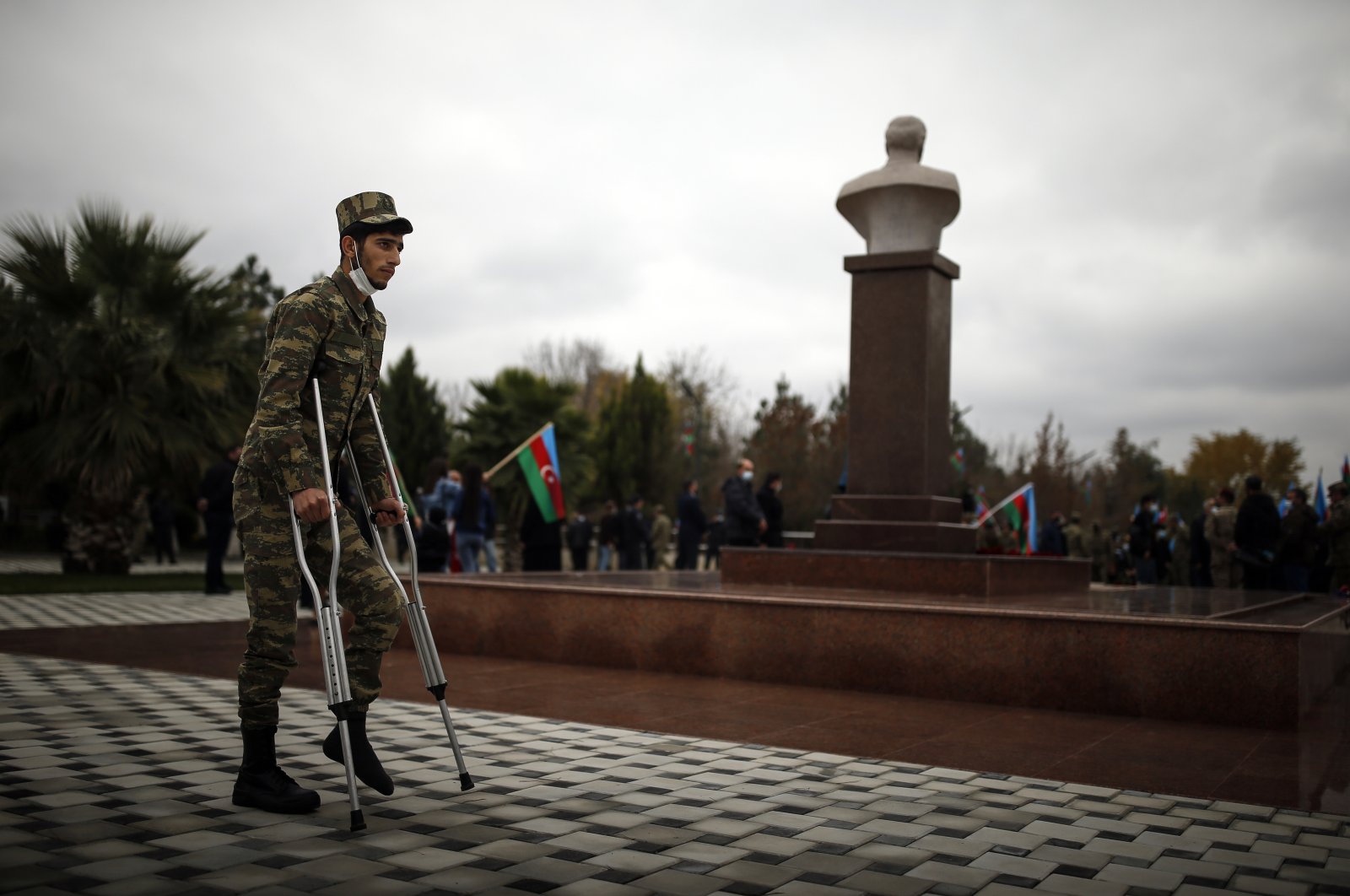 According to an official statement by Azerbaijan’s support fund for veterans and families of martyrs, the soldiers were sent to Turkey and more could be sent in the future if necessary.

Around 100 veterans had been sent to Turkey to receive treatment and 37 of them returned home after their treatment was completed.

The conflict between the two flared up last year and six weeks of fighting ended with a Russian-brokered truce on Nov. 10.

During that time, Azerbaijan liberated several strategic cities and nearly 300 of its settlements and villages that had been under Armenian occupation for some three decades.

The Nov. 10 cease-fire is seen as a victory for Azerbaijan and a defeat for Armenia, whose forces withdrew from the region in line with the agreement.

A joint Turkish-Russian center was established to monitor the cease-fire, with Russian peacekeeping troops also deployed in the region.