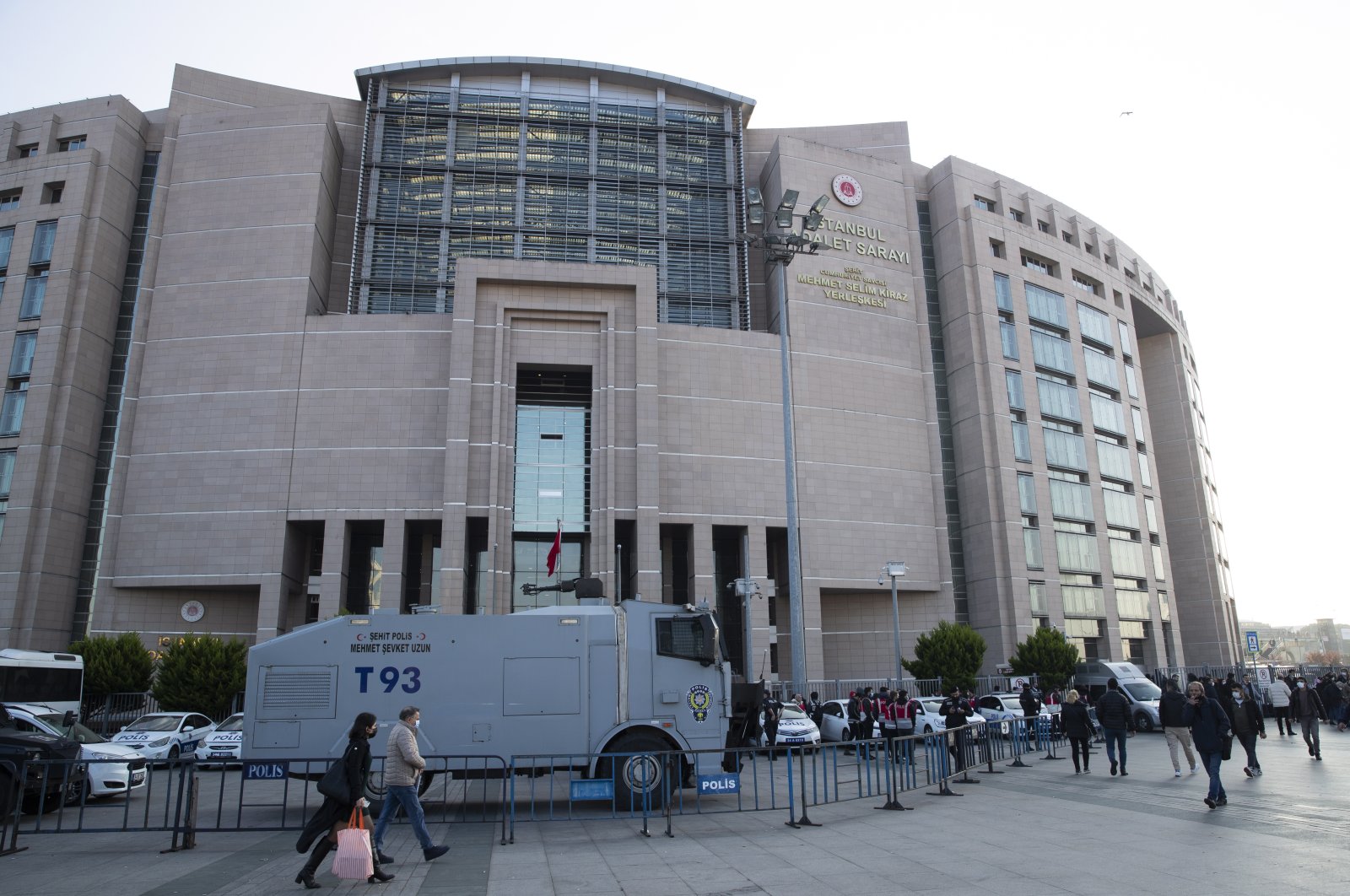 A Turkish criminal court in Istanbul on Thursday extended the detention of businessperson Osman Kavala.

In its decision, the five-member court panel made the ruling by a majority vote, with one member dissenting.

The majority decision said Kavala's trial would continue based on the current case and that conditions regarding his detention had not changed since the last review was done in November.

The dissenting judge argued that Kavala's release would act as a "moderate" measure while the trial continues.

Kavala faces charges over the 2013 Gezi Park protests, a small number of demonstrations in Istanbul that later grew into nationwide riots that left eight protesters and a police officer dead.

The government has characterized the protests as a coup attempt.

Kavala was acquitted of all charges in February 2020, but an appeals court overturned this ruling in January.

The European Court of Human Rights (ECtHR) called for Kavala's release in late 2019 over a lack of reasonable suspicion that he committed an offense, ruling that his detention served to silence him.

Turkey earlier this month urged the Council of Europe not to interfere in the country's independent judiciary and to be impartial toward the country in response to a decision regarding the Osman Kavala case.

"In line with the principle of respect for pending judicial proceedings, we call on the Council of Europe to avoid taking further steps (on the Kavala case), which would mean interference in the independent judiciary," said a statement by the Foreign Ministry.

The statement came after the Committee of Ministers of the Council of Europe said it would refer to the European Court of Human Rights (ECtHR) the question of whether Turkey had executed a previous judgment by the court on Kavala.