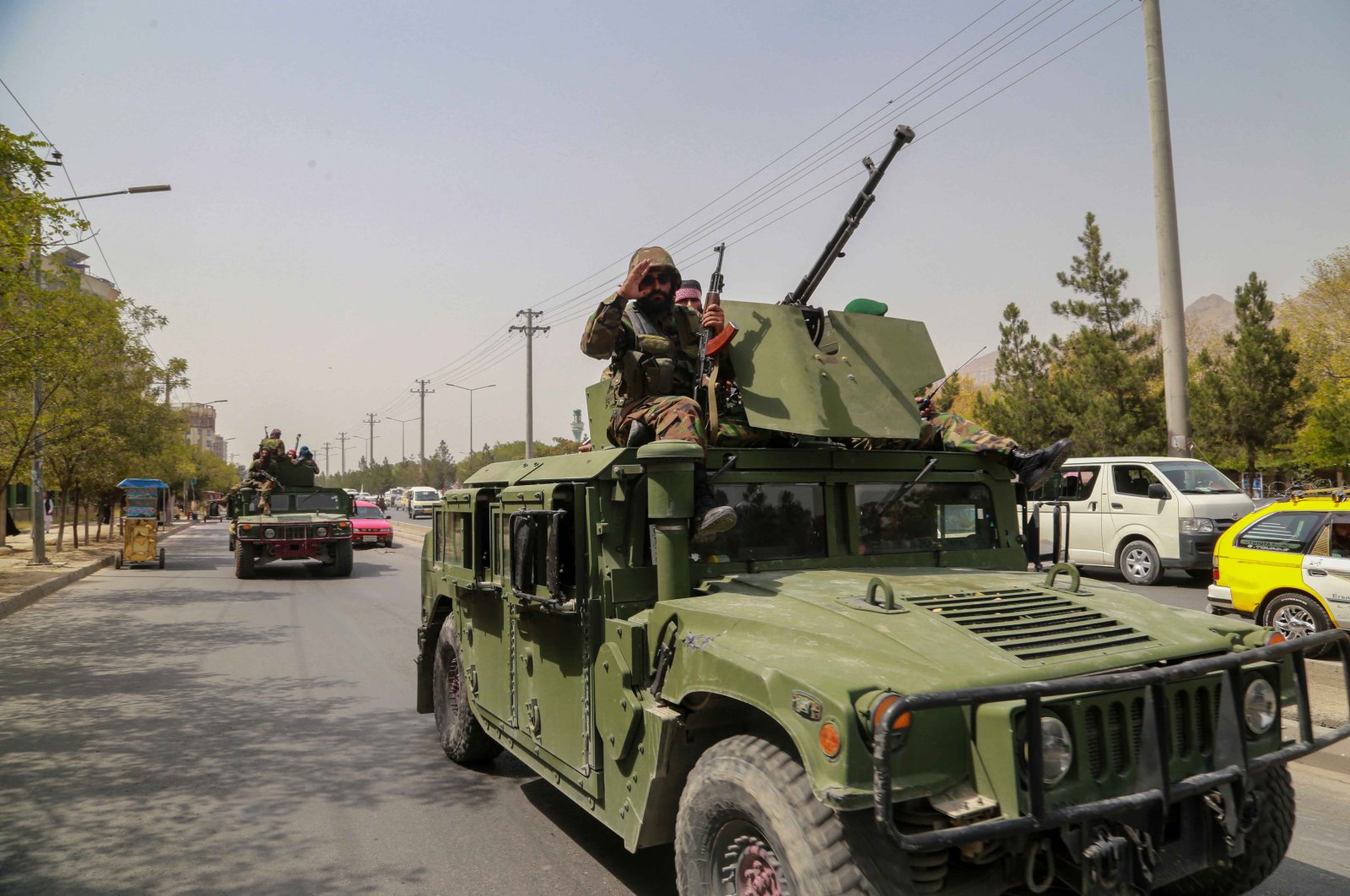 Turkey's ambassador to Afghanistan met with the acting deputy prime minister of the newly formed Taliban-led interim government and assured him that bilateral ties between Kabul and Ankara will continue to strengthen, an official statement said Wednesday.

Ambassador Cihad Erginay and the Taliban's Abdul Salam Hanafi "emphasized the strong bonds between Turkish and Afghan peoples and reaffirmed their commitments to further bolster the relations between our brotherly nations," during the meeting, the Turkish Embassy said on Twitter.

"They (Erginary and Azizi) expressed their joint commitment to boosting bilateral trade volume as well as increasing industrial output and discussed ways to achieve these goals," the embassy tweeted.

Turkish President Recep Tayyip Erdoğan said last month that Ankara was ready to help Afghanistan recover from years of conflict and strife if the nation works towards achieving unity and solidarity.

"What concerns us as Turkey is that Afghanistan should recover swiftly ... We are ready to provide all kinds of support for the unity and solidarity of Afghanistan as long as it's reciprocated," Erdoğan had said.

Speaking to Anadolu Agency (AA) about the latest developments in his country, Hanafi recently stated that Afghanistan expects Turkey to provide aid and support to the Afghan people.

On Afghanistan's expectations from Turkey, Hanafi said: "Our expectation from the Turkish people is that the institutions and people who do humanitarian aid and charity work will help the Afghan people on various issues. We expect them to help the people of Afghanistan in education, health and all areas where people are needed."

He also called on Turkey to be the first country to formally recognize the new administration in Afghanistan.

Turkey's Foreign Minister Mevlüt Çavuşoğlu on Monday announced that humanitarian aid will be sent to Afghanistan by land via Pakistan, as it is faster and less costly.

Erdoğan also recently highlighted the importance of an inclusive government in Afghanistan, which he described as crucial in reaching a deal regarding the operation of Kabul Hamid Karzai International Airport.

Turkey had been planning to help secure and run the Kabul airport before the Taliban’s swift capture of the Afghan capital last month. There were also negotiations on the subject this summer between Turkish and U.S. officials but after the Taliban’s return, Turkish troops stationed in the country pulled out. Turkey’s withdrawal alongside other NATO forces followed the end of the United States’ longest military conflict last month.

The fall of Kabul shattered the plans but Turkey had been holding talks with the Taliban about the conditions under which it could help operate the airport.