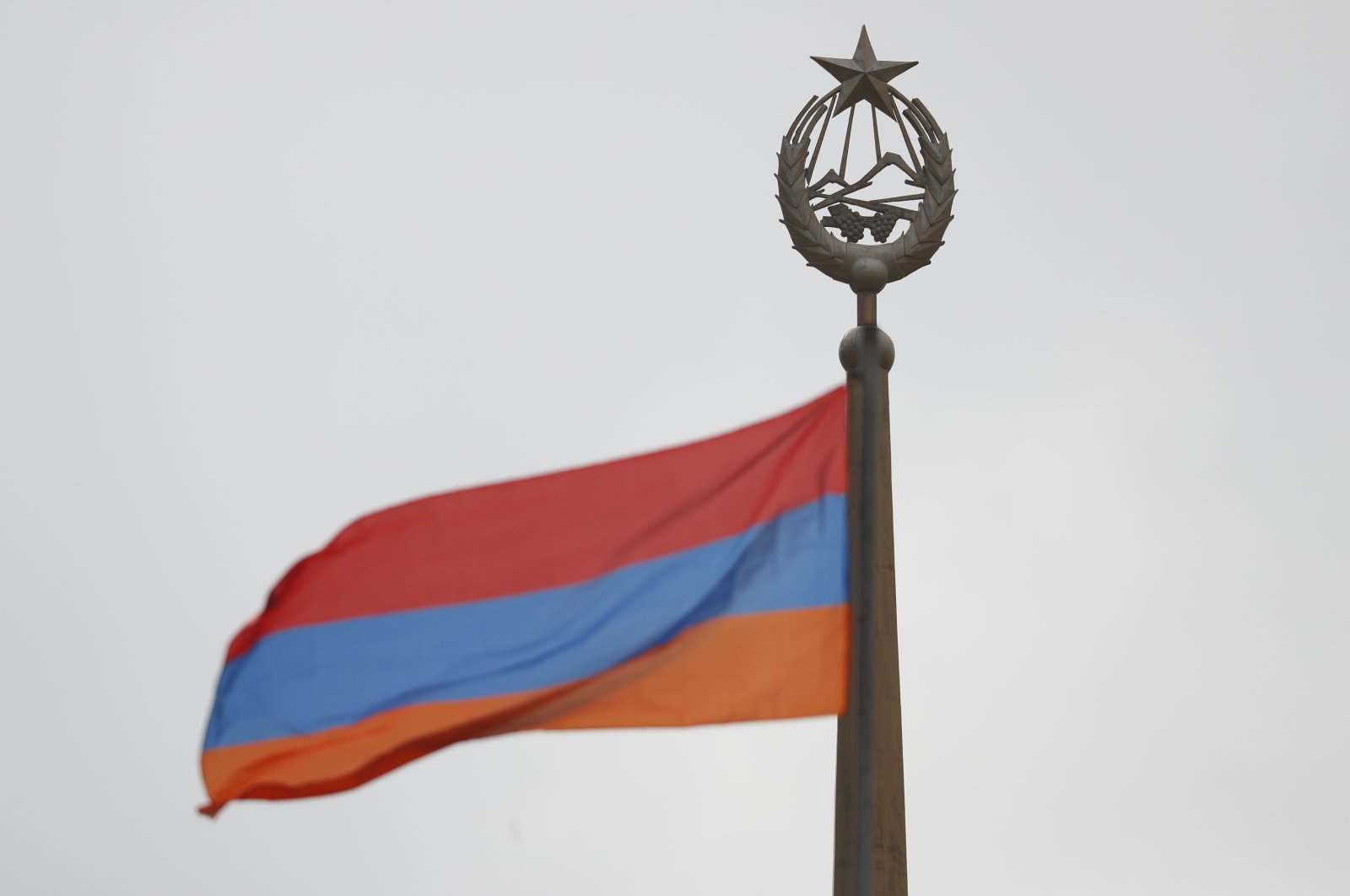 Armenia has appointed its special representative for dialogue with Turkey, the Armenian Foreign Ministry spokesperson said on Saturday.

“Deputy Speaker of the National Assembly Ruben Rubinyan will be the special representative of the Republic of #Armenia for the process of the dialogue between Armenia and #Turkey,” the spokesperson said on Twitter.

On Wednesday, Turkey appointed Serdar Kılıç, former ambassador to the United States, as a special envoy to discuss steps for the normalization of ties with Armenia.

Çavuşoğlu said that positive statements for the normalization of relations were recently made from both sides, underlining the for confidence-building measures.

Turkey joined the rest of the international community in recognizing Armenia's independence after the collapse of the Soviet Union in 1991.

But the two never exchanged ambassadors, keeping contact to a minimum. Their border was shuttered in 1993, when Turkey backed Azerbaijan in its war with Armenia over Nagorno-Karabakh.

Armenia and Turkey signed a landmark peace accord in 2009 to restore ties and open their shared border after decades, but the deal was never ratified and relations have remained tense.

Vice President Fuat Oktay on Friday similarly told lawmakers in Parliament that "Turkey is sincere in its desire for normalization not only in Turkish-Armenian relations but also for the entire region.”

He said that the normalization process with Armenia will be carried out in close coordination with Azerbaijan, "depending on the steps to be taken by Armenia."

"Inclusive cooperation for the establishment of sustainable peace, tranquility and prosperity in the Caucasus will continue to be our sincere desire," Oktay added.

Tensions on the two nations’ border have been building since May, and clashes have been reported ever since.

Turkey is now calling for a six-country regional cooperation platform including Russia, Turkey, Azerbaijan, Iran, Georgia and Armenia for normalization in the region through mutual security-based cooperation among the states and people of the South Caucasus region as well as the opening of new transit routes and enhanced economic ties.